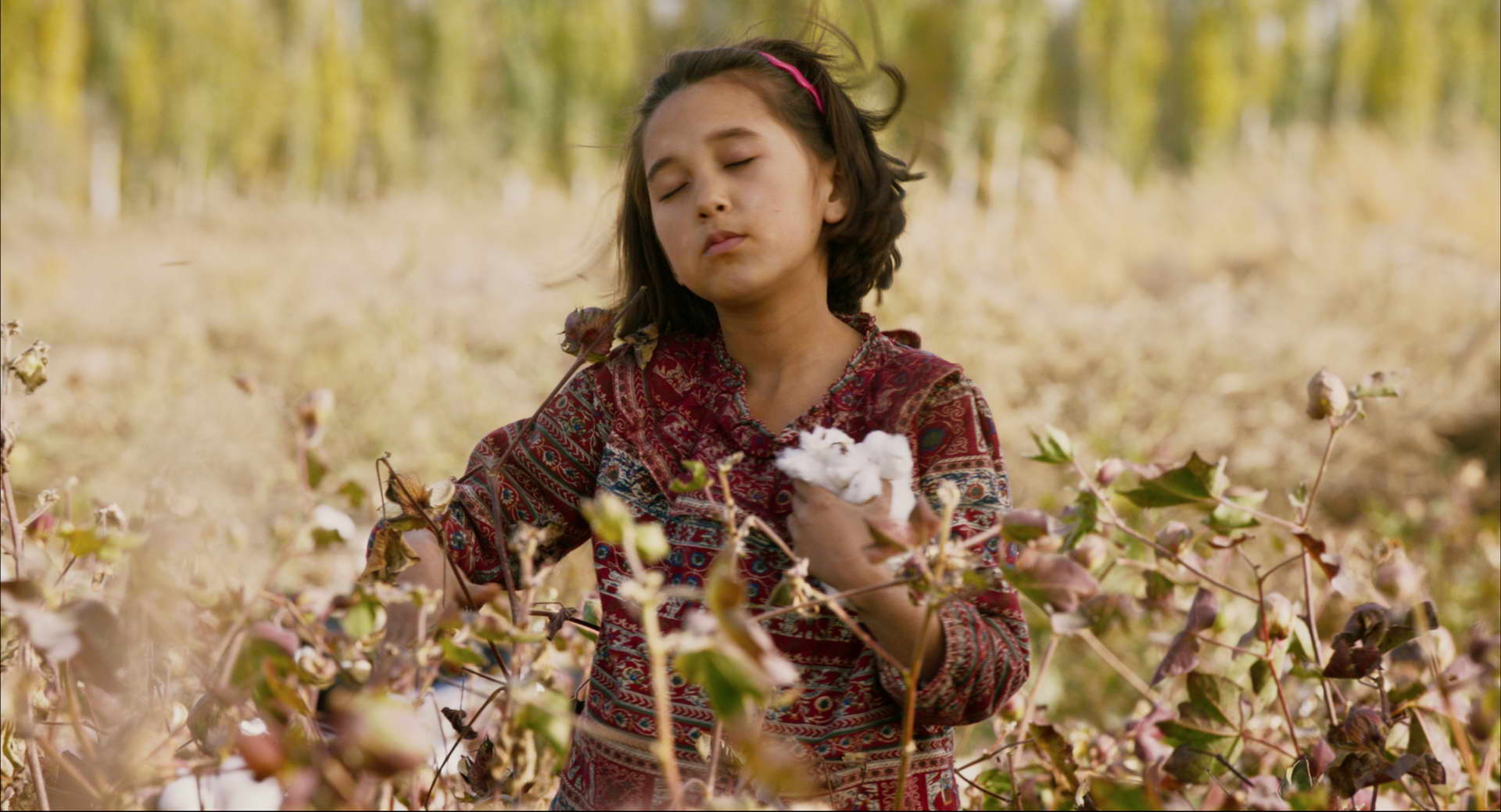 Rendező: Lina WANG
Biography:
The director was born in the Uighur region in Xinjiang in 1987. 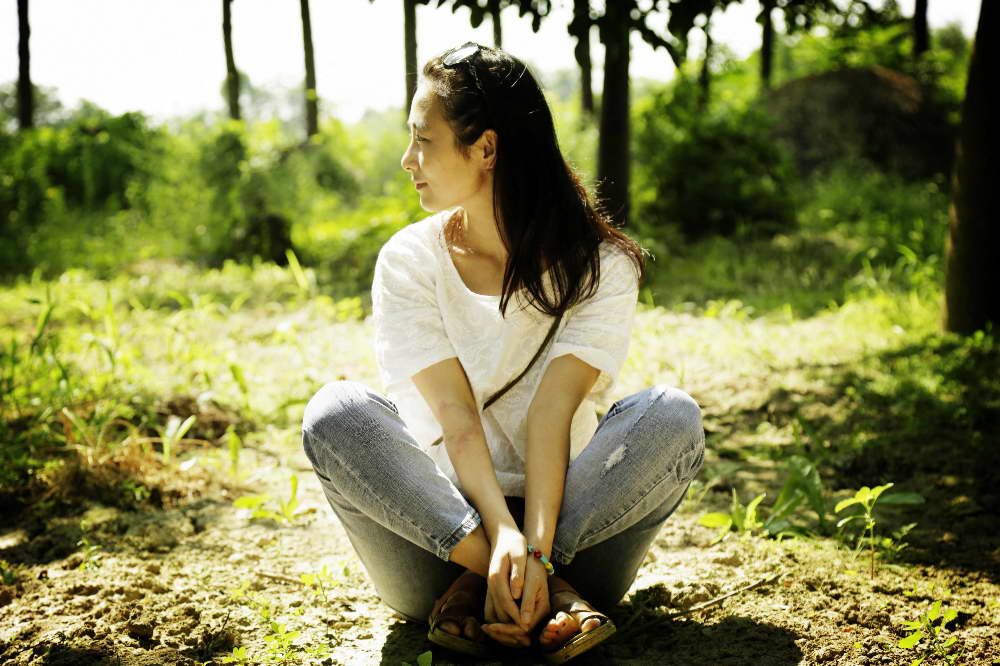 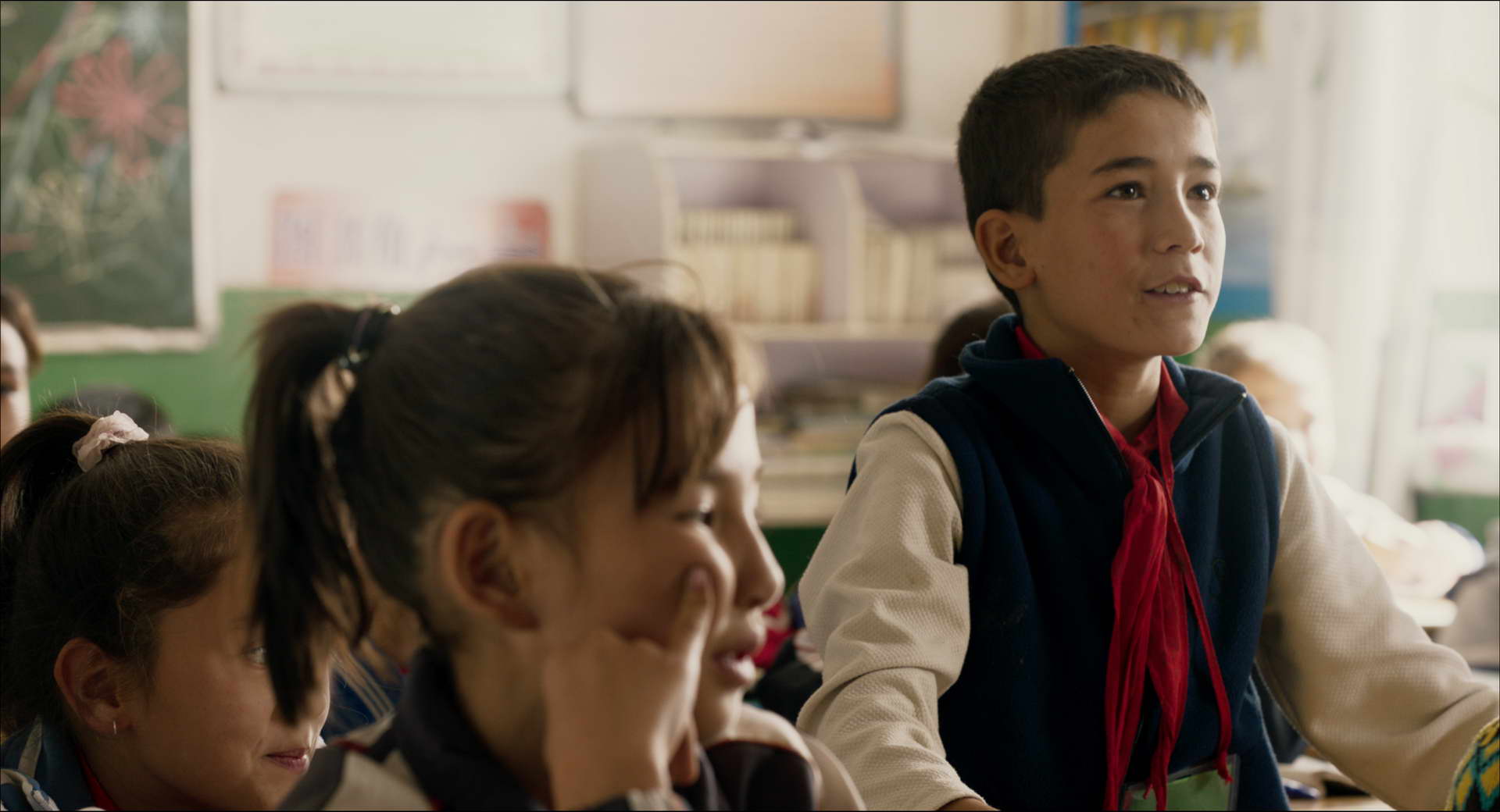 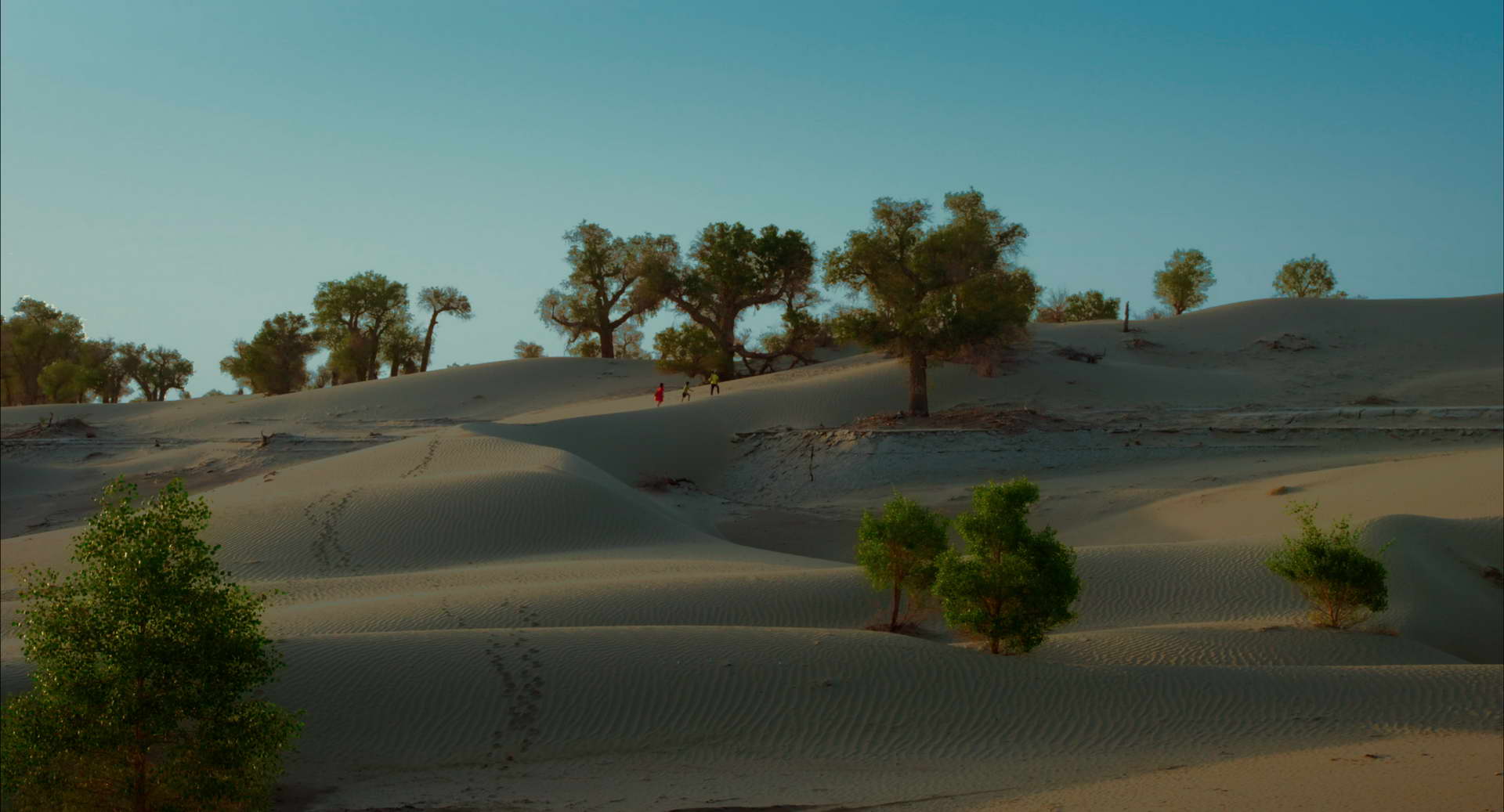 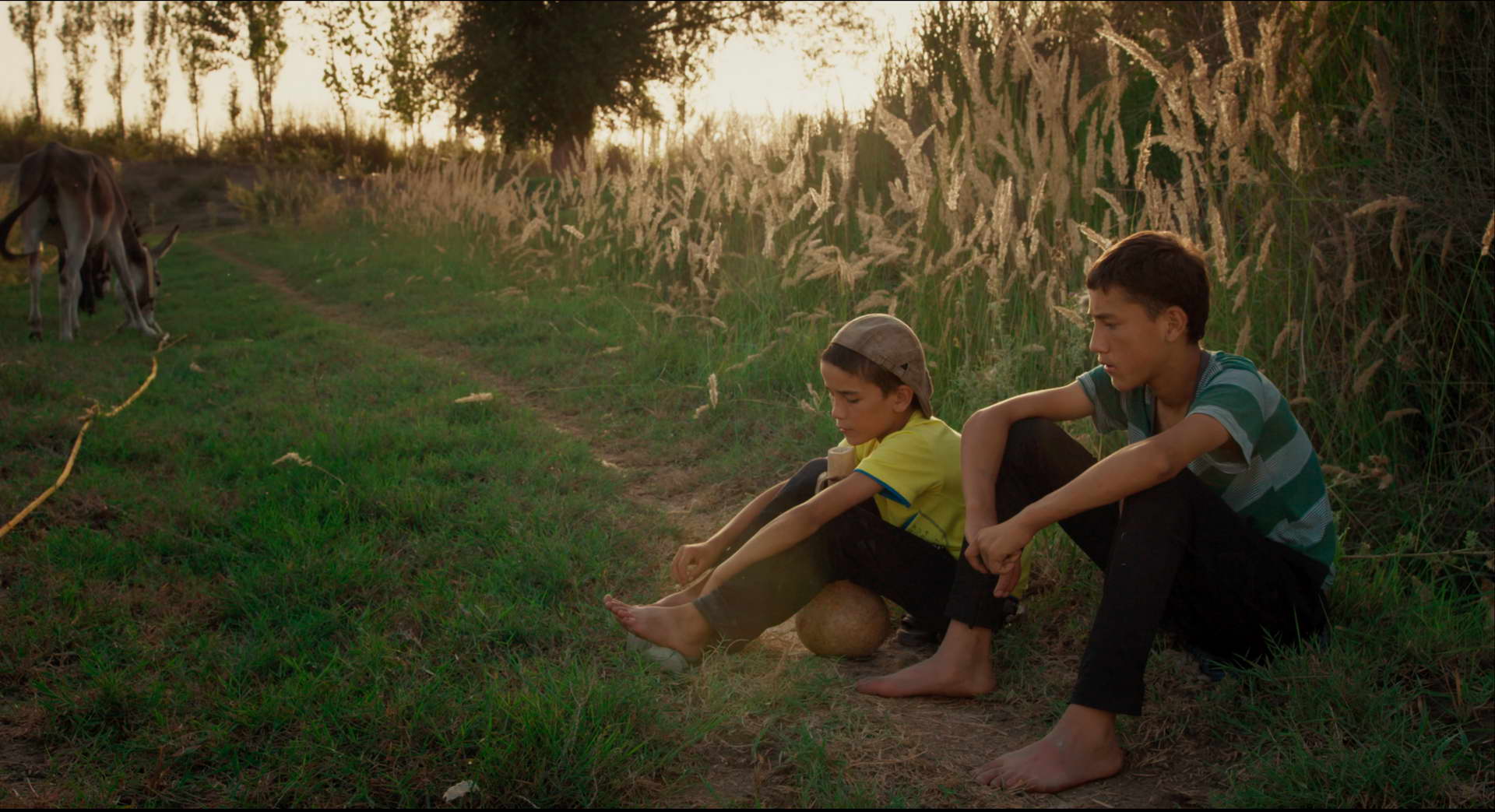 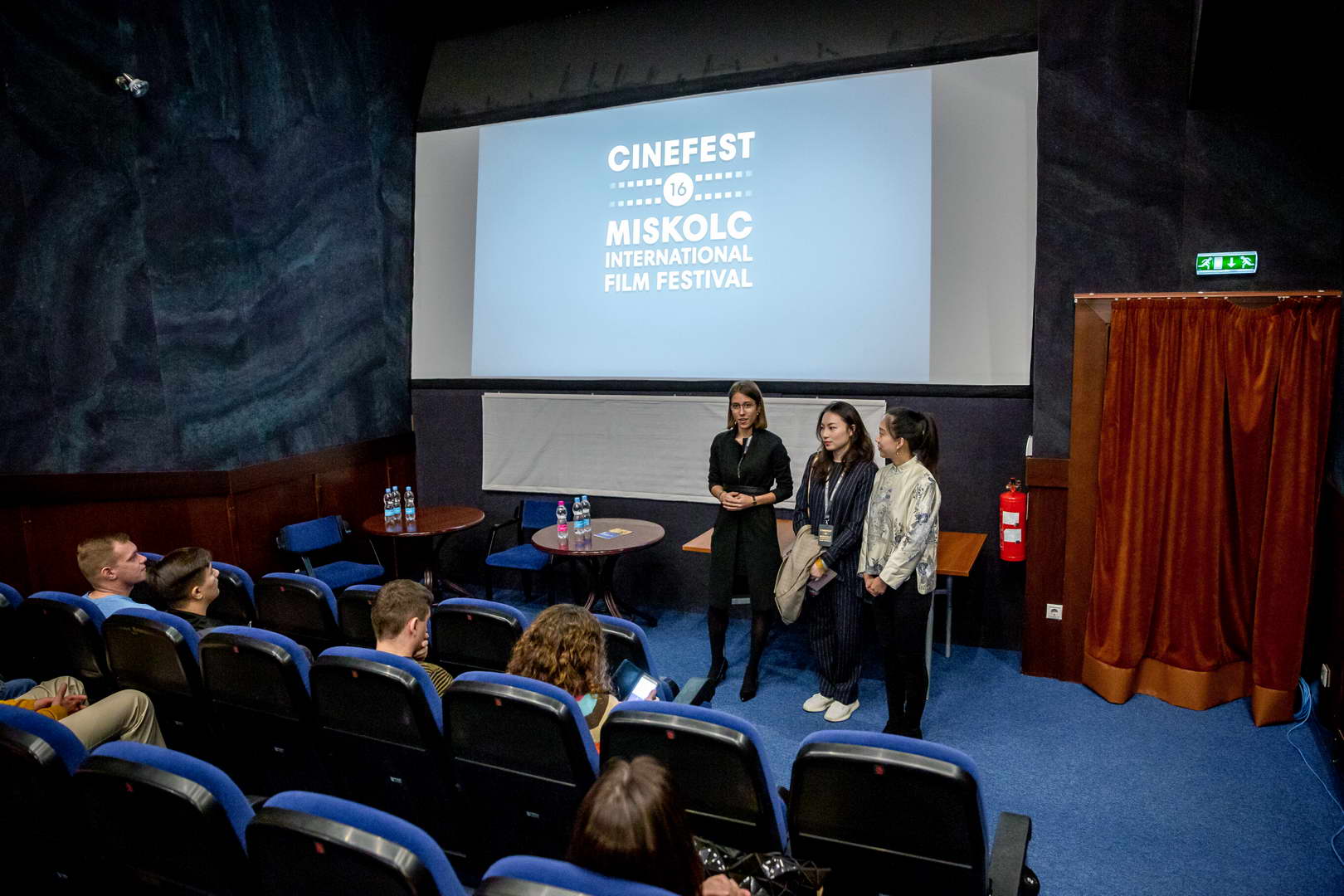 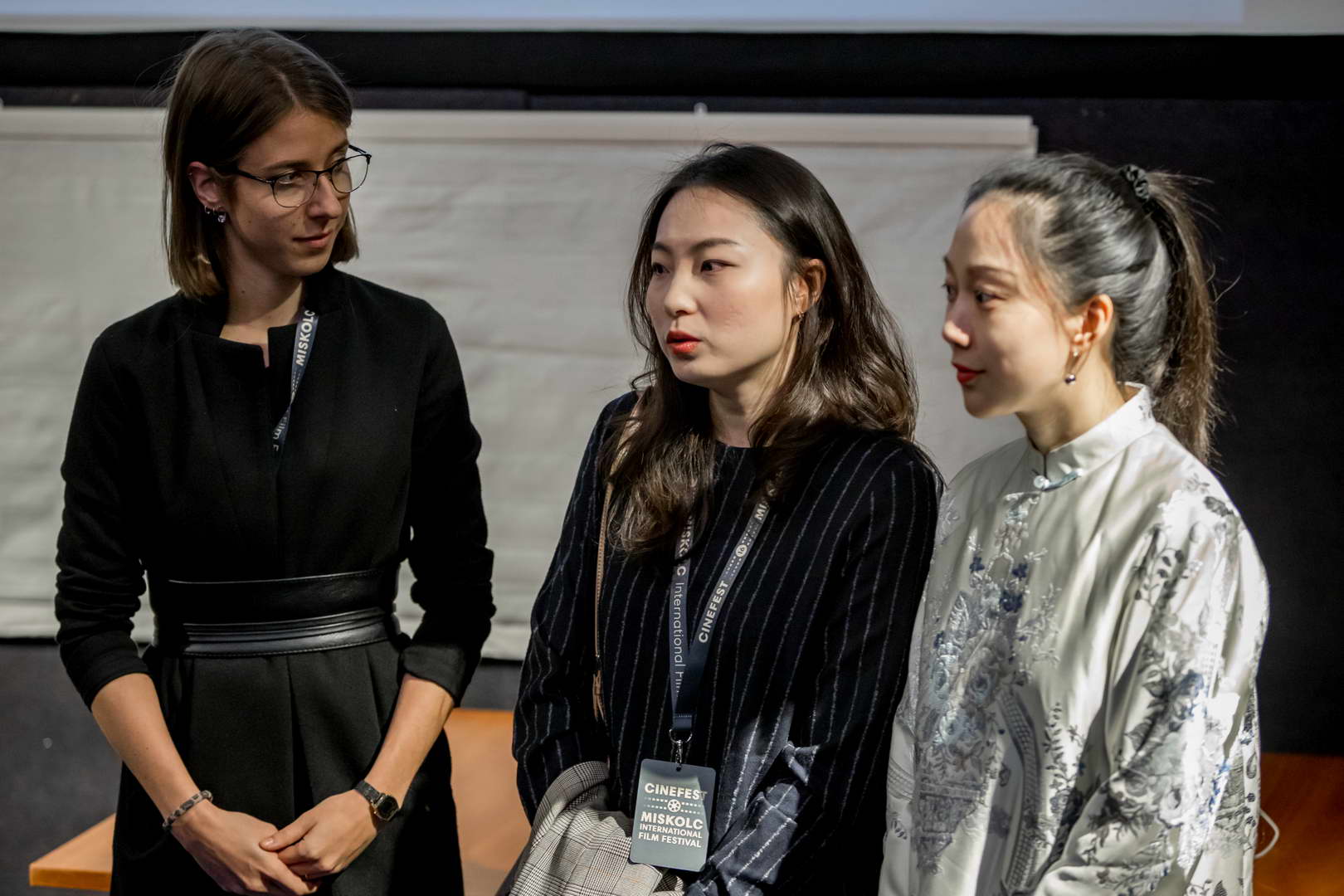 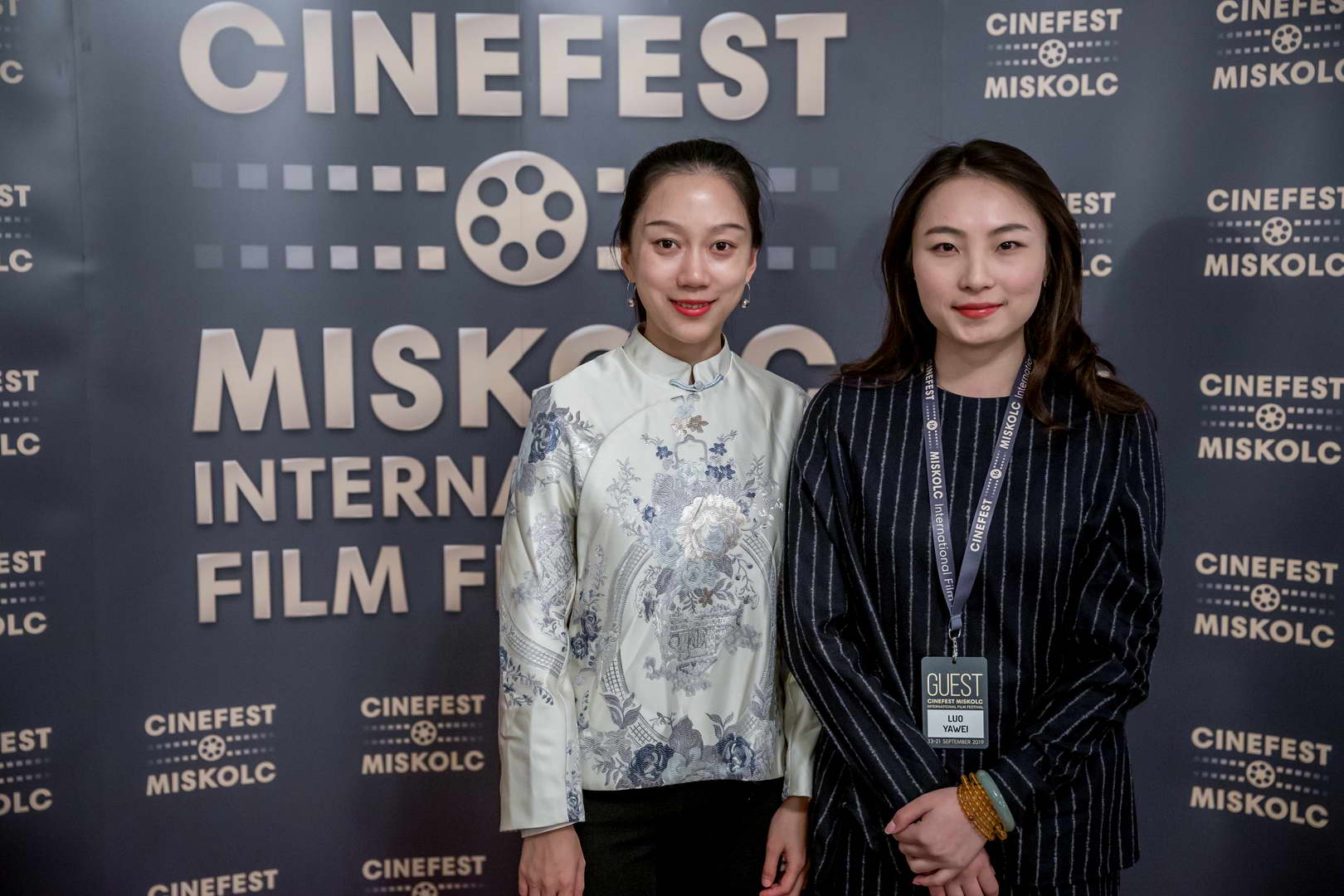