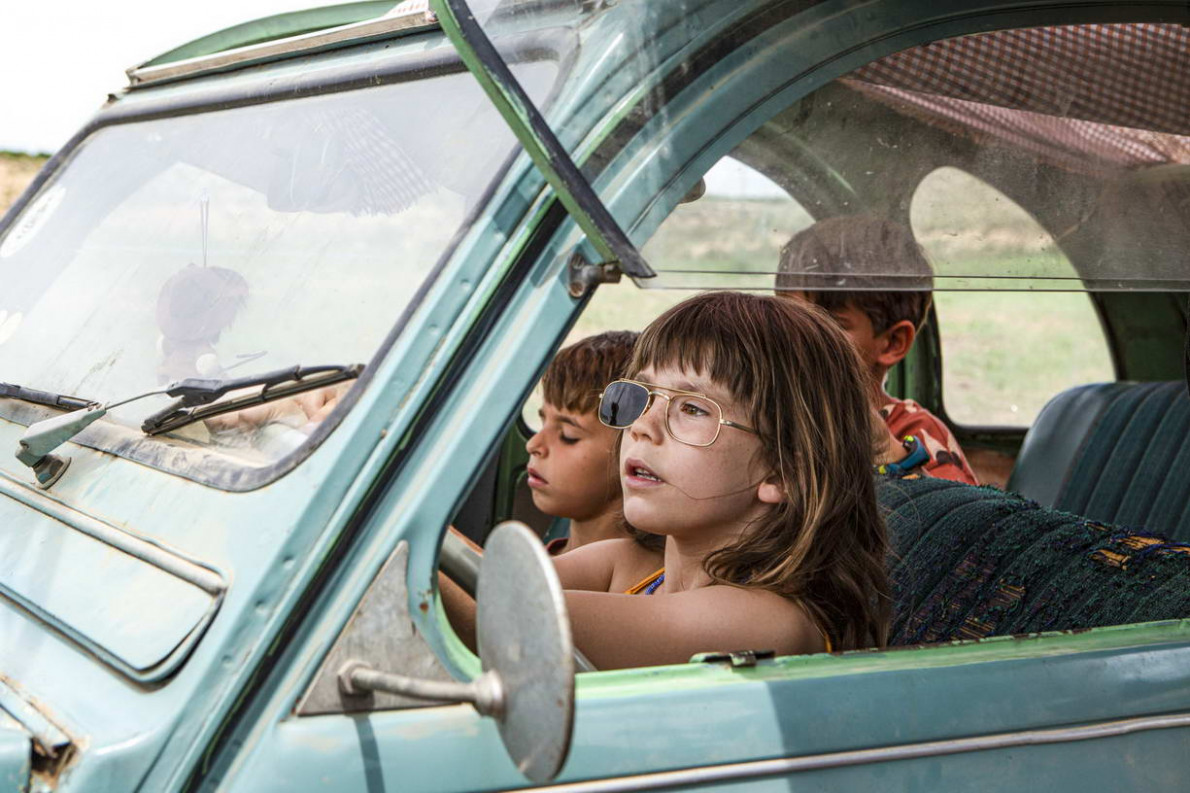 After the memorable Summer 1993, it was worth waiting five long years for Carla Simón’s latest film. Alcarràs received the Golden Bear at Berlinale, and the Catalan director managed to keep everything that made her debut so exciting. The story of the light and shadows of everyday life of farmers in the titular village offers an autobiographical sincerity, warmth,
and a discreet sense of humor, familiar from Summer 1993. In both films, placing children in the center allows the director to give the trivial,
seemingly plain events an extraordinary quality.

Biography:
The director was born on 1986 in Barcelona, Spain. 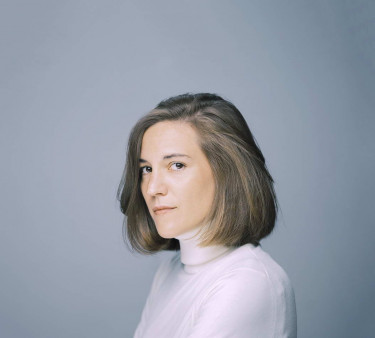 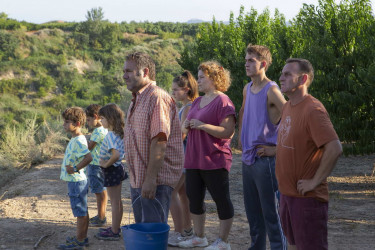