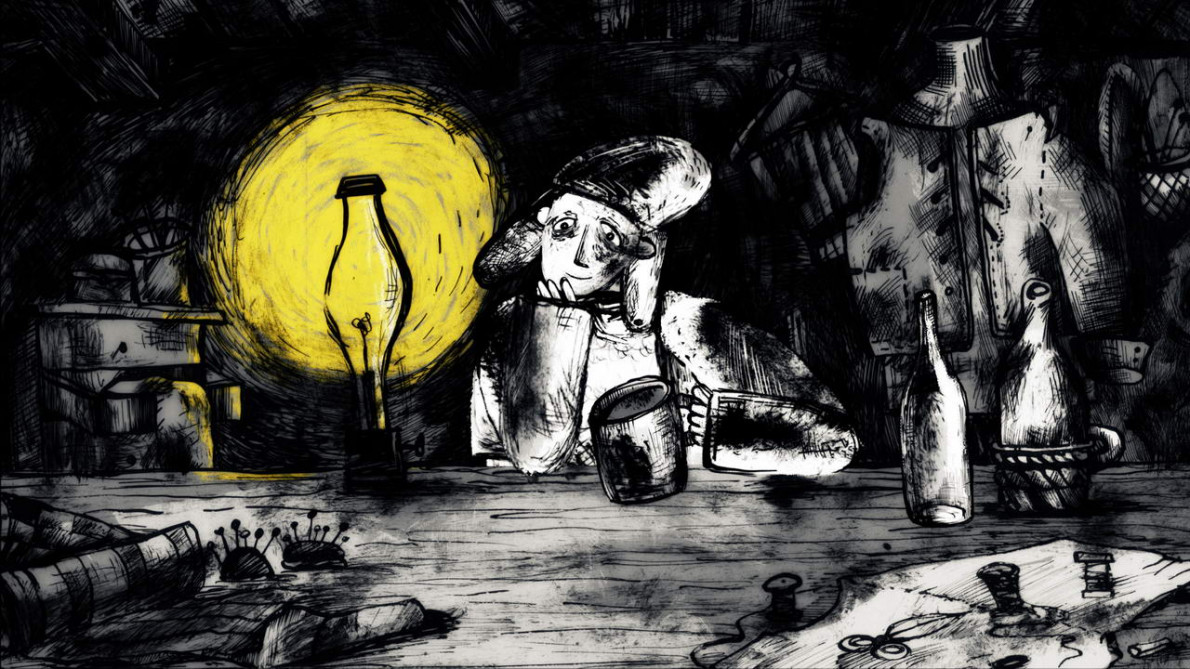 The presence of the moon affects all under its glow. The film explores the lunar cycle and the energies invoked by its radiance.

Biography:
The Belarus director was born in 1982, in Minsk. 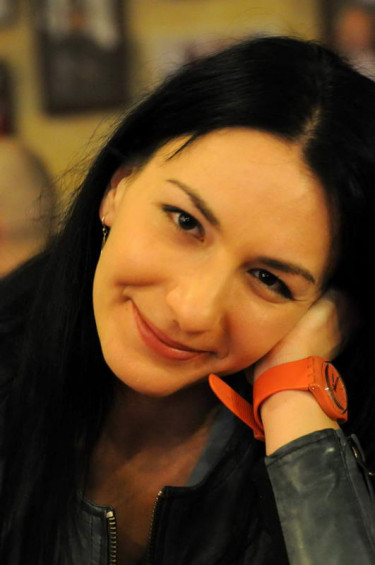 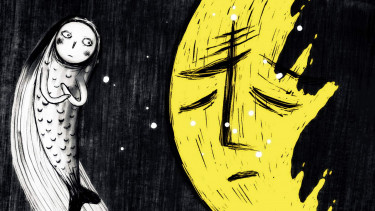