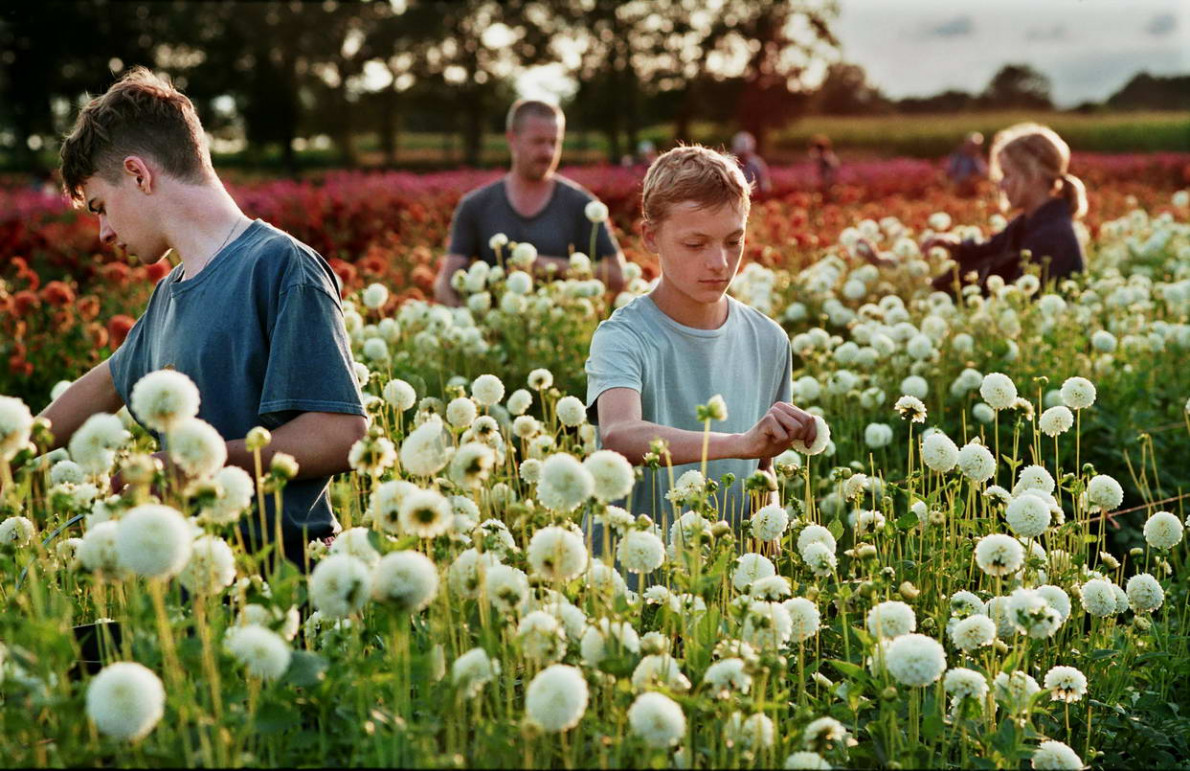 "I made this film for people who believe in love instead of fear," said director Lukas Dhont when he took over the shared Grand Prix at this
year’s Cannes film festival. Focusing on the effects of stigmatization, the similarities between hatred and love, the sensitivity of the human soul, and the power of conscience, Close is
a sumptuous and sensitive drama about two eternal friends, Leo and Remi, who are bullied at school for their close friendship. One of them
rejects the other with fatal consequences. In addition to the Grand Prix, the film has also won
the Sidney Film Prize.

Biography:
The director was born on 1991 in Belgium. 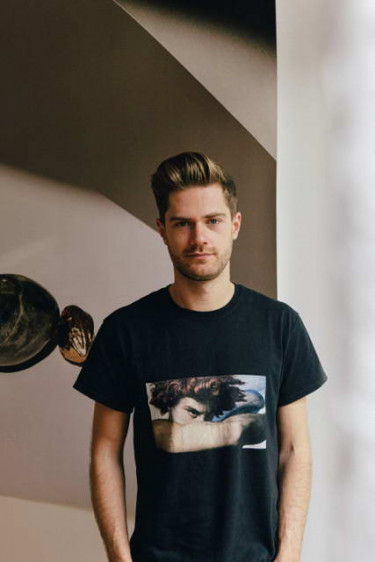 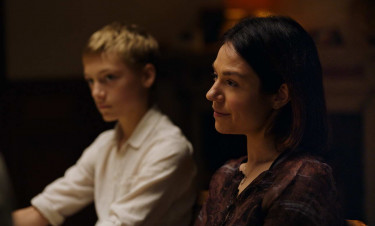 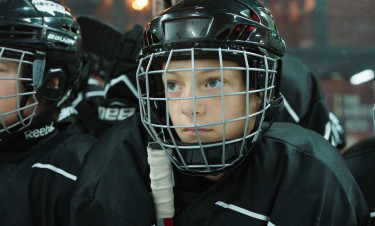 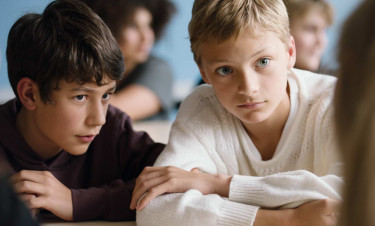