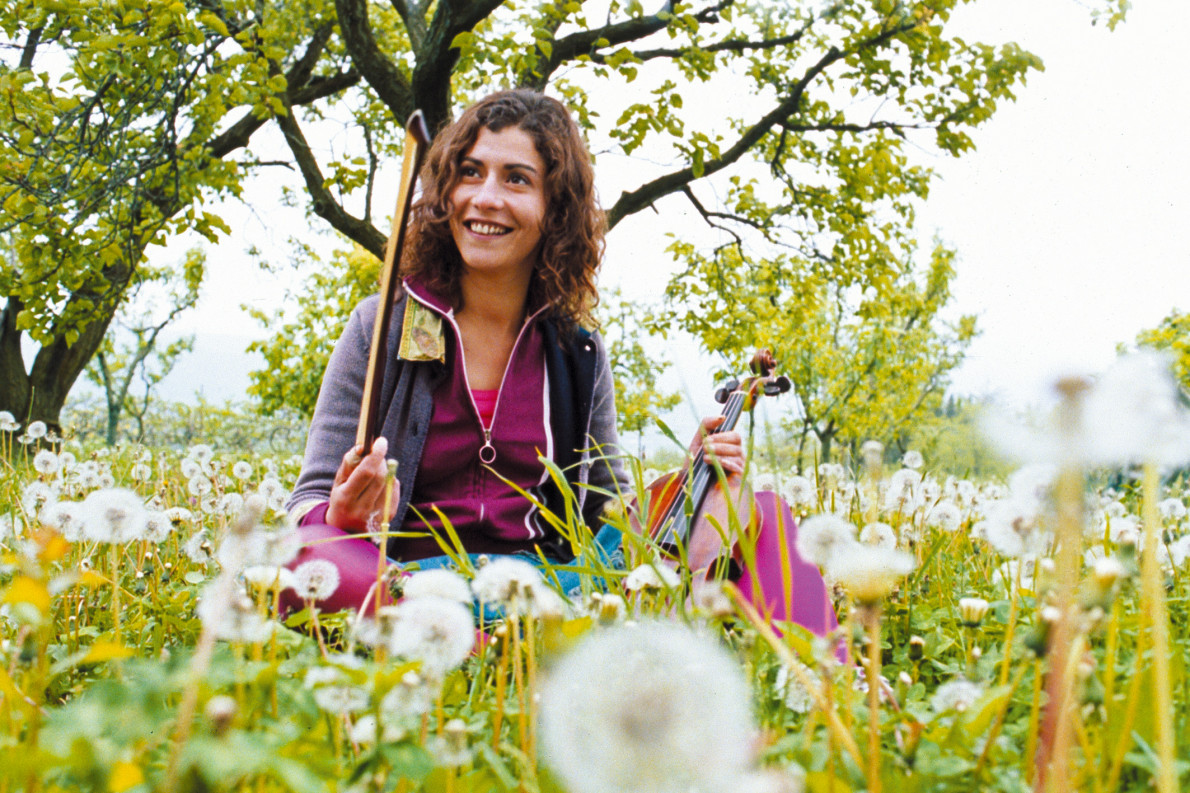 Road movie from France via Spain to Algeria: a young couple’s journey towards freedom, their heritage and getting to know each other. In 2004 Gatlif won the award for Best Direction in Cannes for the film, perhaps his most personal one. 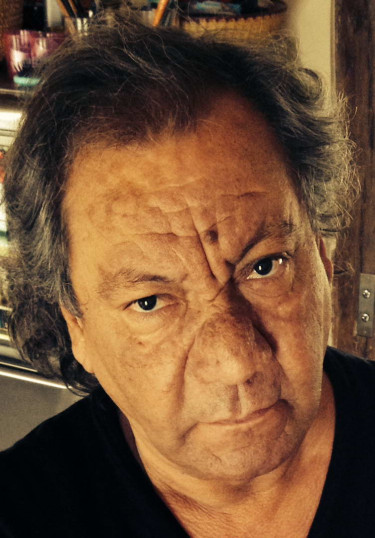 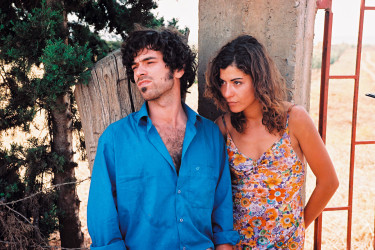