After a botched bank robbery lands his brother in prison, Constantine Nikas embarks on an odyssey through the city's underworld in an increasingly desperate attempt to get his brother out of jail. Over the course of one adrenalized night, Constantine finds himself on a mad descent into violence and mayhem as he races against the clock to save his brother and himself, knowing their lives hang in the balance. 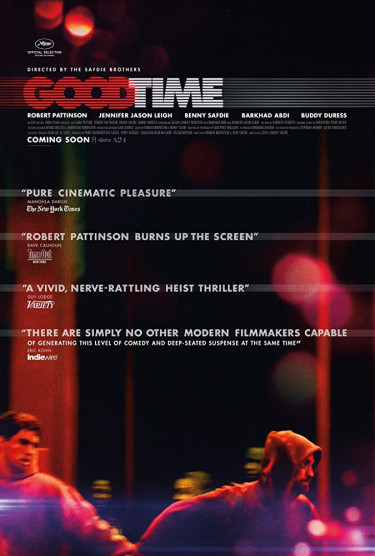