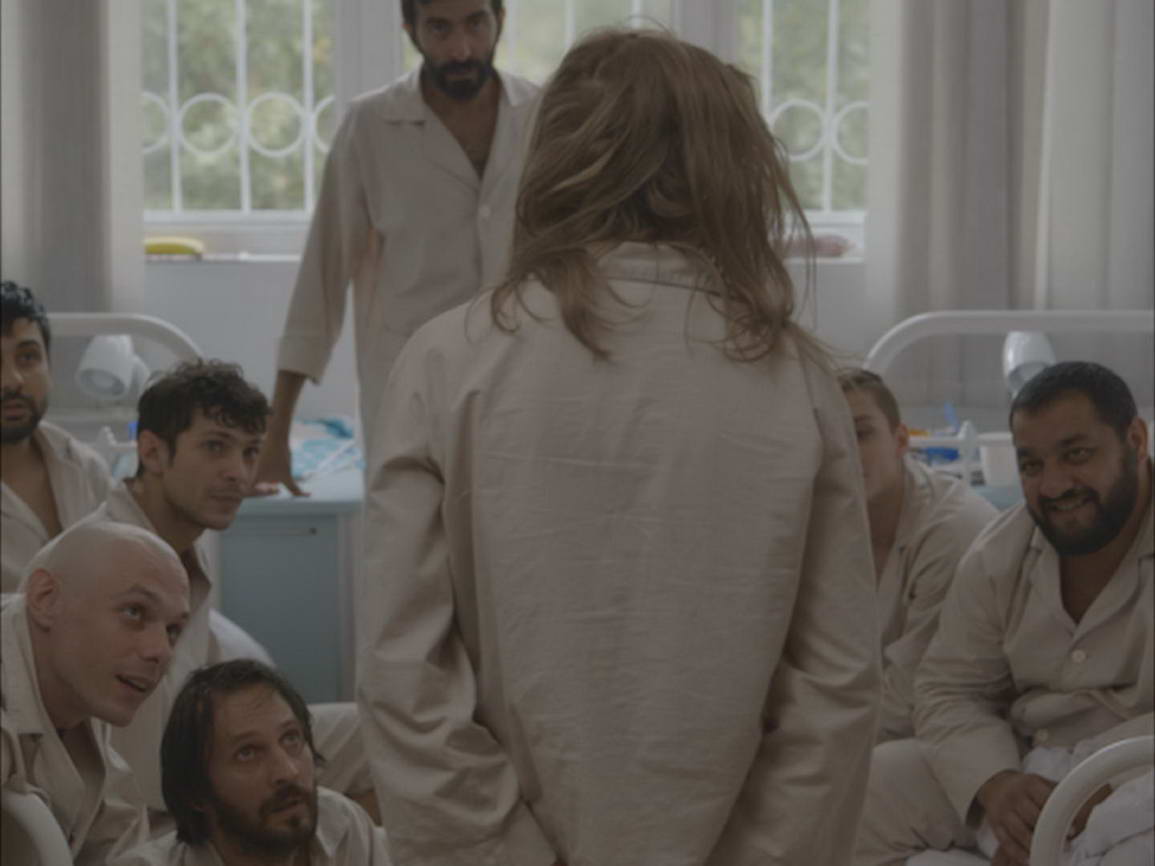 Just the white powder and her: Daria – a teenager who paid for her first love with a heroin addiction. While her boyfriend goes to prison, Daria's parents put her on methadone treatment. She tells of her time in rehab, but is it the full picture? The frightened girl learns about the strict rules of the clinic and living with the
other patients and finds out that touch is the key that opens the door to relief. In clean, refined frames, Monica Stan and George Chiper Lillemark talk about the need for intimacy, the power latent in fragility, as well as the thin line separating disguise from manipulation. 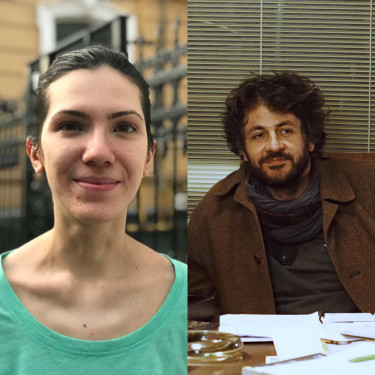 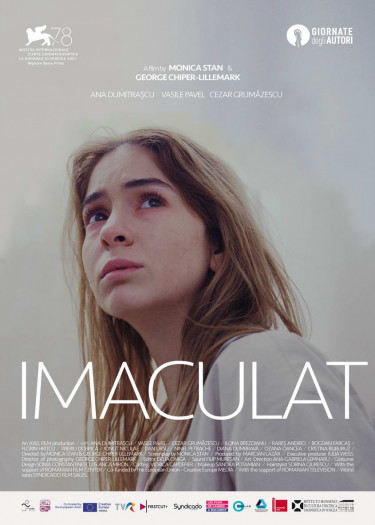 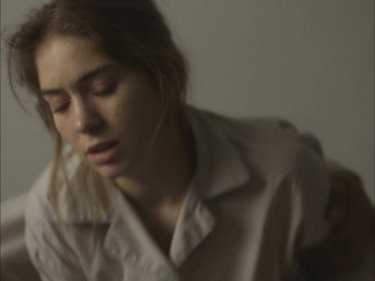 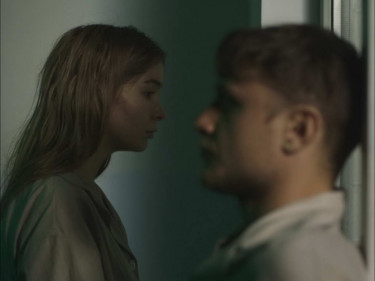 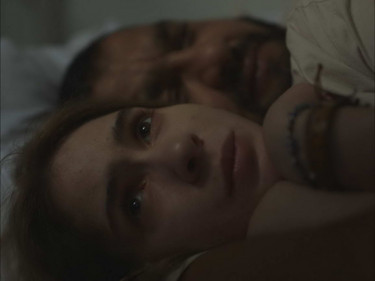