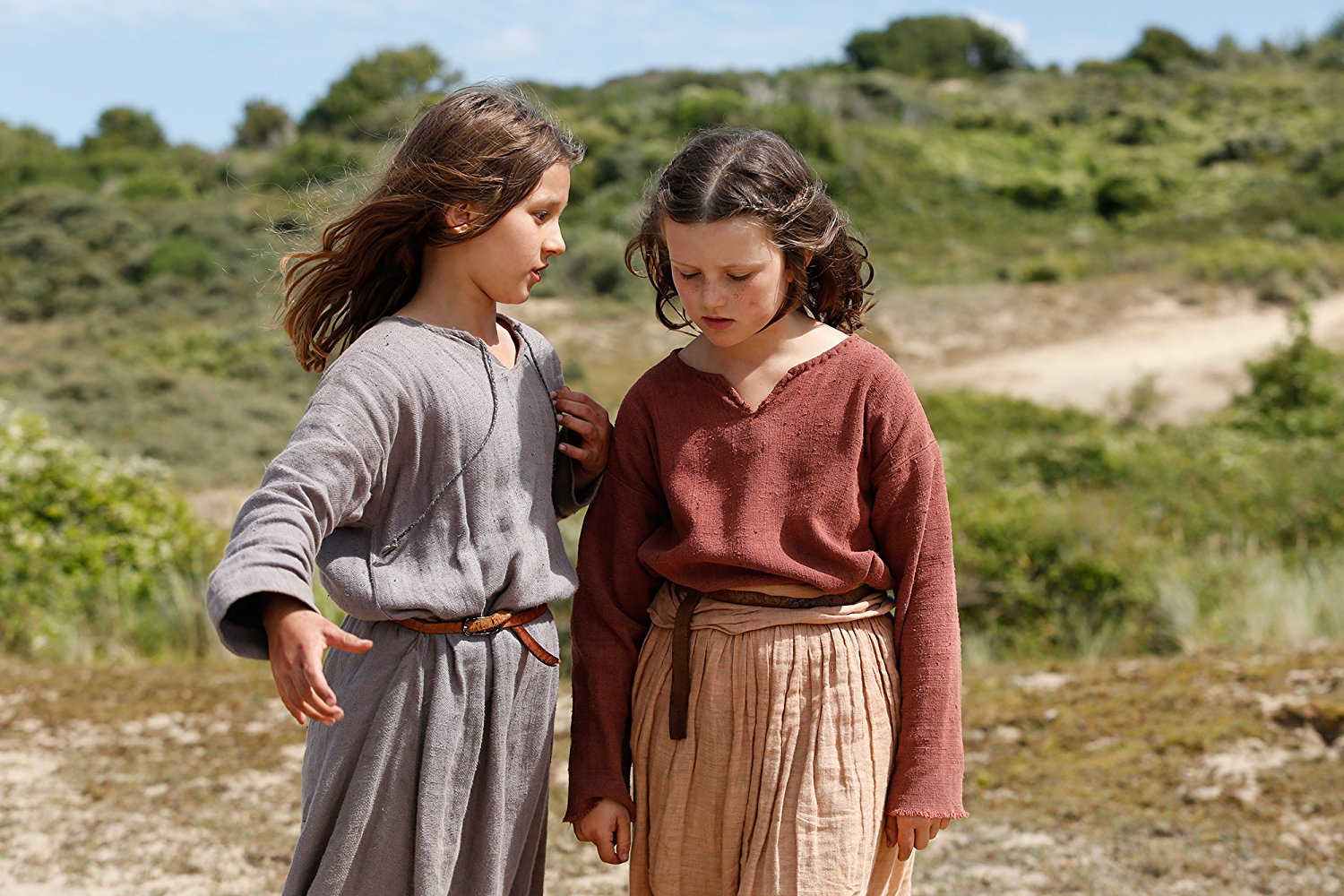 France, 1425. In the midst of the Hundred Years’ War, the young Jeannette, at the still tender age of 8, looks after her sheep in the small village of Domremy. One day, she tells her friend, Hauviette how she cannot bear to see the suffering caused by the English. Madame Gervaise, a nun, tries to reason with the young girl, but Jeannette is ready to take up arms for the salvation of souls and the liberation of the Kingdom of France. Carried by her faith, she will become Joan of Arc. With this film Dumont re-thinks the musical genre. 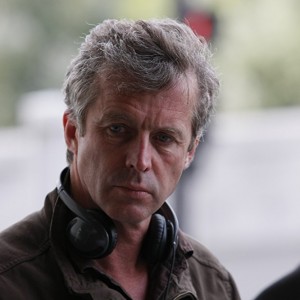 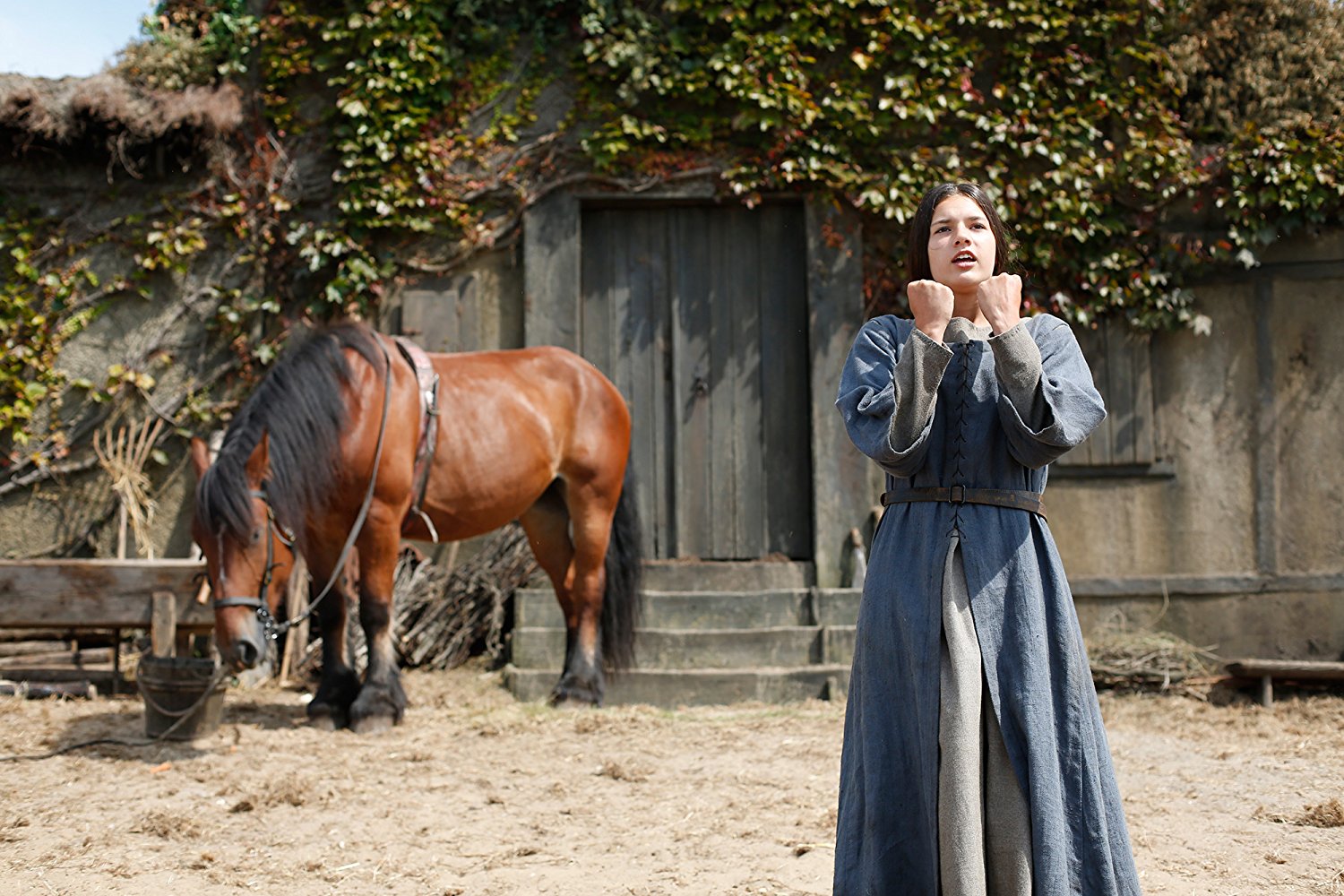