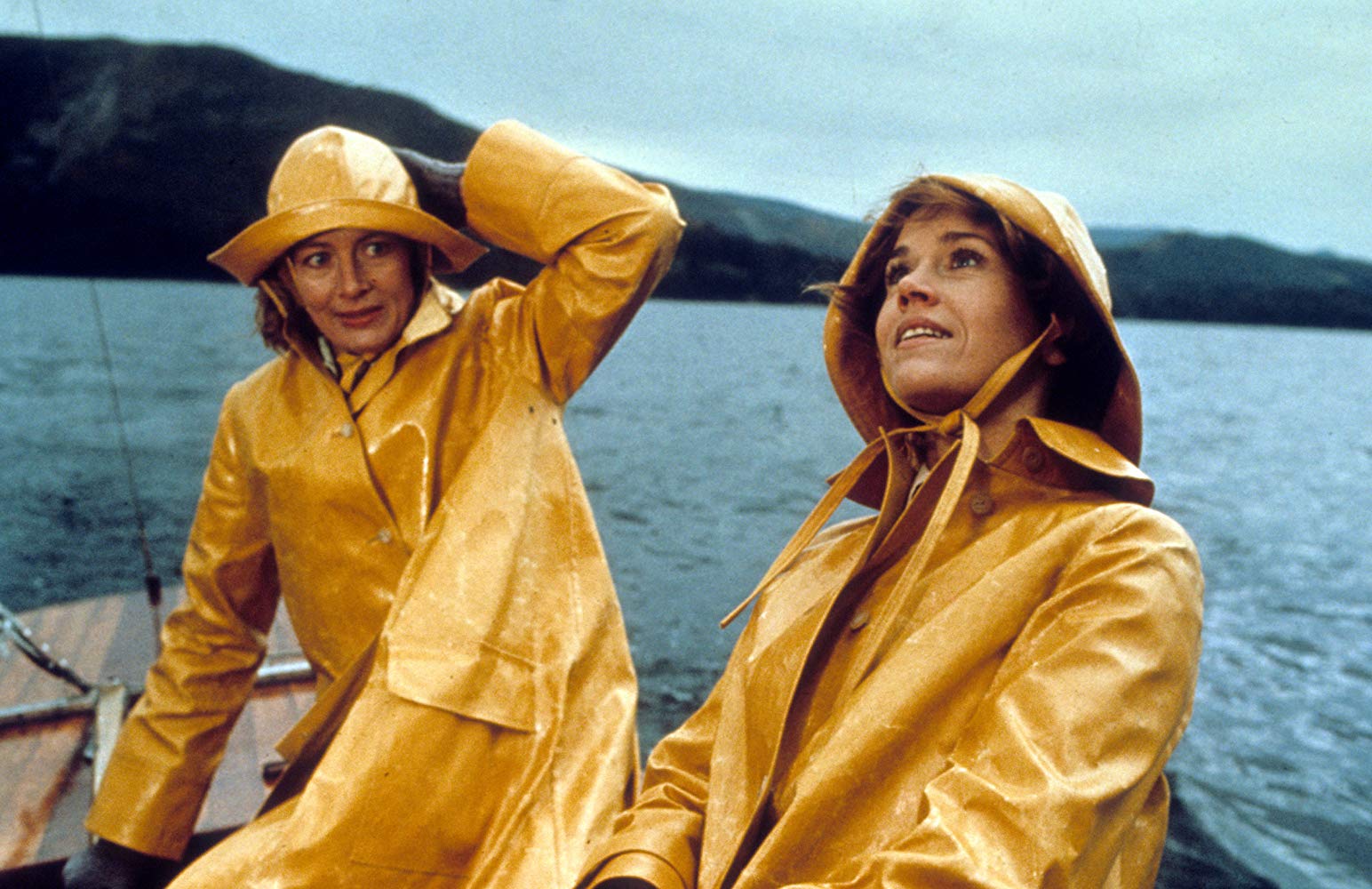 The successful American playwright, Lillian remembers her friend, Julia who she attended university with in Oxford. While Lillian is building her career Julia fights against the rising Nazism in a group of resistant fi ghters. When Lillian tries to help her friend she learns that Julia has been killed by the Nazis... Julia, directed by the legendary Fred Zinnemann, is based on a chapter from Lillian Hellman’s book Pentimento about the author’s relationship with a lifelong friend, “Julia,” who fought against the Nazis in the years prior to World War II. The fi lm stars Jane Fonda, Vanessa Redgrave, Jason Robards, Hal Holbrook, Rosemary Murphy, Maximilian Schell and Meryl Streep (in her film debut). 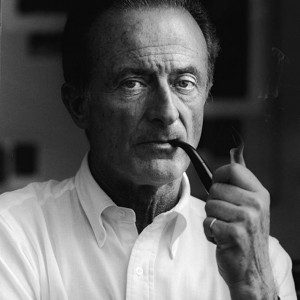 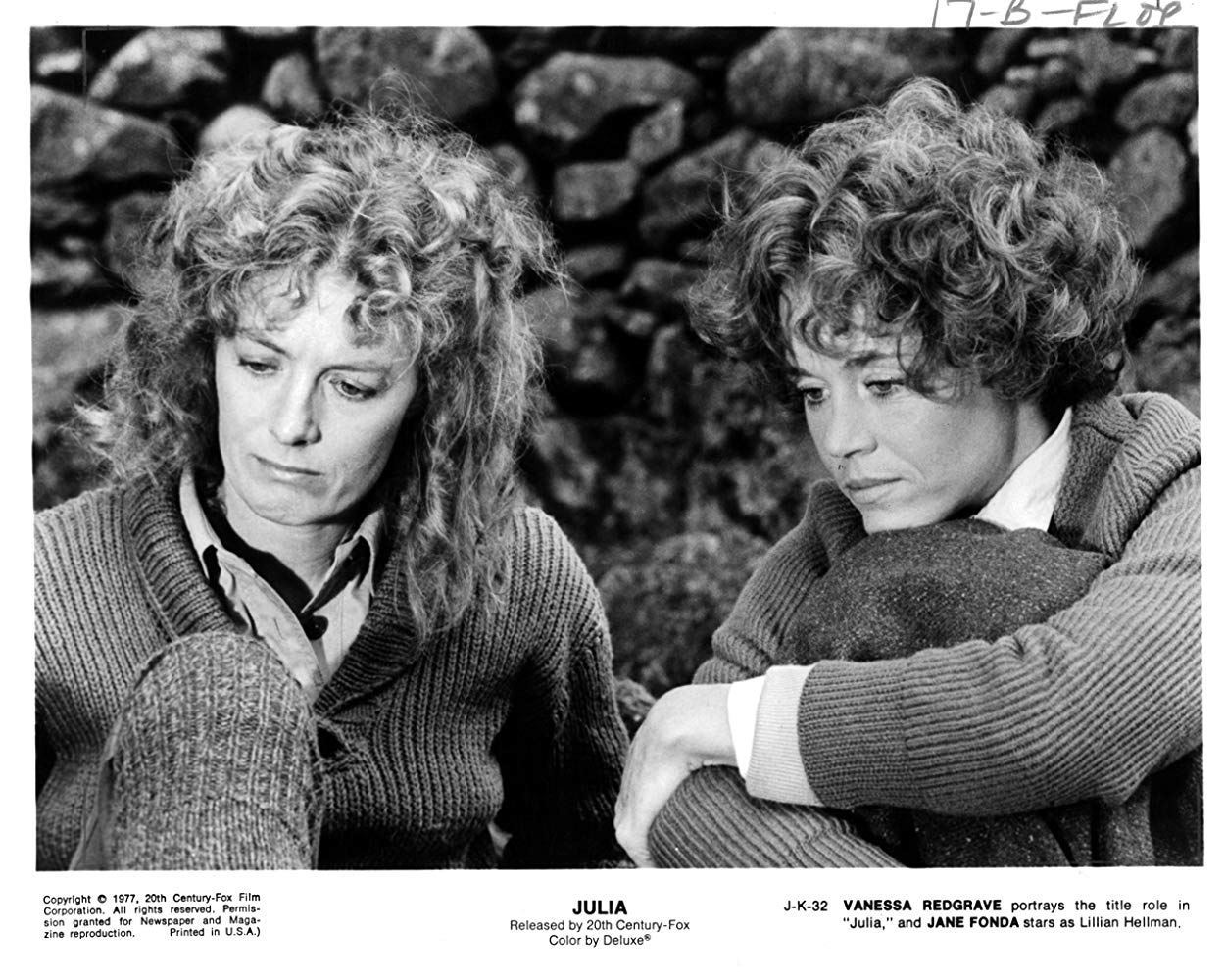