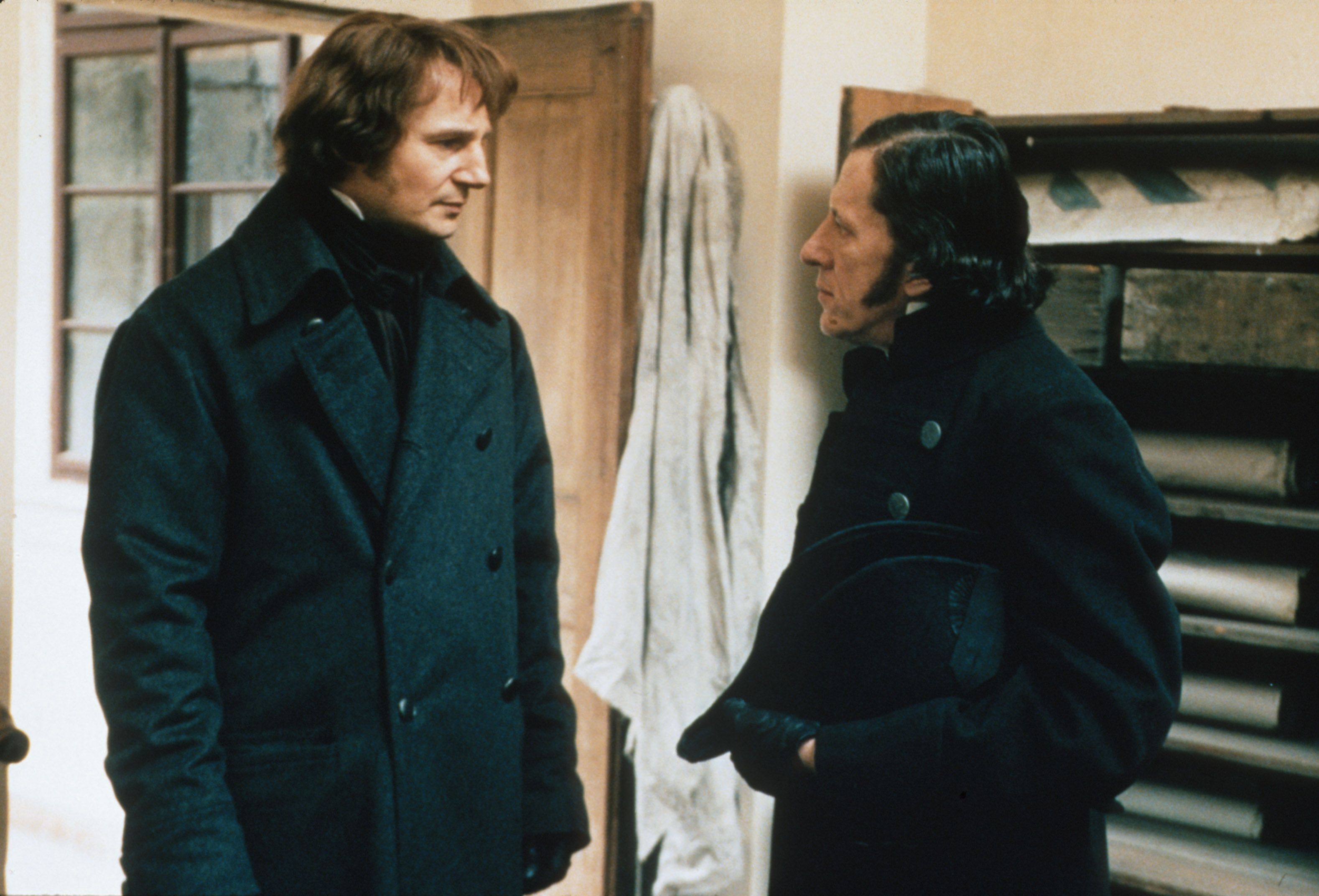 We are in France, at the beginning of the 19th century, in the troubled times following Napoleon’s wars. After nearly 20 years of working as a galley slave our hero Jean Valjean is set free. He was sentenced because of stealing food but he must commit another crime to survive. A bishop offers him room for a night and Valjean steals his silver candlesticks. When he is found, the bishop not only refuses to accuse him but also gifts the silver to the poor man. This act leaves a big impression. Valjean settles down in a small town, becomes an infl uential businessman and eventually the mayor of the town. But he cannot escape his past. A former police offi cer recognizes him. The fi lm is an adaptation of Victor Hugo’s Les Misérables. Liam Neeson plays Jean Valjean while Javert, the ruthless police offi cer is played by Geoffrey Rush and the miserable former-worker prostitute by Uma Thurman. 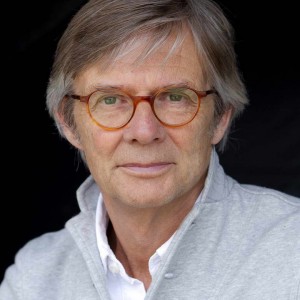