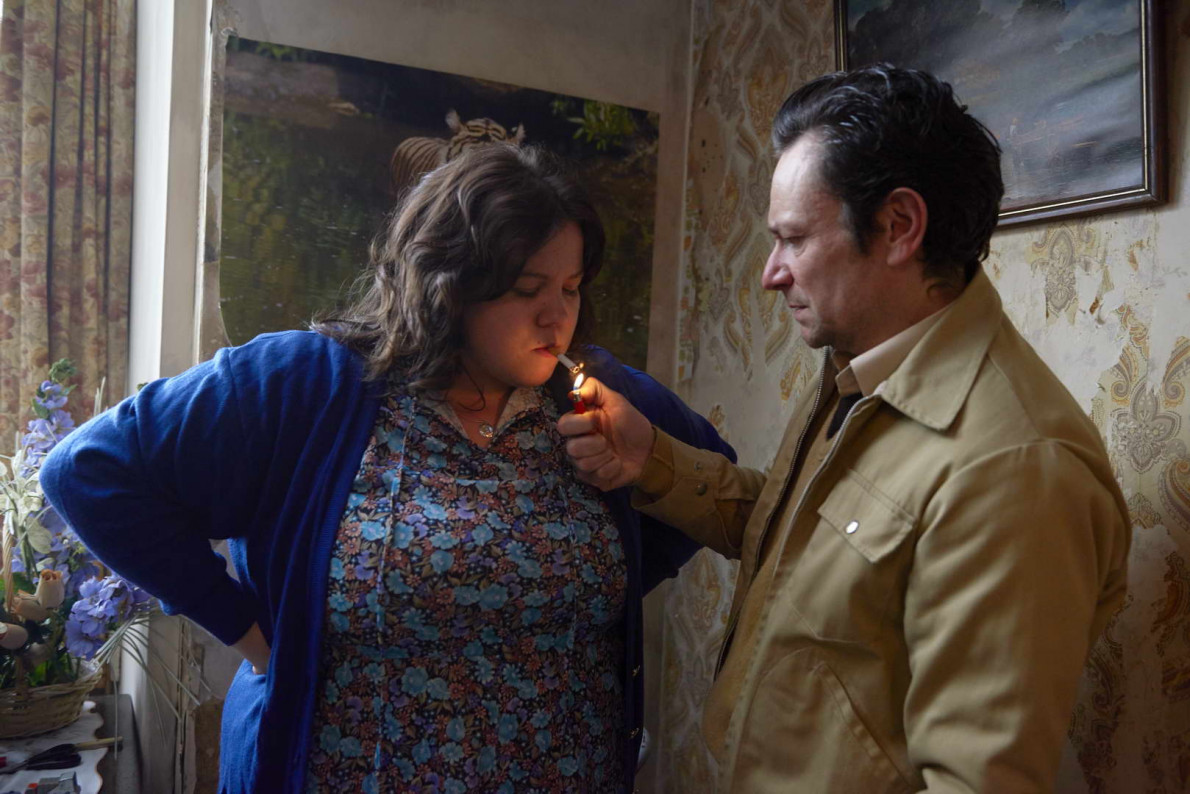 On the outskirts of Birmingham and the margins of society, the Billingham family perform extreme rituals and break social taboos as they muddle through a life decided by factors beyond their control. Based on director and photographer Richard Billingham’s memories, the film focuses on his parents Ray and Liz, their relationship and its impact on Richard and his younger brother Jason as they grow up in a council flat. 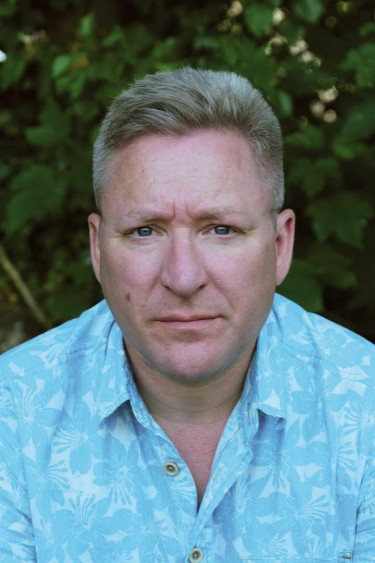