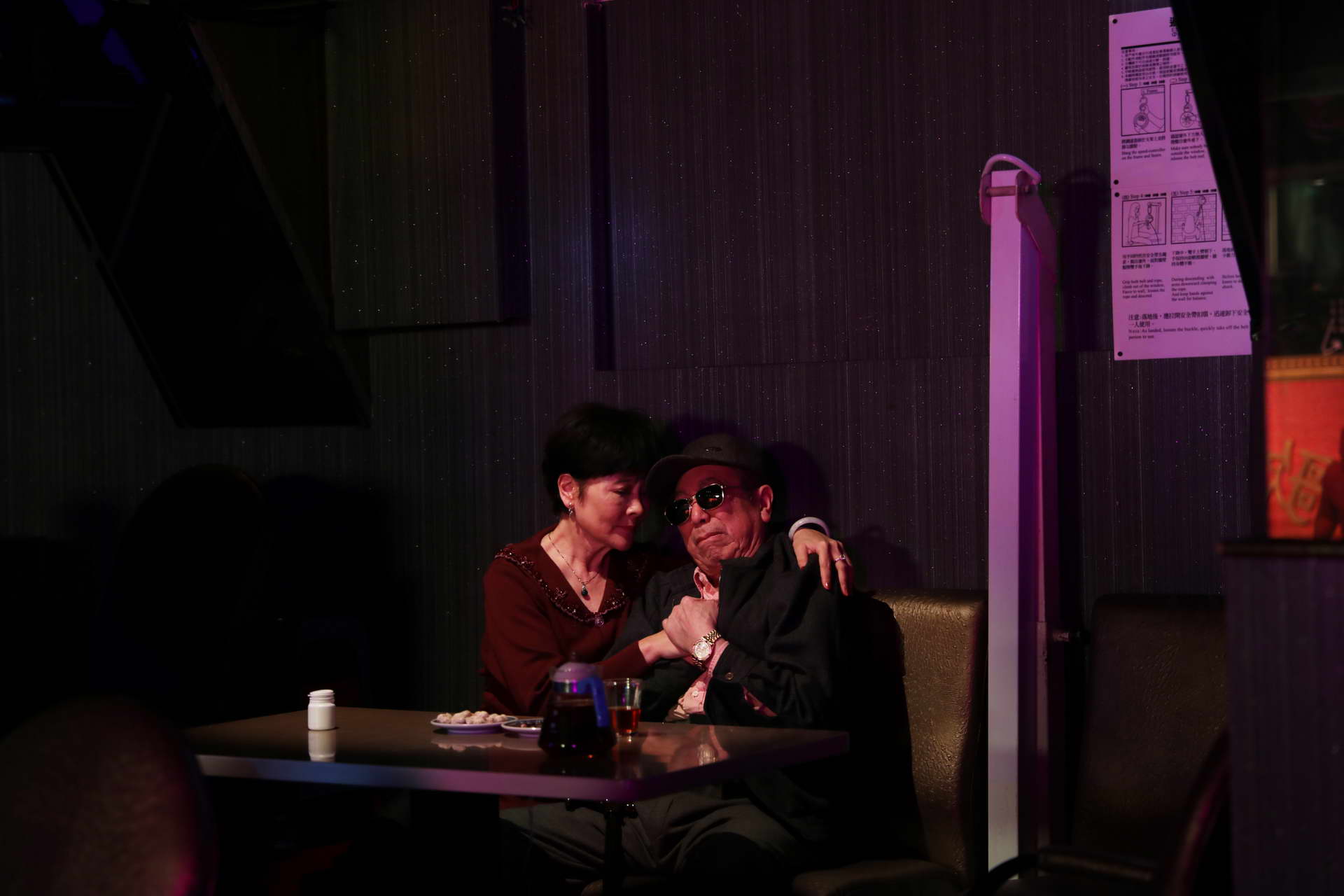 In 1949, during the Chinese Civil War between the Communists and the Nationalists, young man JIANG Sheng bids farewell to his family and flees to Taiwan in order to save an officer of the army, LI Yaojun. Now in their sunset years, both LI and JIANG hang out in a “Red Envelope Club” in Taipei’s Ximending, where veterans who abandoned their families in Mainland China listen to young women sing popular songs from their native land and pay them with money in red envelopes. As JIANG becomes gravely ill, he has to reconcile his emotions for one of the “red envelope girls” with his deep longing for his homeland. 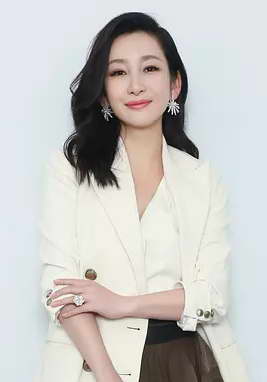 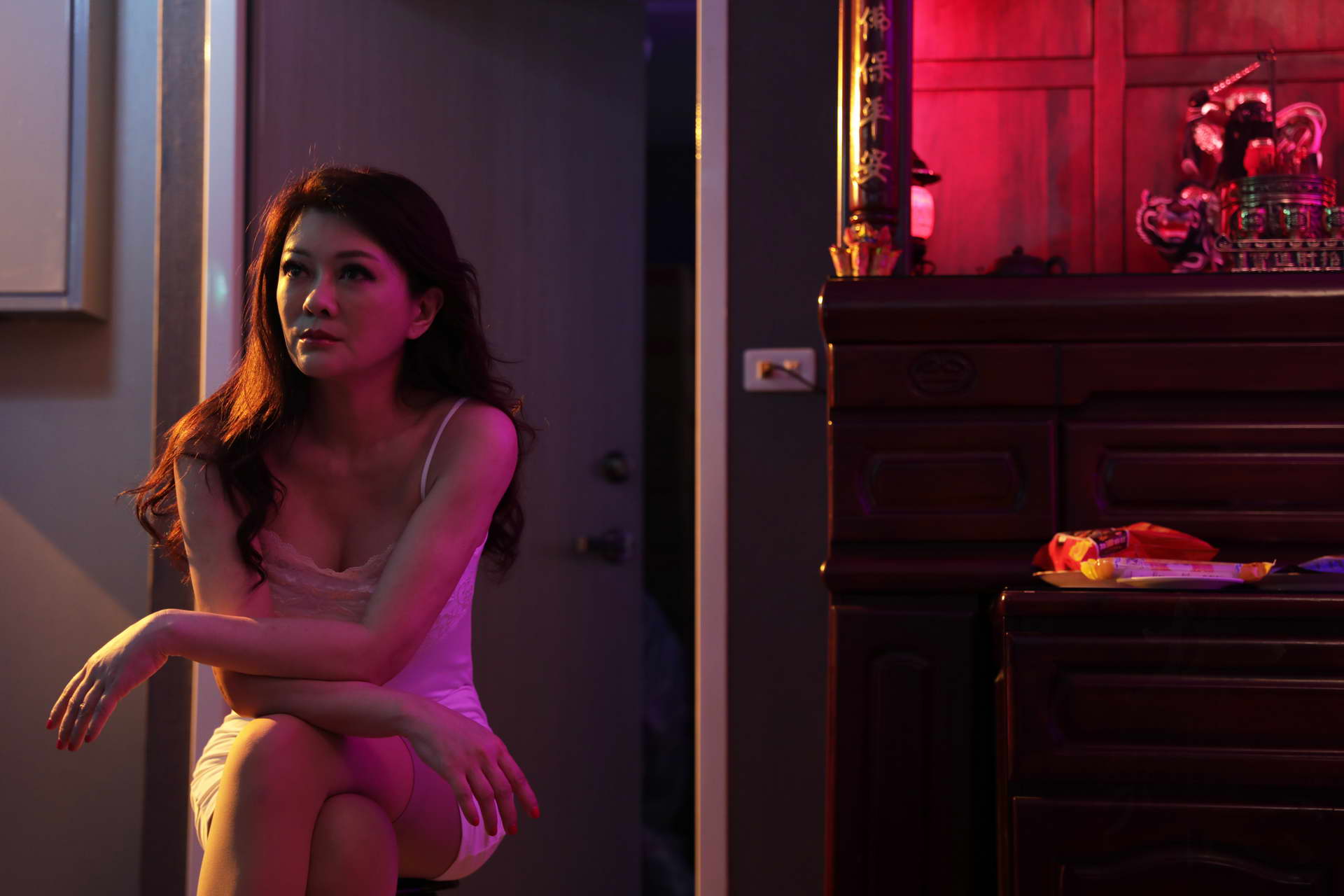 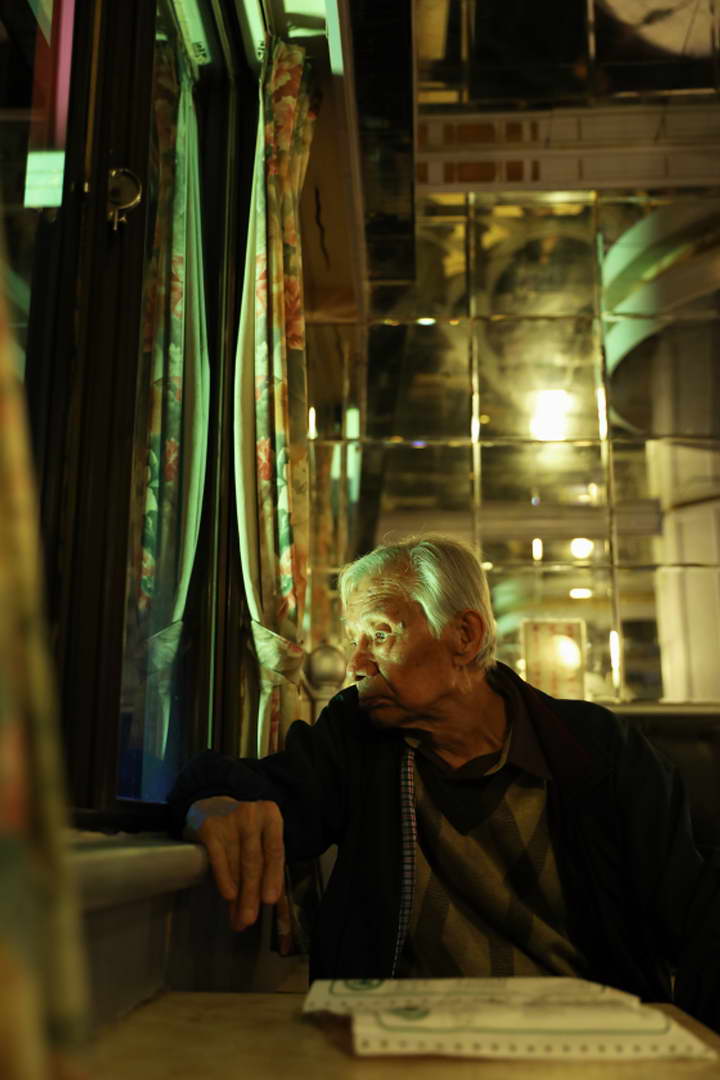 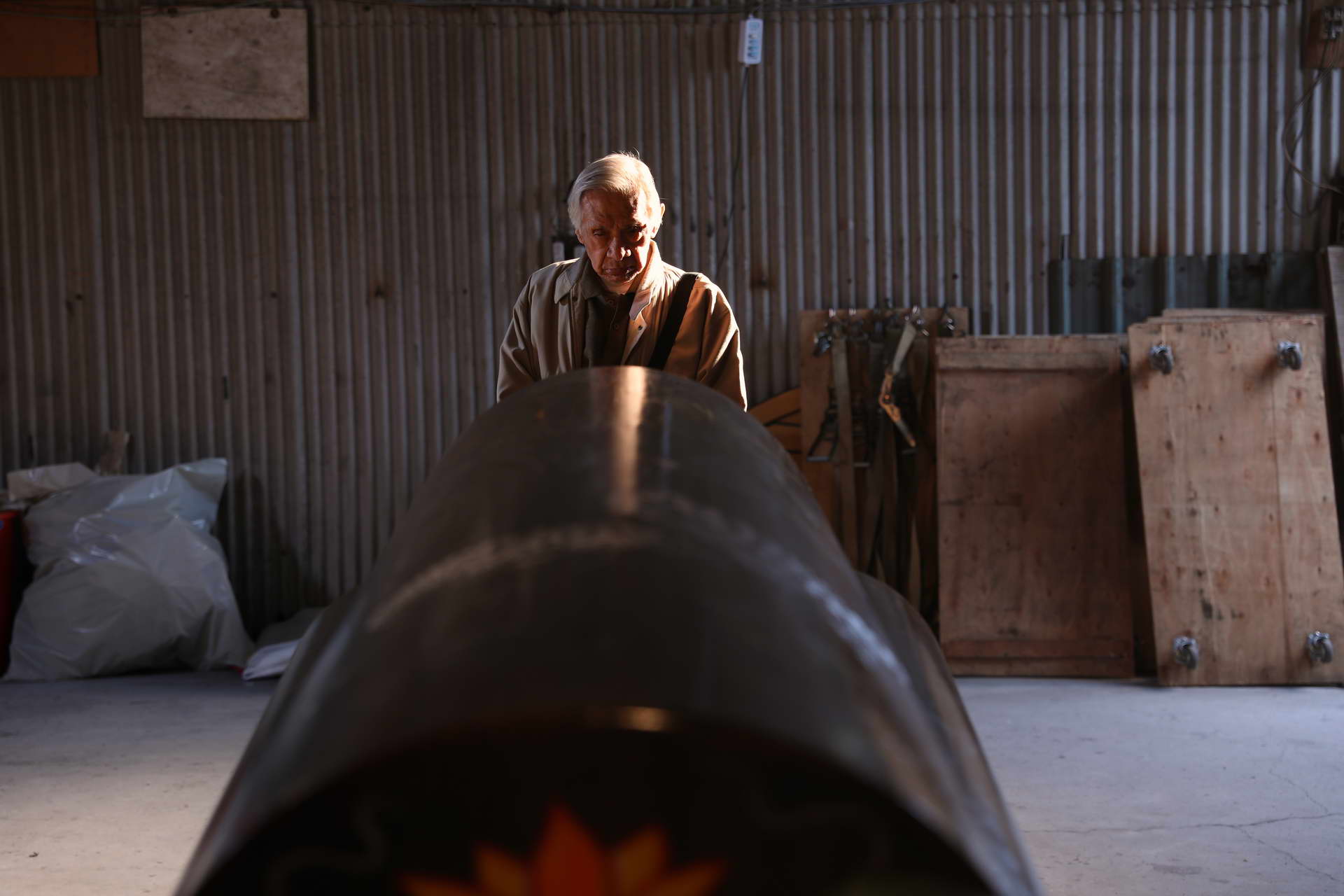 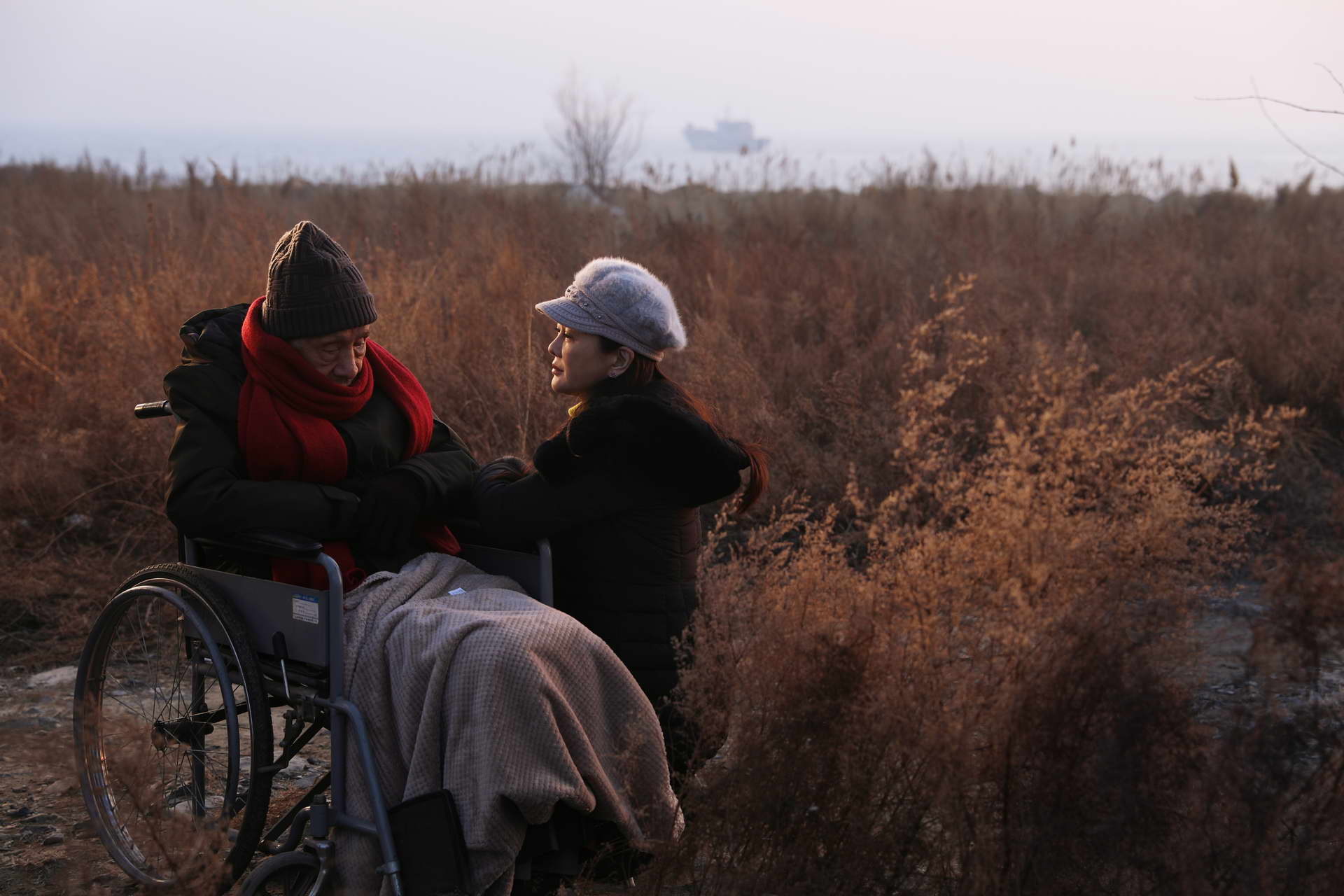