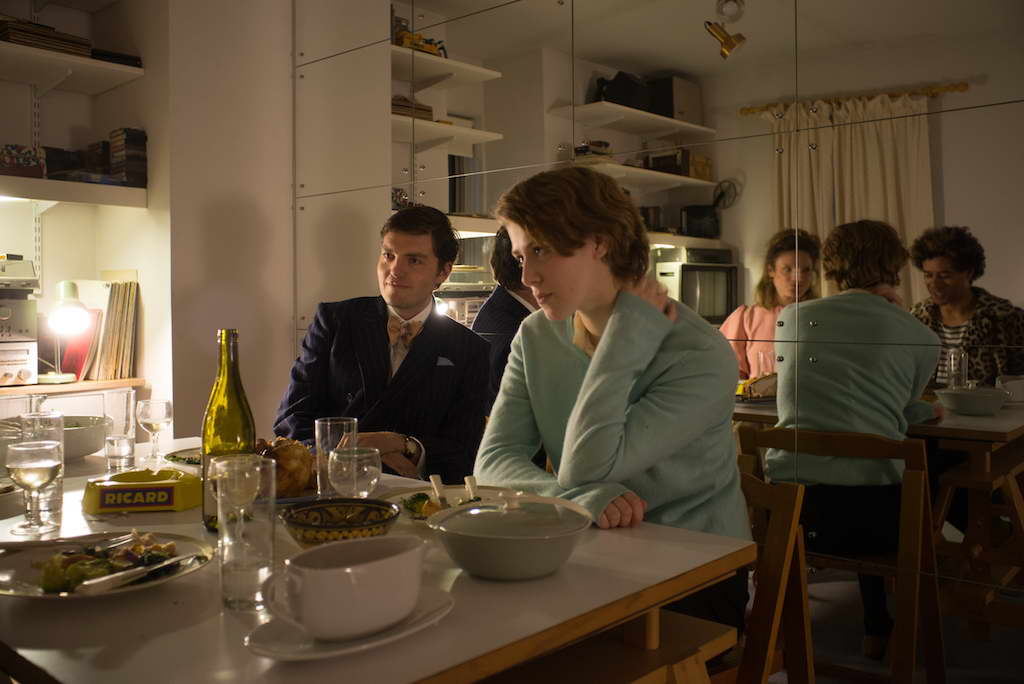 Julie is studying directing when she meets and falls in love with a drug-addict. The film shows the hardships of someone living with an addict. The psychological drama featuring Tilda Swinton and her daughter, Honor Swinton Byrne presents our deepest emotions with the power of pictures.

Biography:
The Brittish director was born in 1960. 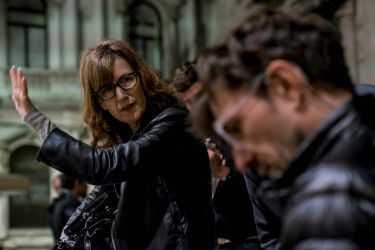 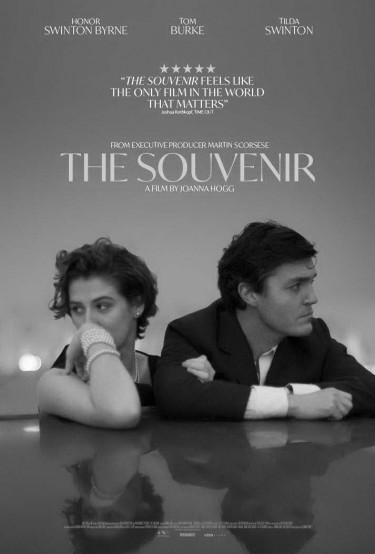 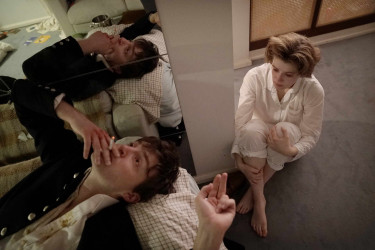 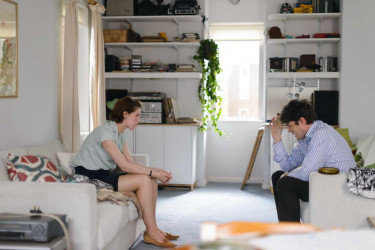 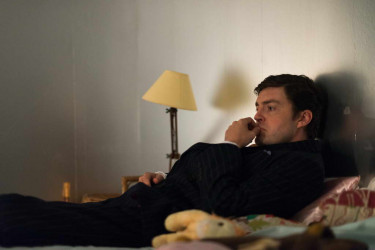 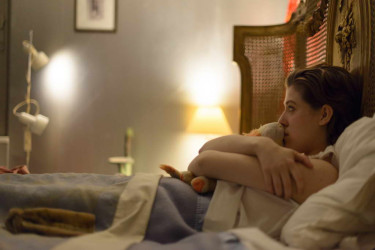