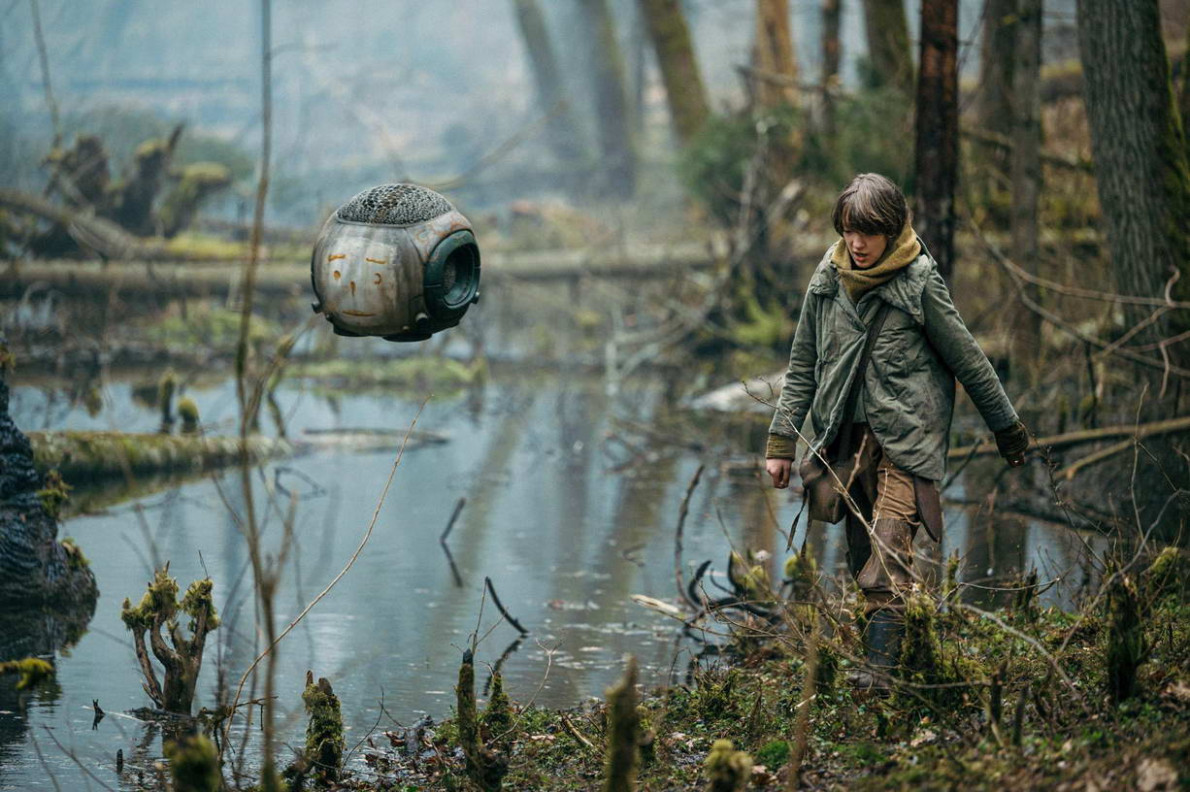 t some point in the future the Earth’s ecosystem collapses. A tough 13-year-old called Vesper spends her days gathering food and experimenting in her laboratory. One day she meets a mysterious woman who she hopes will take her to the Citadel, a place where the powerful decide the fate of what’s left of the world. Kristina Buožytė (winner of CineFest’s Emeric Pressburger Prize with Vanishing Waves in 2012) and
Bruno Samper’s dystopian sci-fi provides viewers with a truly comprehensive audio-visual
experience, thanks to a combination of strong performances, a unique artistic concept, and an imaginative score. 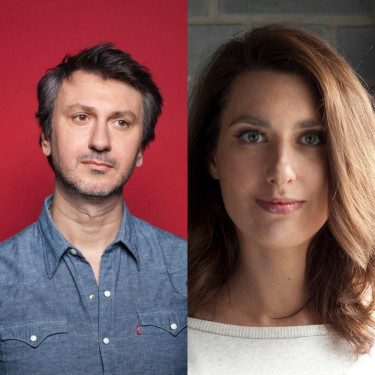 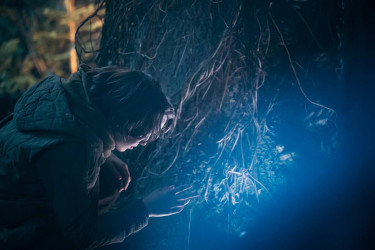 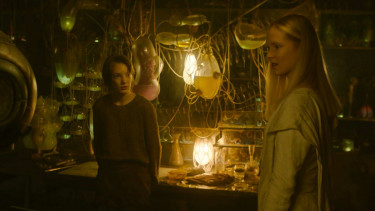 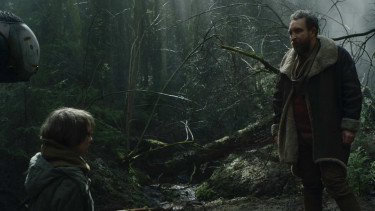