2022. September 17. Saturday 18:25
On Saturday evening, 17 September 2022, the awards of the 18th CineFest Miskolc International Film Festival were announced at the closing ceremony. The festival ended with the Hungarian premiere of Cristina Grosan’s new film Ordinary Failures and a surprise screening of Giuseppe Tornatore’s documentary Ennio.

The main prize of the festival, the Emeric Pressburger Award, went to the Chinese film Return to Dust directed by Ruijun Li. The Adolf Zukor Prize, the festival’s grand prize, went to Hungarian director Noémi Veronika Szakonyi’s Six Weeks and the Audience Award to Riviera East.

At the opening ceremony, Piroska Molnár received the festival’s Lifetime Achievement Award, while at the closing ceremony, the organizers paid tribute to another outstanding lifetime achievement: legendary Hungarian animation filmmaker Ferenc Rófusz was awarded the prize for his decades of outstanding work across continents. The Oscar-winning short animation The Fly was shown in his honor. The film and its creator were and have since received many awards in Hungary and abroad, from the Kossuth Prize to the Order of St. Stephen.

During the eight days of CineFest, several Hungarian feature films (Six Weeks, Heights and Depths, Riviera East and the closing co-production, Ordinary Failures) and feature-length documentaries (Conquering Time – Ágnes Keleti, The Art of Dubbing…, and a surprise screening of Our Kodály 2) made their debuts. Festival director Tibor Bíró emphasized that “all the films in the festival’s competition program were Hungarian premieres. The Hungarian films are particularly popular, and I believe that these are the films that sold the most tickets in advance”. Many foreign films from Cannes, Venice, Berlin, the Sundance and the Tribeca were shown for the first time in Hungary at the festival.

A series of exciting Q&As, meetings and professional programs were organized at the festival. Not only films, but also filmmakers and film professionals arrived to Miskolc from all over the world. “We have welcomed more foreign guests than ever before, with filmmakers, professionals and film critics from 30 countries”, said Tibor Bíró. There were guests from Bangladesh, Belgium, the United Kingdom, Egypt, Northern Macedonia, France, Germany, Iran, Israel, Italy, Morocco, Switzerland, Sweden, Serbia, Ukraine and the United Kingdom. Tarik Saleh, creator of the Cannes Best Screenplay winner Boy from Heaven, was in Miskolc to accompany his film, as well as actor Mehdi Bajestani, star of Holy Spider, Kristina Buozyte, director of the Lithuanian sci-fi Vesper (who won the festival’s top prize ten years ago) and Witold Ludwig, Polish director of the historical drama The Pauper and the Madame.

The awardees of the 18th CineFest Miskolc International Film Festival: 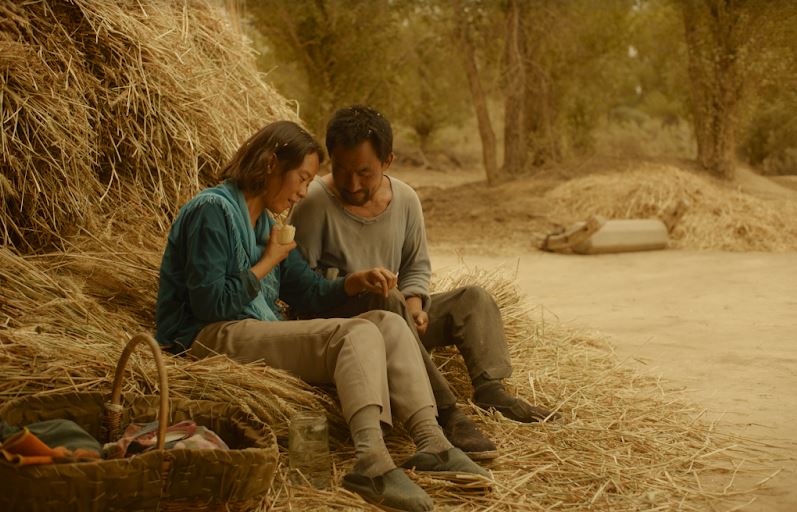