The award winners of the 17th CineFest Miskolc Film Festival

The award winners of the 17th CineFest Miskolc Film Festival

2021. September 18. Saturday 18:30
This afternoon the winners of the 17th CineFest Miskolc International Film Festival were announced at the closing and award ceremony of the Festival. Here is the list of the winners, the prize and the laudation of the jury:

The award goes to a film that pleased us with its magic, playfulness of life, wonderful portray of women, its humble, beautiful, inteligent, sensitive and tender approach.

The jury appreciates its unique vision which is darkly funny and highly existential. Christos Nikou is a promising autor with a talent to create thoughtprovoking, and also dreamlike atmosphere.

A poem about society that touches on so many levels, that everyone can find their own conclusion. Memories, greediness, nature, are all part of a bigger story. A movie that is quiet, but screams surprisingly loud.

An important story about personal freedom and the struggles of being accepted. Well crafted and amazingly done, the movie does not judge. We could all use a slice of the director’s open-minded point of view.

A mind-opening translation of everyday observations in a familiar place taken for granted. Through surreal characters, the director shows heartwarming nuances of the place she is leaving behind.

Her charming, imaginative and sometimes surreal films show, that Éva Darabos has an extraordinary fantasy. She is very confident in the realization of her films and the result is always a work of unique vision.

An interesting idea realized in a very artistic way: a story that has several layers; a narrative floating on the border of utopia-dystopia; a critique of the complex, often conflicting, almost impossible expectations of our modern age. I Am Your Man presents the emptiness of human relationships with humor; holds a hard mirror to the immediate fulfillment of desires as motivation, to the “wasteful, consumer culture” that characterizes not only our relations with material goods but also fellow human beings. All of this is accompanied with great acting; poetical scenes and the strong messages. First we feel empathy toward Alma, the protagonist and then with the android Thomas.  The 105-minute German film I Am Your Man, is attractive, easy-to-digest, entertaining, fresh, yet thought-provoking, and sensitive film meant for the general public of art cinemas.

The film Apples – describing a situation that mirrors the difficult pandemic times in which we live – presents a way to deal with loss and to find meaning in life.
With very accurate and minimalistic visuality, the movie leads us to reflect about the healing power of loving your neighbour and living an authentic life beyond the risk of isolation we are facing in our social media society.
Furthermore, Apples opens up horizons for discussions and reflections at several levels about human relations, the complexity of every person, and the spiritual meaning of life.

The winner successfully addresses contemporary problems such as conspiracy theories and brainwashing, child abuse, and human trafficking. To achieve this artistically, the director uses a special kind of humour that helps the audience to empathise with his protagonists. The film has stunning visuals, and the director’s work with non-professional actors is exceptional.

The winner points at some of the challenging topics of our time: how to stand up for ourselves and others, and does it in an extremely effective way both cinematically and by its use of the limited running time.

WHEEL OF FORTUNE AND FANTASY

(WHEEL OF FORTUNE AND FANTASY) 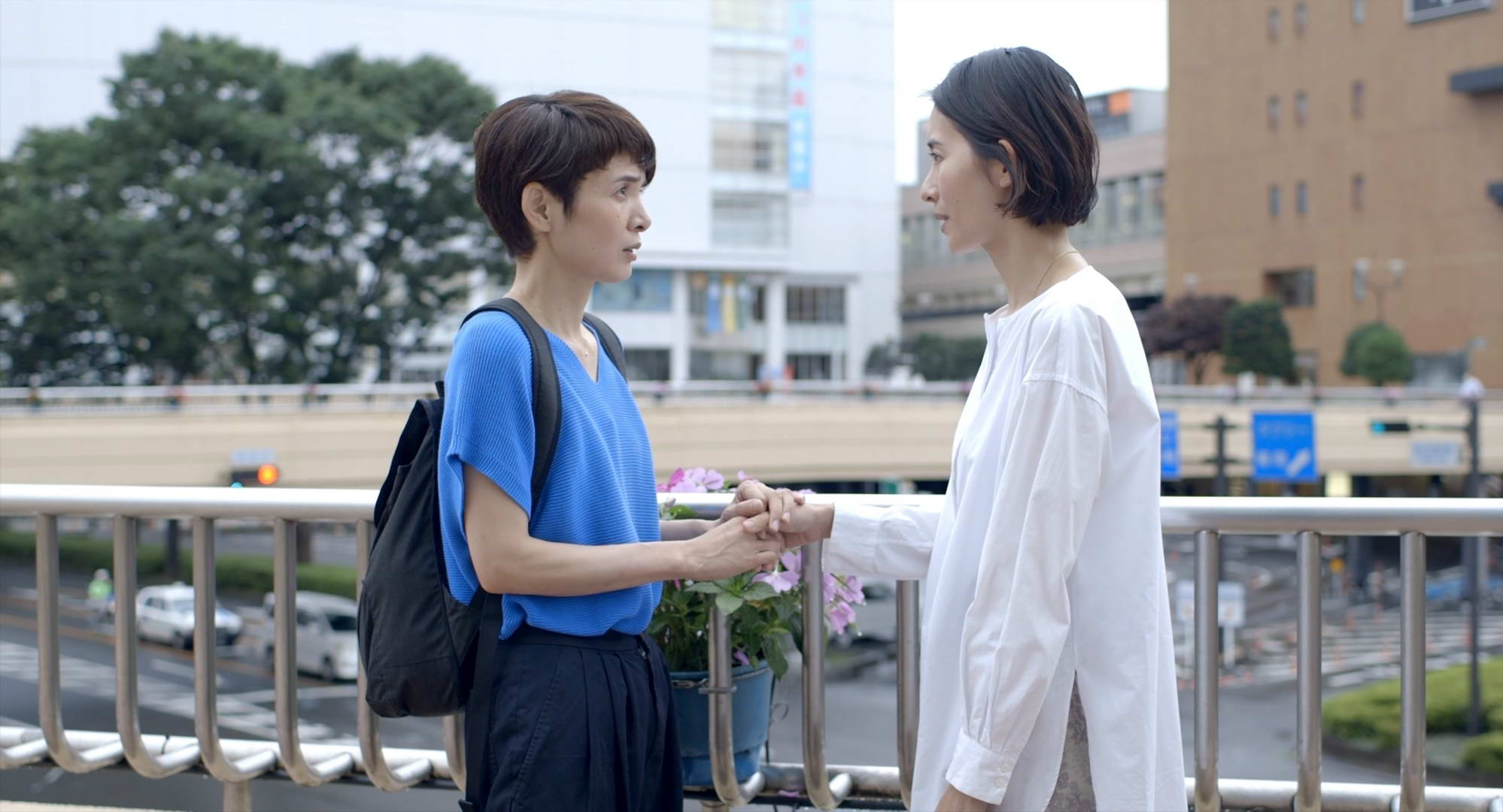