2021. September 13. Monday 18:14
One of the biggest sensations of this year’s CineFest feature competition program is Red Rocket, which had its world premiere at the Cannes International Film Festival. Director Sean Baker’s  Tangerine won both the Zukor Prize and the Audience Award six years ago.

Sean Baker loves to experiment, his films focus on characters living on the periphery of society. Red Rocket’s protagonist Mickey returns from Hollywood to his home in Texas. He tries to fit into the hostile environment but doesn’t get a decent job because he has worked as a porn star for many decades. He is left to enter the weed business. Meanwhile, he is trying to find a new talent/ love, which he seems to succeed in when he meets the eighteen-year-old Strawberry. Despite the slightly dark story, Red Rocket is a true comedy, one of CineFest’s most humorous creations, which also promises real entertainment.

Red Rocket will premiere on Friday, September 17 at 8:30 p.m. in the Pressburger Hall. The film will be repeated the next day, Saturday, September 18, from 8:30 p.m., in the Zukor Hall.

American Sean Baker is well known to lovers of festivals for his Tangerine and The Florida Project, but it was the first time he entered the competition in Cannes as a representative of American indie film. Baker is a true artis, working along his own rules. He edits his films and tries to shape the raw material with his own hands. He always turns to the outcasts, the fallen, in Red Rocket as well. In his films deep and depressing human dramas are presented in a humorous way, and even his sometimes-repulsive characters are likeable. There’s no war of words in Baker’s movies, the miracle comes easily. In Red Rocket, Simon Rex, who plays Mickey, delivered one of the greatest acting at the Cannes Film Festival. The director presumably wrote the role for the ex-model, rapper. 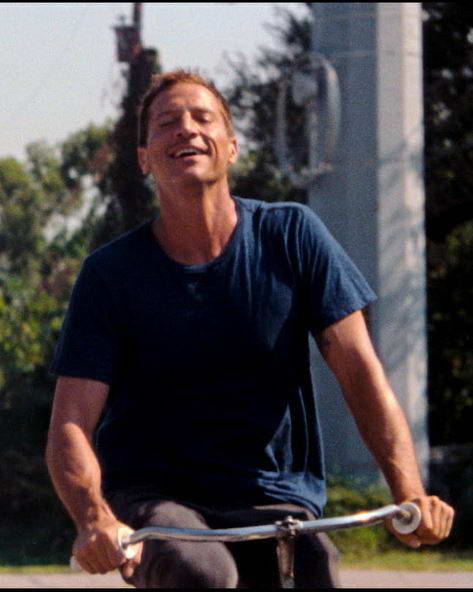