JANCSÓ MIKLÓS was born 100 years ago

JANCSÓ MIKLÓS was born 100 years ago

Jancsó debuted in Cannes in 1966 with “The Round-Up” followed by masterpieces of universal cinematography such as The Red and The White, The Confrontation, Winter Wind or Red Psalm, which earned Jancsó the Best Director prize in Cannes in 1972. His unique and original camera movements are in perfect harmony with what he has to say. In his films, art seeks to find answers to the driving forces of historical upheavals. His ingenious cinematic language influenced artists such as Martin Scorsese, Béla Tarr and Bernardo Bertolucci.

With his 1970 masterpiece, the CineFest Miskolc International Film Festival pays tribute to its 2010 Lifetime Achievement Award winner, the brilliant Miklós Jancsó, who was born 100 years ago. 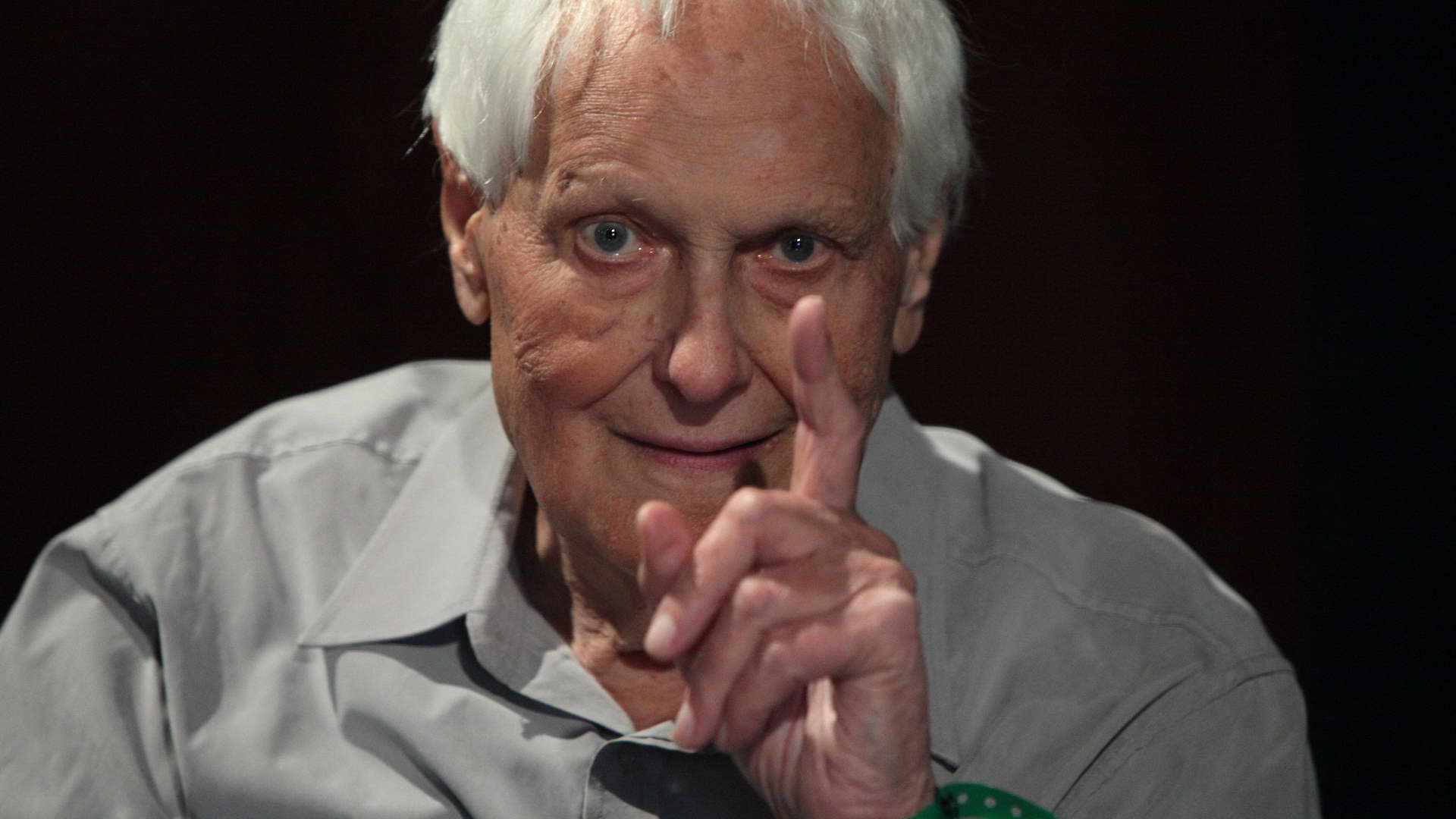