The Miskolc International Film Festival has been honouring outstanding filmmakers since 2010, and since 2016 it has also selected directors and actors as Ambassadors
of European Cinema. The Lifetime Achievement Award was first given to Lívia Gyarmathy and the Ambassador of European Cinema Award to Juliette Binoche. The presence and the masterclasses of the awardees are the highlights of CineFest
and key parts of the program. Since then, Sławomir Idziak, the brilliant Polish cinematographer, his no less brilliant Hungarian colleague, the Oscar-winning Vilmos Zsigmond, the divine diva Claudia Cardinale, and Miklós Jancsó received the award together with Oscar-winning Bille August, French cinema daredevil Tony Gatlif, and leading figures in Central European cinema such as the President of the European Film Academy Agnieszka Holland and Oscar-winner Jíři Menzel. Menzel’s co-creator Magda Vášáryova, the unforgettable Maryska of Cutting it Short, as well
as the darling of millions Franco Nero and his Oscar-winning wife, one of the greatest actresses in universal cinema, Vanessa Redgrave were named as ambassadors of European Cinema in previous years. 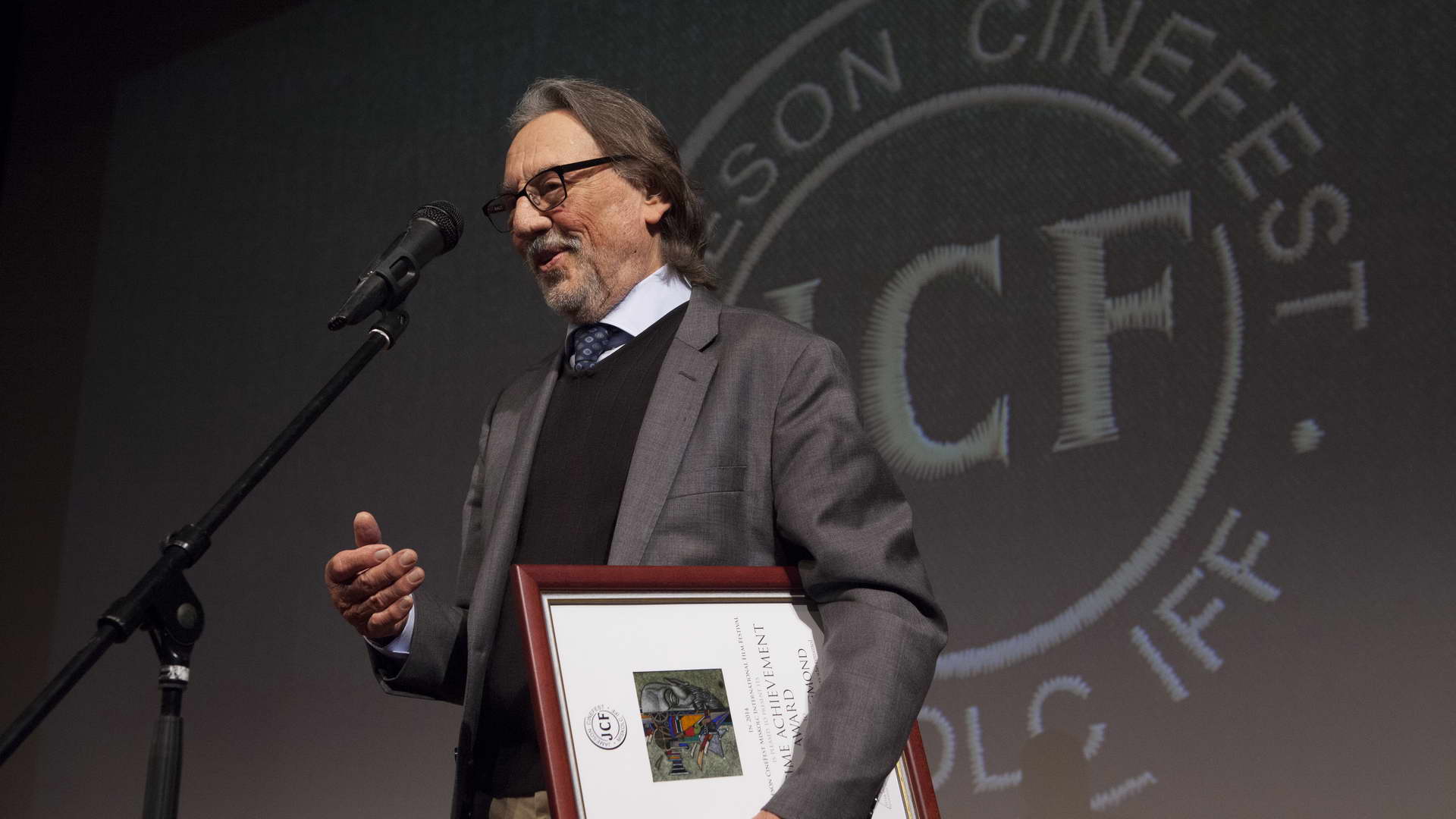 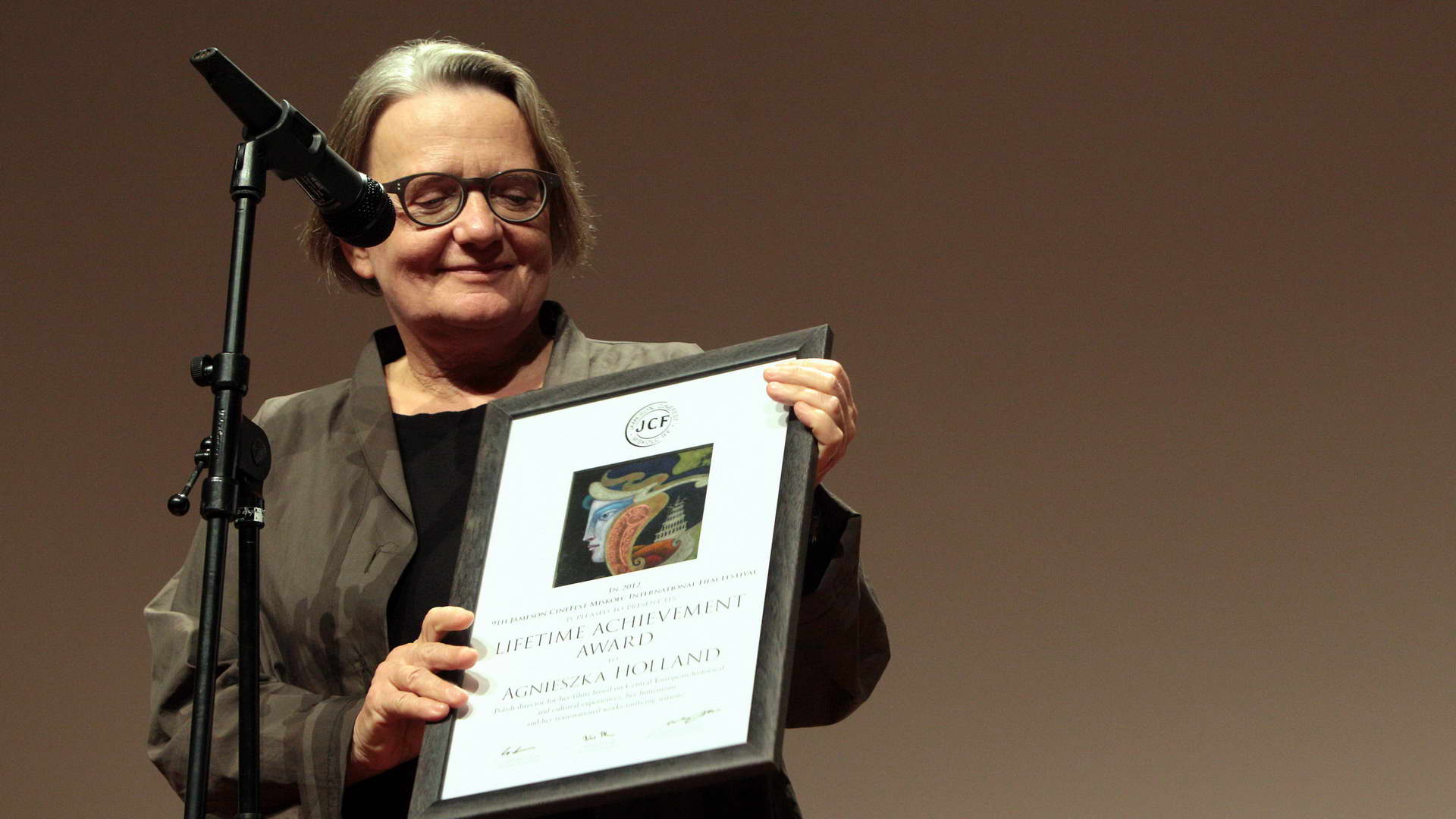 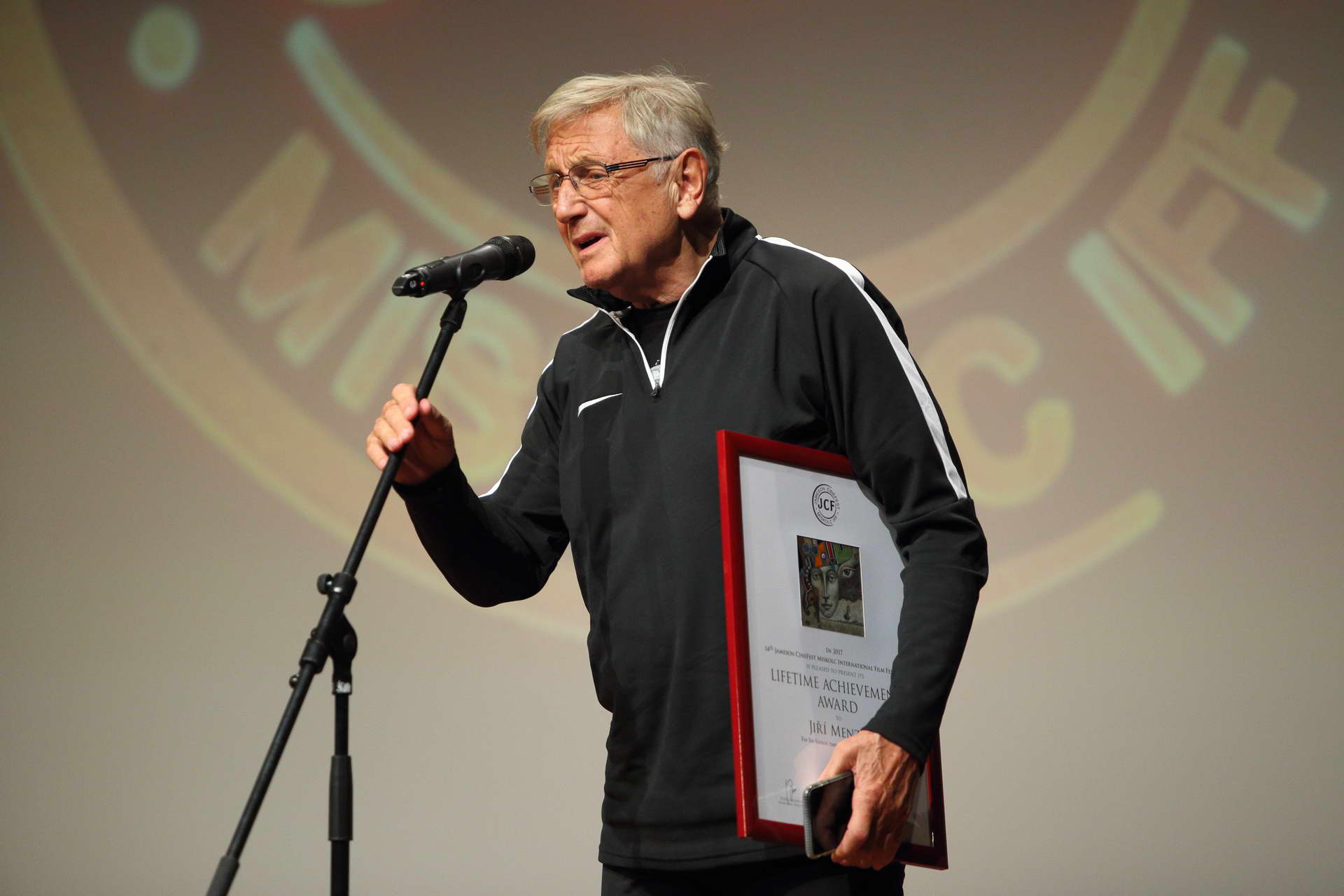