In the last 16 years the CineFest Miskolc International Film Festival became the most well-known and, based on the feedbacks, the most popular film festival of Hungary. In every September the film professionals and the audience have a chance to watch the most outstanding, most valuable films of the year – mostly for the first time, since all films in the competition program and the Open Eye selection are Hungarian premieres.

Due to the pandemic situation, the largest film festivals of the world couldn’t be organized in the last year and at the beginning of 2021. Unfortunately we also had to postpone our festival of 2020.

The preparation for this year’s festival has already begun. In 2021, just like in previous years, the most recent films of the world and Hungary make their Hungarian debut at the CineFest, together with exciting special programs. The Festival is organized between 10-18 September, 2021.

The cancellation of the large festivals and the limited release of films in 2020 means that the festival of 2021 will be extremely colorful.

The competition program of 2021 matches, again, that of the leading European film festivals in quality. This year, as always, we screen some Hungarian classics and also present some masterpieces of the international cinema and we won’t forget about the anniversaries of this year either.

The Festival works together with several international organizations as a result of which the FIPRESCI (The International Federation of Film Critics) sends a jury of well-known film critics to our Festival and, as planned, holds its annual meeting at our Festival.

The SIGNIS and the Interfilm delegates an International Ecumenical Jury while the CICAE jury (Confédération internationale des cinémas d’art et d’essai- International Confederation of Art Cinemas) awards the films that are considered the best from the cinema operators’ point of view.

The international recognition of the Festival is signified by the fact that we have partnership agreements with several international film festivals. One of them is the most prestigious ‘A’ category film festival of Asia, the Shanghai International Film Festival. From year to year, we put a country in focus and present a selection of its films.

The venues of the Festival are the same: the House of Arts with its great hall and two movie theatres (Urania and Béke) and the Zukor-room in the Puppet Theatre of Miskolc wait our guests.

When we came up with the idea of the Festival we had a dream: we wanted CineFest Miskolc to become a significant international film festival in the region. By the thoughtful selection process and the rich joint programs we were able to succeed.

On behalf of the organizers I would like to extend my most heartfelt invitation to every filmmakers, professionals, film lovers and I hope that everyone will find her/his favorite in this year’s program! 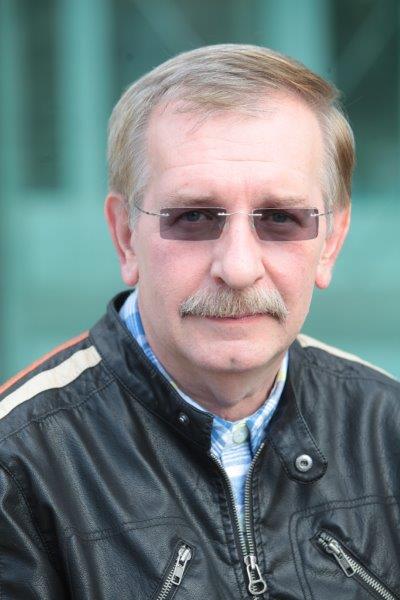