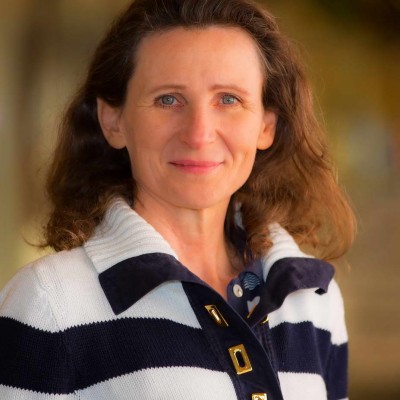 Mag. Barbara Gasser was born in Graz, Austria. She was employed for eight years at the Austrian Federal Ministry of Foreign Affairs. Since 2003 Mag. Gasser has been working as a freelance journalist in Los Angeles covering mostly film and politics. Throughout her career, Ms. Gasser has won multiple journalism awards. From 2012 to 2016 Ms. Gasser served on the Board of Directors of the Los Angeles Press Club. Since 2011 Mag. Barbara Gasser is a Member of the Hollywood Foreign Press Association and jury member of the Golden Globe Awards. 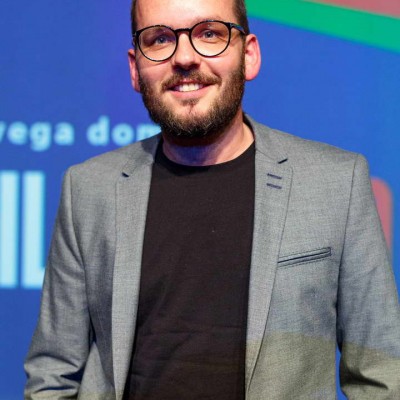 Darko Štante graduated at the Faculty of Social Work at the University of Ljubljana. He is currently pursuing a master’s degree in film directing at the Ljubljana Academy of Theatre, Radio, Film and Television. His work includes the shorts Intimacy (2011) and Them (2014). Consequences (2018) is his debut feature. Consequences premiered at the Toronto film festival and was later successfully screened at several film festivals around the world. In 2018 it won the Alfred Zukor Prize of the CineFest together with the CICAE jury prize. 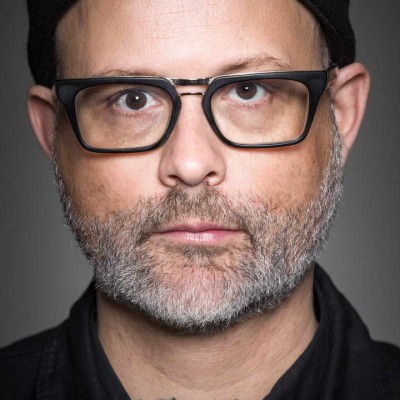 Denis Côté produced and directed 15 independent short films while working as a journalist and film critic from 1995 until 2005. His first feature film Les états nordiques (2005) was awarded the video Golden Leopard in Locarno International Film Festival. Vic+Flo Saw A Bear won the Silver Bear Alfred Bauer Preis at Berlinale in 2013. Denis Côté’s award-winning films have been travelling extensively on the film festival circuit, including more than 25 retrospectives of his work. 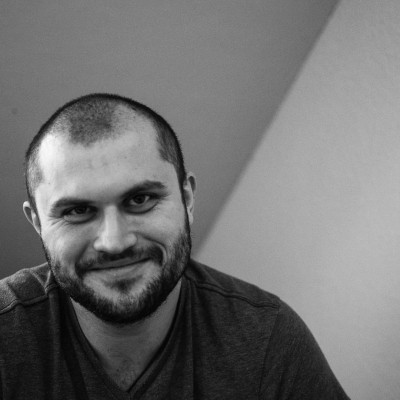 Born in 1985 in then-Yugoslavia as a Hungarian minority, István Kovács spent most of his youth in the Southern Hungarian town of Szeged. He got enrolled at the University of Theatre and Film Arts of Budapest in 2011, where received his Director BA degree in the class of János Szász. ‘The Sound of Concrete’ was his graduation
film. In 2018 he finished his master degree in directing in Ildikó Enyedi’s class. His graduation movie A SIEGE has won many prizes including the Student Academy Award. 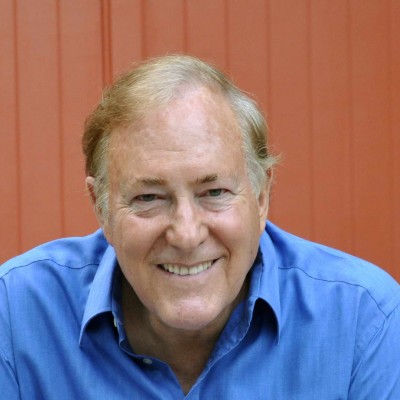 The American production designer J. Dennis Washington started his career at the production company MGM. He has worked there for three years, after which he became an independent production designer. He launched his film career as an art director on the trucker comedy Convoy (1978). J. Dennis Washington counts more than 30 feature film credits going back to Victory (1981), Prizzi’s Honor (1985) Stand By Me (1986), and Saigon: Off Limits (1988), through The Fugitive (1993), Angels in the Outfield (1995), Dante’s Peak (1997) and Nebraska, which has been screened at the CineFest in 2013. 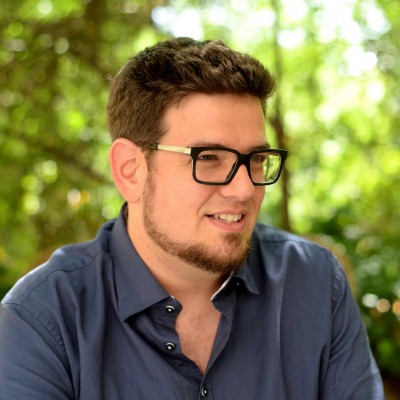 Kristóf Deák is a Hungarian director, screenwriter and producer born and raised in Budapest. After joining the Hungarian film industry’s ranks in 2005, he has spent 2009-2016 studying and working in London and Geneva. Since 2010 he works internationally as a film and TV director, screenwriter and producer. In 2017, after winning a string of awards internationally, his film SING won the Academy Award for Best Live Action Short. 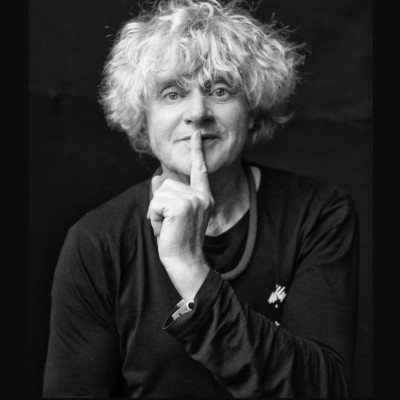 Most people know Péter Müller Sziámi as the founding director and the mastermind behind the “Bartók+” International Opera Festival of Miskolc and the “Sziget” Festival or as songwriter-performer. He graduated as a director. He directed approximately 200 hours of television shows and two feature films in Hungary. After all his
works have been banned in Hungary, he moved to Amsterdam. For six years, up to the regime change in Hungary, he worked in the Netherland as a producer and screenwriter. For almost ten years he has been a successful director and artistic director at the National Theatre of Miskolc. 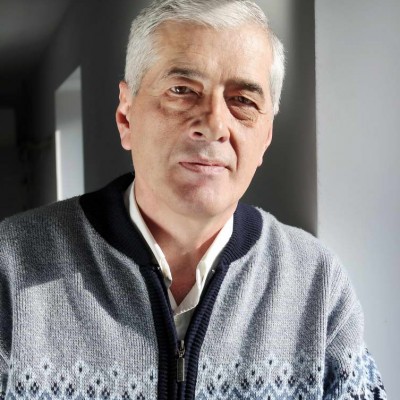 Dr. Prof. Zviad Dolidze is the dean of the faculty of Art Sciences, Media and Management and full professor in Film Studies at Shota Rustaveli Theatre and Film Georgian State University. His professional works include six books (textbooks and monographs), research projects and co-authorship in collections about world
and Georgian cinema. He is a member of the Georgian Film Academy, executive director of association “Cinerama”, founder and director of the Abasha (Georgia) International Children and Youth Film Festival. 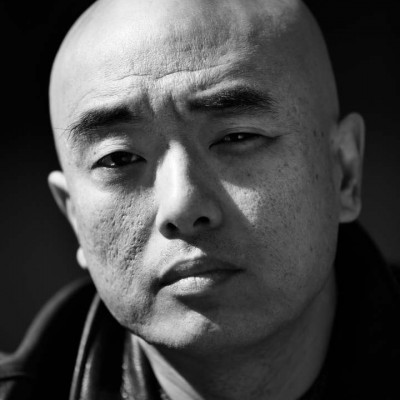 Film and theater director Zheng Dasheng was born in Shanghai. Greatly influenced by his grandfather Huang Zuolin (veteran filmmaker and playwright) and mother Huang Shuqin (one of the most renowned female directors in China), his art is known for great humanistic concern and rich historical reflection. He earned his
undergraduate degree from Shanghai Drama Academy China before receiving his MFA in filmmaking at the School of the Art Institute of Chicago. His films have won many prestigious awards.