The Hungarian actress, Vica Kerekes (1981) was born in Filakovo, Slovakia. She graduated at Academy of Performing Arts in Bratislava as an actress in 2005. She is a freelancer, working in three countries: Hungary, Slovakia and the Czech Republic. She performs in five languages: in Hungarian, Slovakian, Czech, English and German. In 2010 she won the award of Best Actress at the Hungarian Film Week for her performance in Ki-be/Tawaret. In 2013 she was awarded Best Actress in Slovakia for her role in Seven Days of Sin. 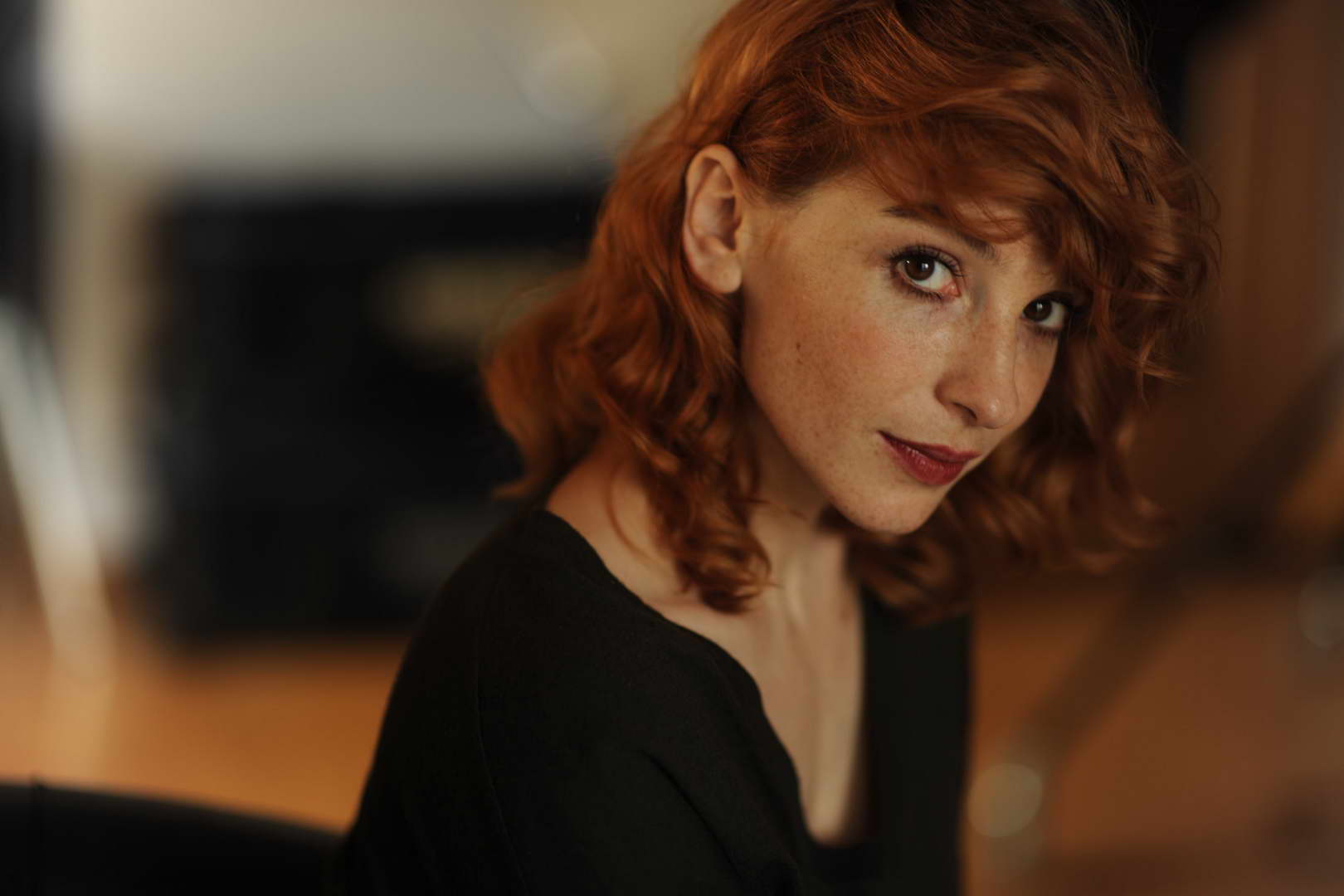