István Hildebrand, one of the most outstanding Hungarian cinematographers was born in 1928. He was the director of photography of the visually stunning productions
of the 1970s and 1980s. Together with Márton Keleti and Zoltán Várkonyi he worked on films such as Men and Banners, Egy magyar nábob, Zoltán Kárpáthy or Sparrows are Birds Too, the newly re-mastered copy of which is screened at CineFest in Miskolc. He also worked on popular European TV shows like mini-series the Michel Strogoff. One of his last works is a masterpiece of the era: Narcissus and Psyche, directed by Gábor Bódy in which Hildebrand used fantastic, revolutionary colorings and visual effects. The greatest Hungarian film festival wishes to pay tribute to one of the masters of Hungarian cinema by the Lifetime Achievement Award.

The award is given at the closing gala of Jameson CineFest on 22 September. On 21 September Hildebrand’s outstanding career is celebrated by the screening of the re-mastered Sparrows are Birds Too and portray documentary Jelenetek egy operatőr életéből directed by Tibor Kocsis and Emőke Konecsny. 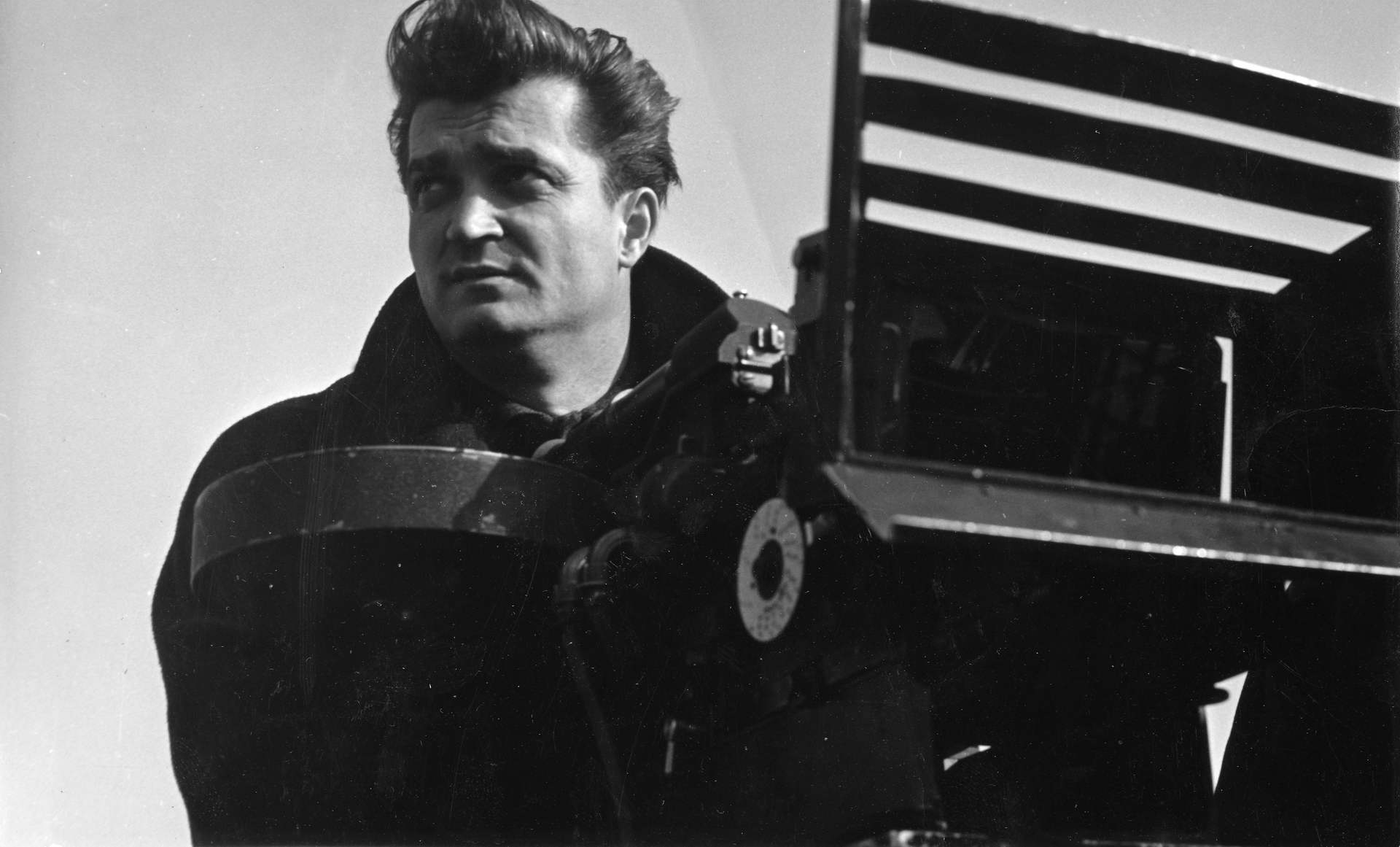