The leading actress of ‘Shortcuts’ aka ‘Cutting it Short’, Magda Vásáryova was 19 when she played the leading role in the film, ‘Marketa Lazarova’. The three-hours epic is considered by the critics and film historians one of the European masterpieces of the golden years of the 1960s. A few years back, the premiere of its digitally re-mastered copy has been a true headliner. The actress is not only acknowledged for dozens of great roles but also for her career in politics. After the regime change she became a politician and a diplomat, making it up the being Slovakian presidential candidate. She also served as ambassador and state secretary of foreign affairs. The actress and politician speaks several languages and has a truly European point of view. 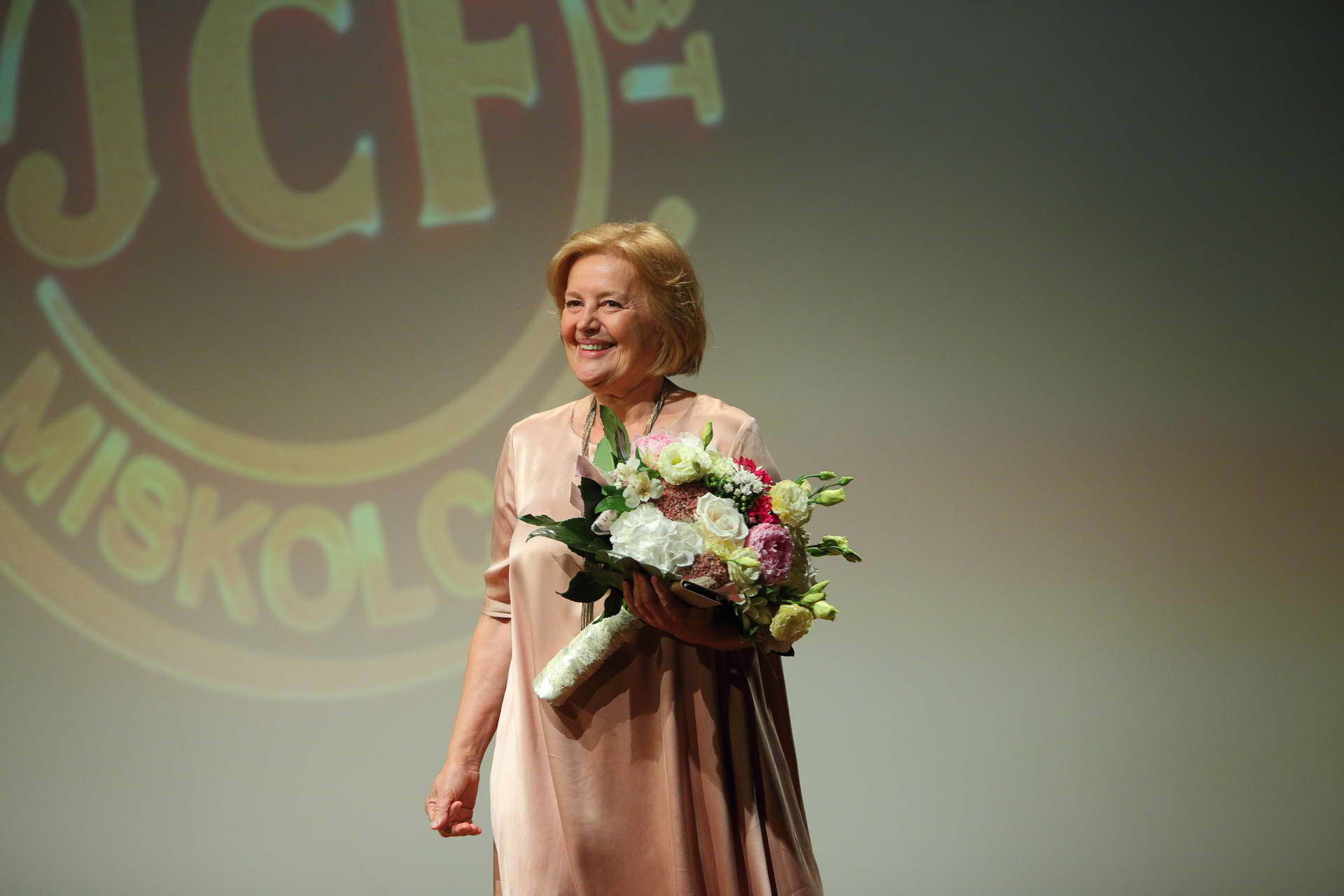