One of the most prominent figures of Hungarian cinema. His long career can only be described in superlatives: he made – as his first film – one of the best Hungarian comedies, Liliomfi (1954) and, simply, some of the best Hungarian films ever. He worked with the bests: György Illés, János Tóth, Ferenc Széchenyi, Tibor Déry, István Örkény, Péter Bacsó – to name only a few of his colleagues, the best cinematographers and writers of the country. The takes and faces of The House Under the Rocks (1958), The Obsessed Ones (1961), The Paradise Lost (1962), Love (1971), A Very Moral Night (1977) or Another Way (1982) present dozens of destines and stories, events of the Hungarian past and present: real personal stories and histories. We form a connection with our country through films, pictures and actors like those of Károly Makk’s. But these films are not only memorable for the local audience but also brought worldwide success for him. He told some stories that could only be made here, but are universal in their uniqueness; they speak to everyone and understood by all. The 1955 Cannes world premiere of Liliomfi and the screening of the re-mastered Love in 2016, in Cannes Classics program frame a great international career, the Prix du Jury for the Love (1971), the Academy Award nomination for Cats’ Play (1972), films with stars like Christopher Plummer, Maggie Smith, Michael Gambon and others. And the Hungarian actors and their unforgettable faces: Iván Darvas, Marianne Krencsey, Mari Törőcsik, György Pálos, Irén Psota, Ferenc Bessenyei, Margit Makay, György Cserhalmi, Margit Dajka or Elma Bulla. Hail to Károly Makk! 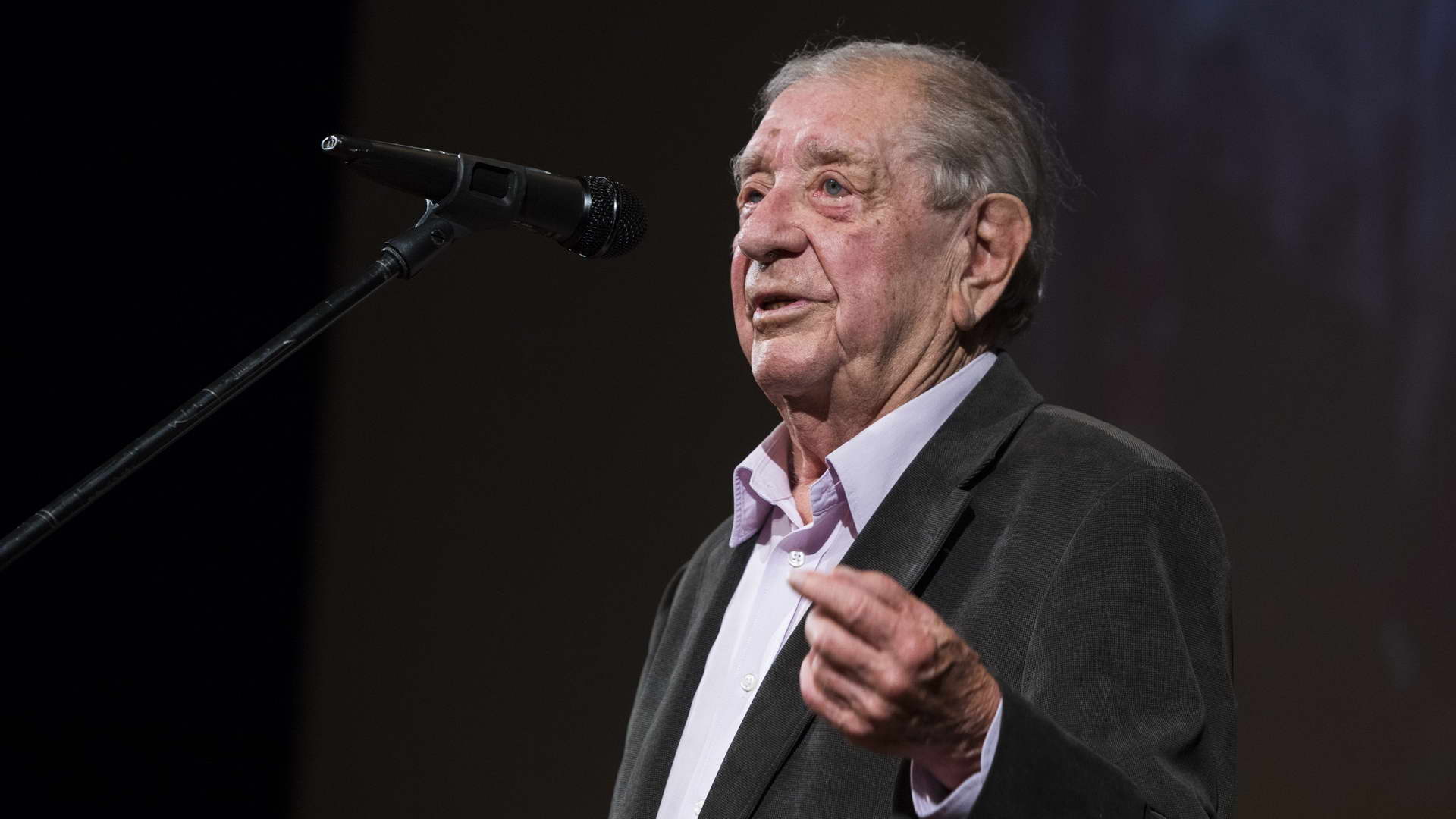