One of the best European cinematographers was the congenial partner of the legendary director Krzysztof Kieslowski. He photographed films like the Three Colors: Blue, The Double Life of Véronique (La double vie de Véronique), A Short Film About Killing (Krótki fi lm o zabijaniu), Ridley Scott’s Black Hawk Down or the Harry Potter and the Order of the Phoenix. He was part of Kieslowski’s greatest successes, photographed fourteen films by Krzysztof Zanussi and worked with the bests in Hollywood as well. In 1991 he was awarded as Best Cinematographer at the Venice Film Festival and in 2002 he was nominated for the Academy Award. 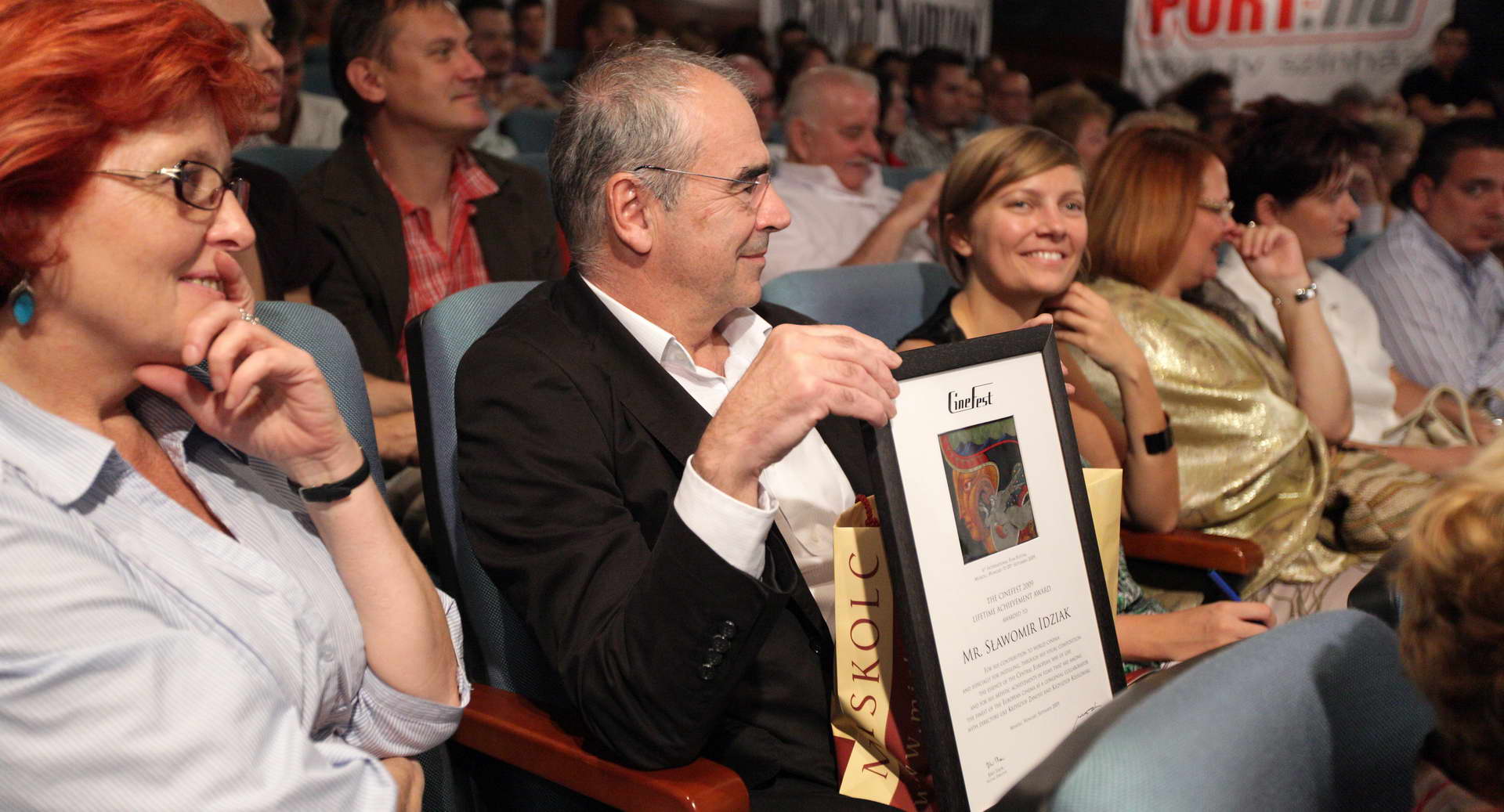