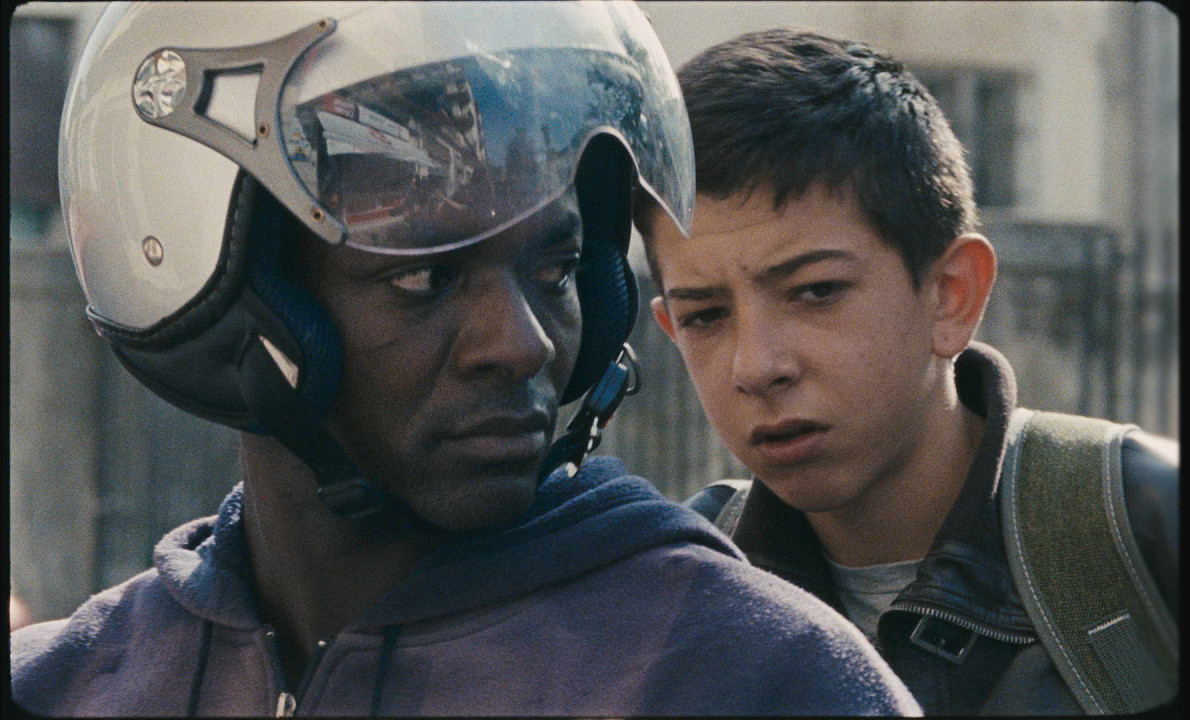 In A CIÁMBRA, a small Romani community in Calabria, Pio Amato is desperate to grow up fast. At 14, he drinks, smokes and is one of the few to easily slide between the region’s factions - the local Italians, the African refugees and his fellow Romani. Pio follows his older brother Cosimo everywhere, learning the necessary skills for life on the streets. When Cosimo is arrested, Pio sets out to prove he’s ready to step into his big brother’s shoes but soon finds himself faced with an impossible decision that will show if he is truly ready to become a man.

Biography:
The American director was born in New York, in 1984. 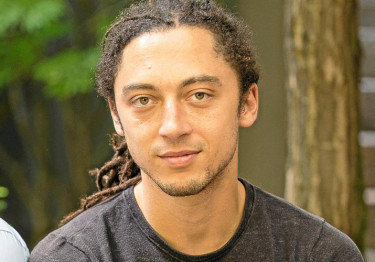 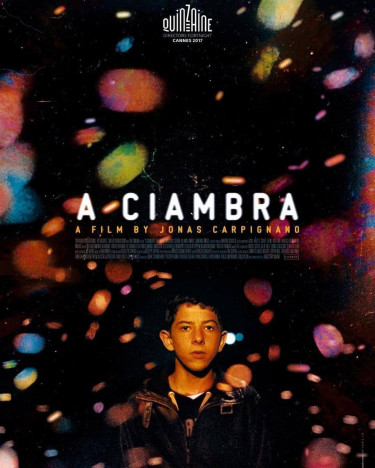 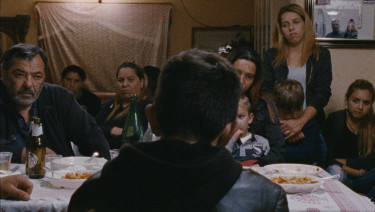