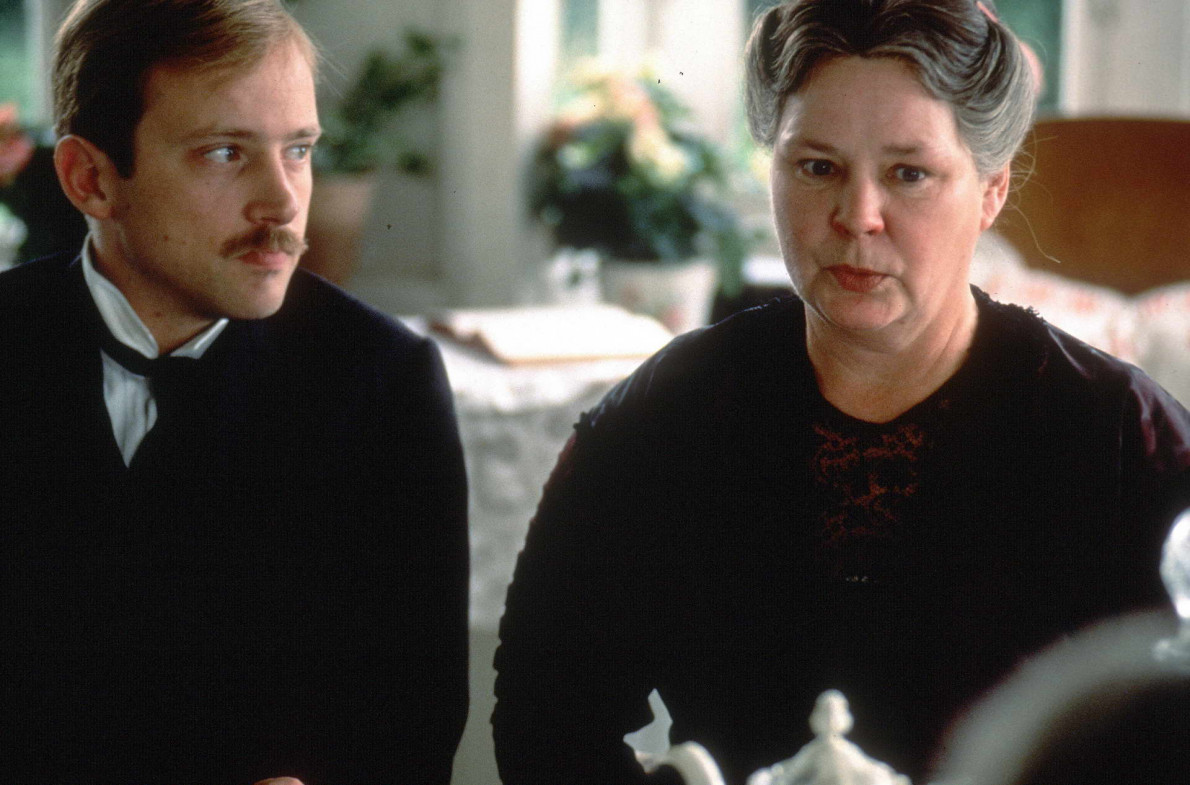 At the beginning of the 1900s in Sweden Henrik Bergman , the poor and futureless theologian meets Anna Akerblom, the stubborn, lively girl of very good background. Their relationship is unwanted or even forbidden by their families but they defy everyone and get married. They start their married life far from the parents, up in the north. The unforgiving environment, boredom and Henrik’s loss of faith slowly ruins everything that has been beautiful in their life. Quarrels and discontent become common. The story of the legendary Ingmar Bergman’s parents is based on Bergman’s autobiography. The film won a second Palme d’Or for August at the Cannes Film Festival. 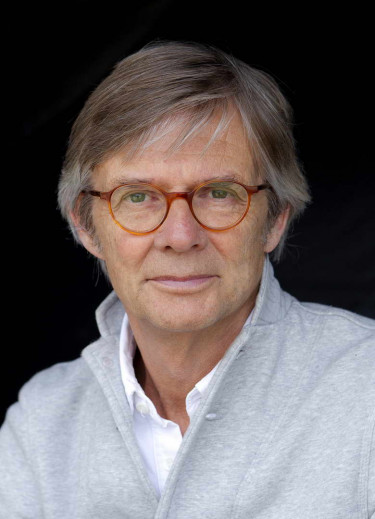 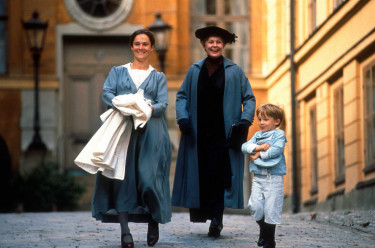 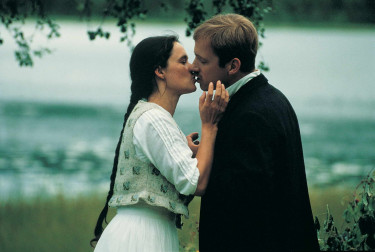 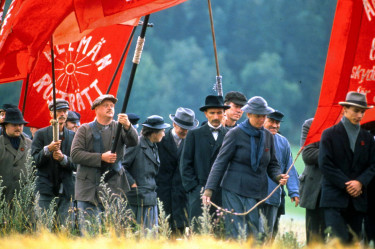 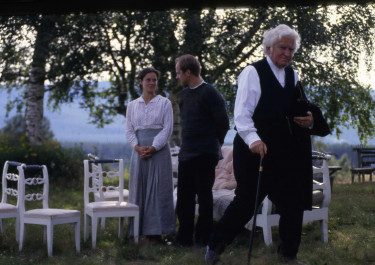