Call Me by Your Name

Call Me by Your Name 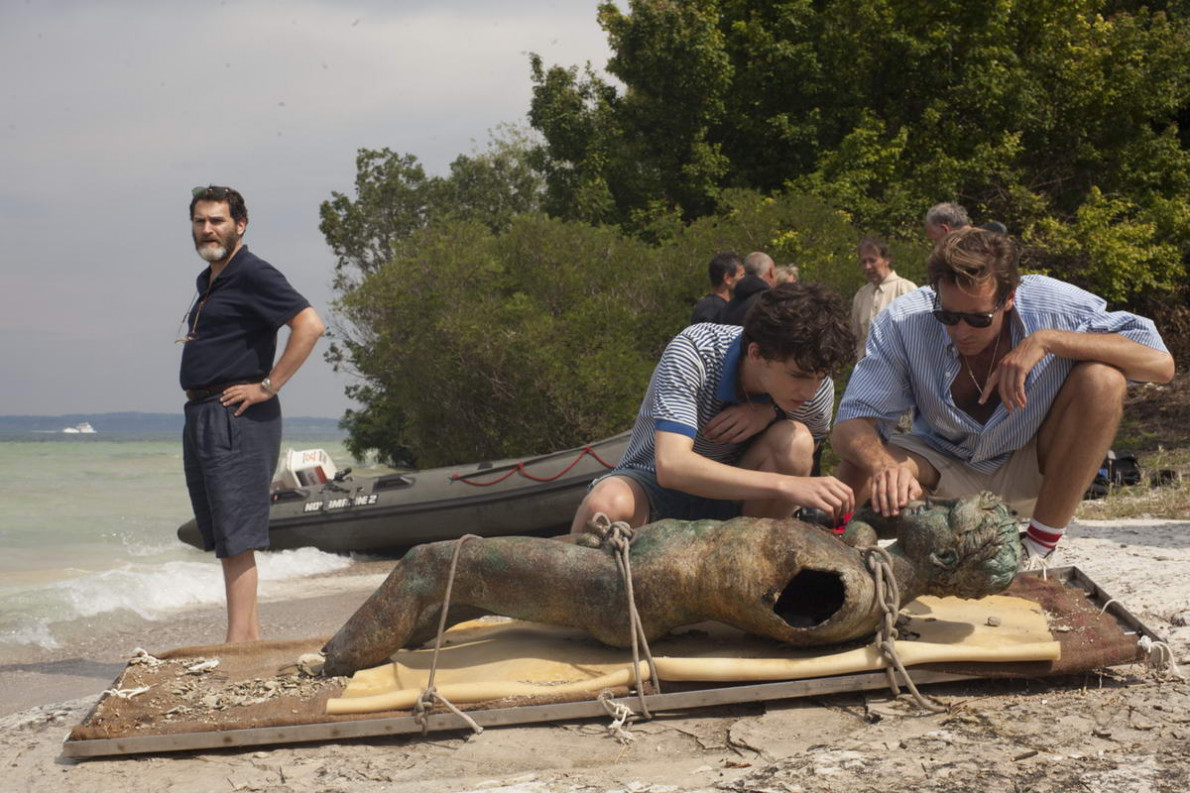 It’s the hot, sun-drenched summer of 1983 and Elio is at his parents’ country seat in northern Italy. The 17-year-old idles away the time listening to music, reading books and swimming until one day his father’s new American assistant arrives at their large villa. Oliver is charming and, like Elio, has Jewish roots; he is also young, self-confi dent and good-looking. At fi rst Elio is somewhat cold and distant towards the young man but before long the two begin going out together on excursions. Elio begins to make tentative overtures towards Oliver that become increasingly intimate. As the short summer progresses, the pair’s mutual attraction grows more intense…

Biography:
The Italian director was born in Palermo, in 1971. 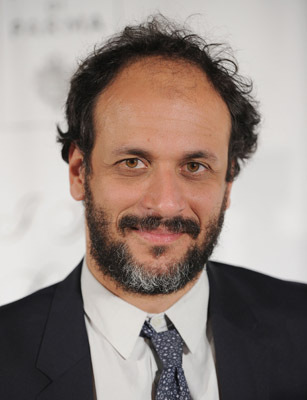 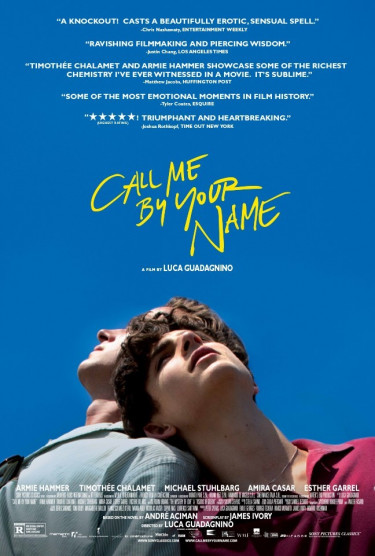 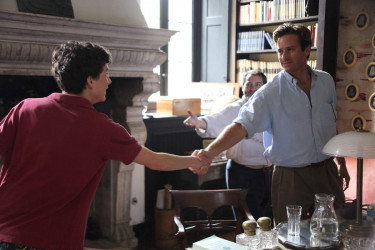