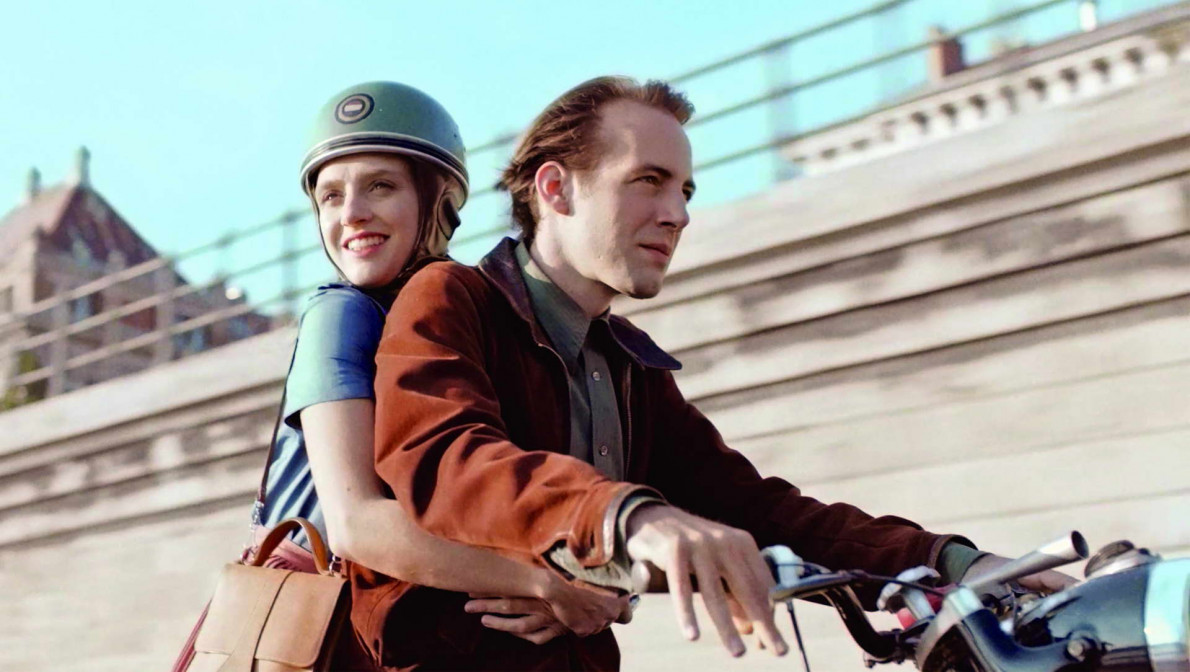 In 1951 Budapest, the communist secret police shows up at the door of an ordinary family - but instead of deporting them, the officers move in and lock them up in their own home. And anyone else who comes knocking on the door ...
Days go by without any explanation and the situation gets more and more absurd as secrets, lies and paranoia begins to unravel the growing number of captives in the apartment.
An incredible but true story from Academy Award winning director Kristóf Deák.

Biography:
The Hungarian director was born in 1982, in Budapest.