Children of the Night

Children of the Night 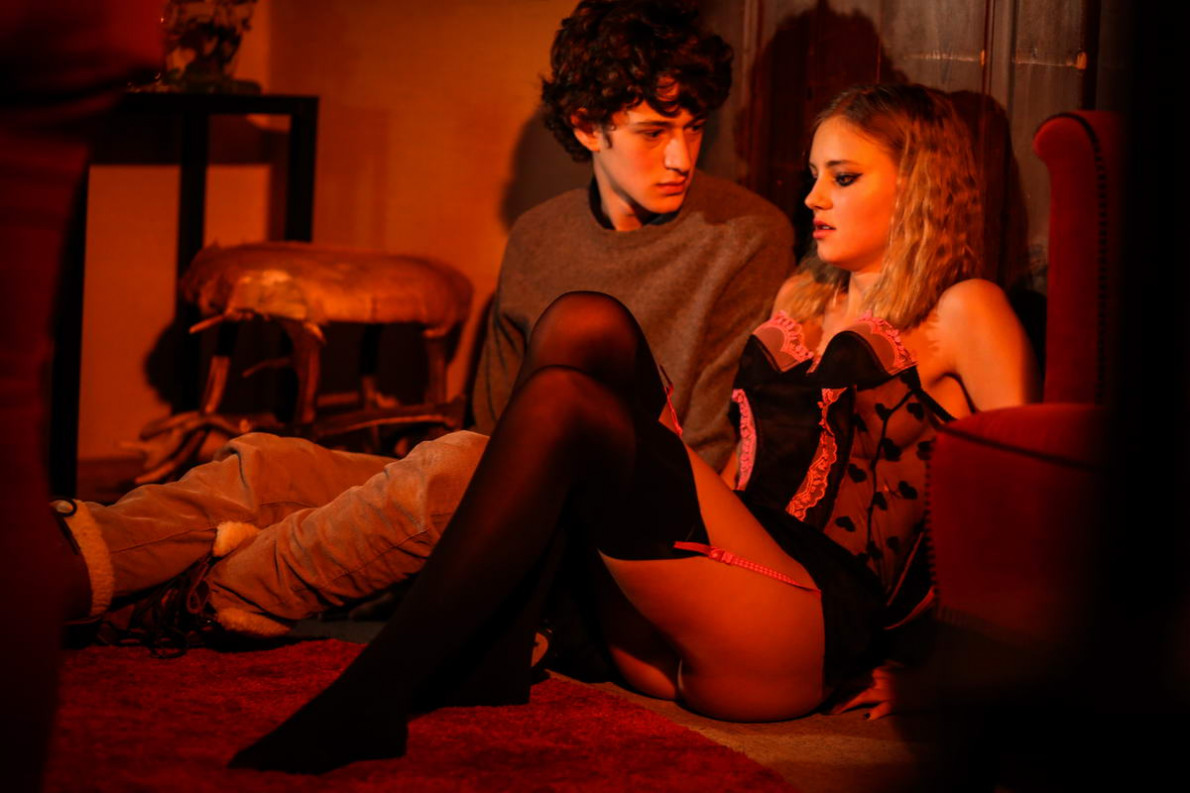 Giulio, a seventeen-year-old from a well-to-do family, is sent to a boarding school. In this isolated place in the Alps, where iron-clad rules limit all contact with the outside, he makes friends with Edoardo, who is rather odd. Their friendship is sealed by frequent escapes at night, when the surveillance of the students seems to lapse. They begin to frequent a nightclub hidden in the forest, which becomes a refuge for the two young men. This is where they meet Elena, a prostitute, and become fond of her. Suddenly, they discover that the transgressions they have kept hidden are actually part of the school’s educational program. And yet there must be a way for them to become truly free…

Biography:
The Italian director was born in 1985. 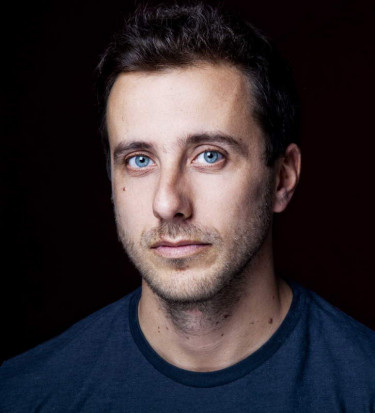 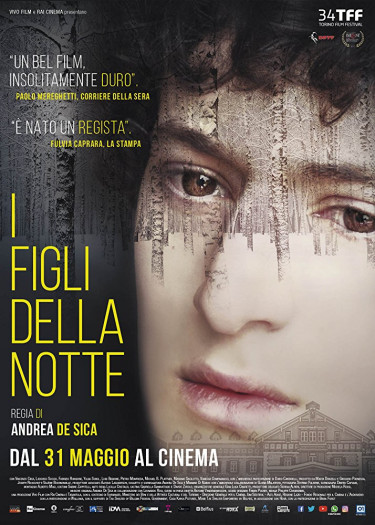