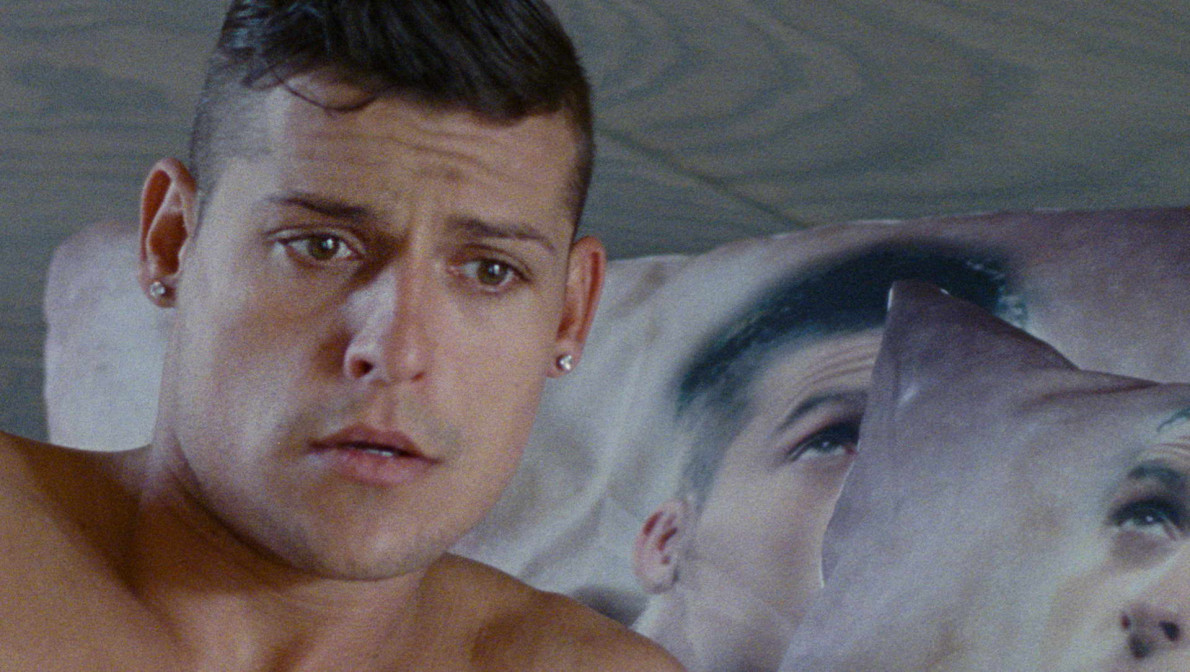 The soccer star and former Portuguese national hero, Diamantino loses his special touch and ends his career in disgrace. In reaction to a devastating World Cup loss he adopts a Mozambican refugee who claims to be a teen boy but is actually an undercover agent of the Portuguese government investigating the money-laundering operation run by the athletes evil twin sisters. There is also a mad scientist trying to clone Diamantino in order to create an invincible super team. And there are some giant fluffy dogs as well. Prepare yourself for one of the craziestpolitical satire of the year! 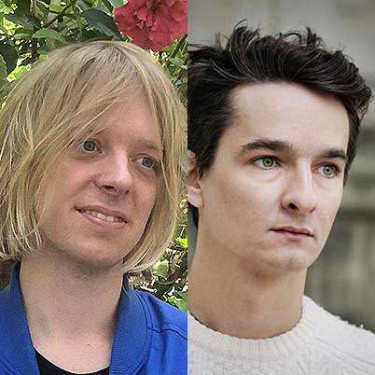