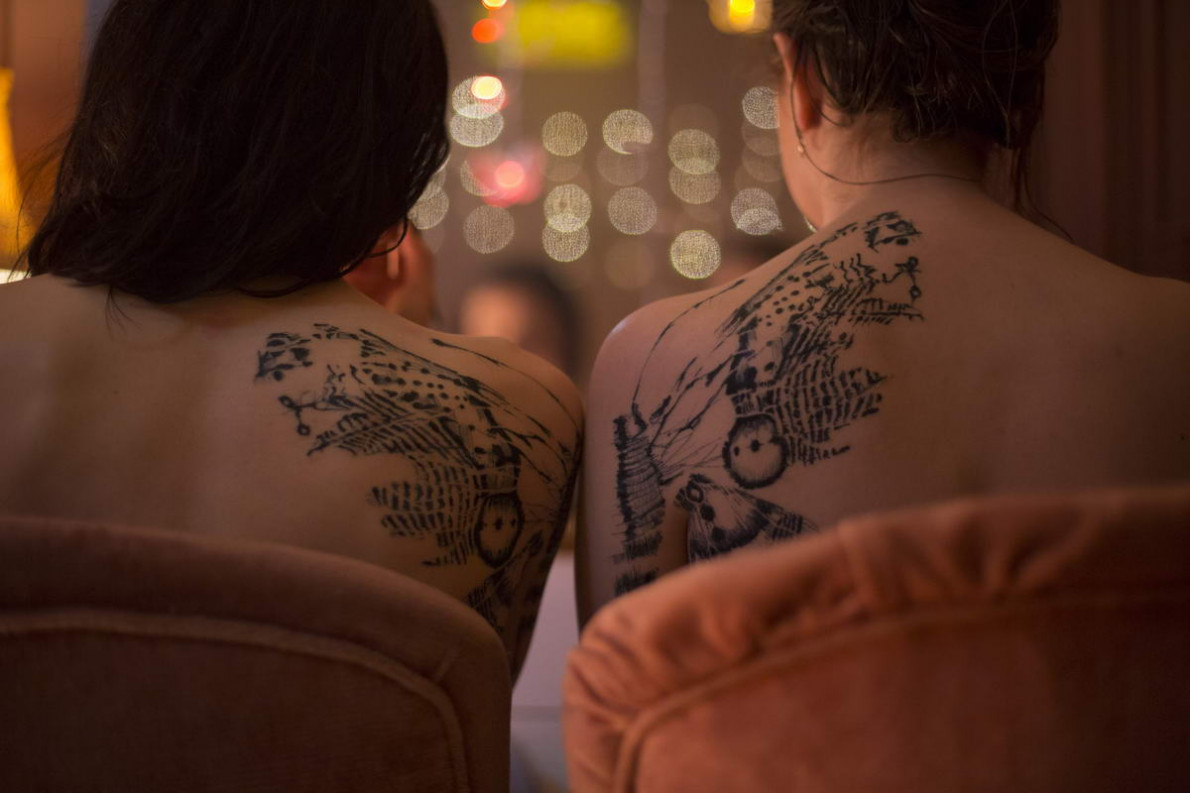 Meet innocent Jim, terrified of girls, and on a reluctant quest to prove his manhood the night before he turns 30. He and his cocky friend Alex think they’ve hit the jackpot when they meet the beautiful siblings Kitty and Lulu, who seem up for anything on a wild party-fuelled night. But little do they know that the femmes fatales want to make Jim lose much more than just his virginity… Getting laid has never been so bloody difficult.

Biography:
The British director was born in Torbay in Devon. 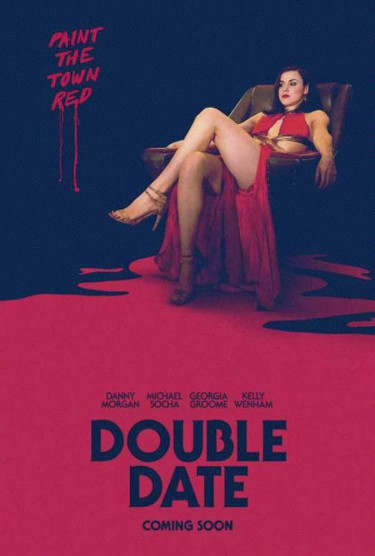 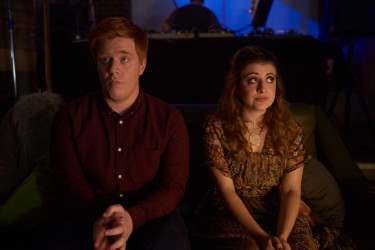