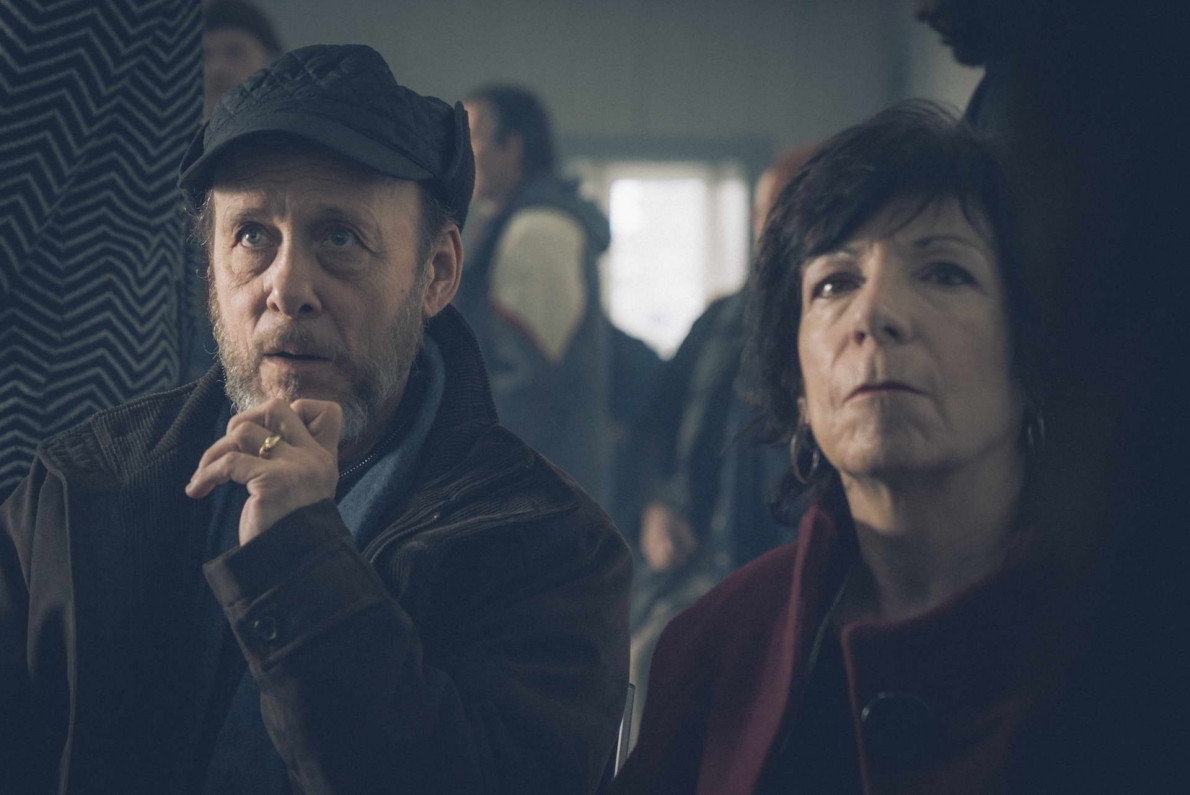 In a rural Quebecois community with a population of just 215 people, young Simon Dubé dies in a car accident. The shocked townspeople are reluctant to discuss the circumstances of the tragedy and the mayor insists that the inhabitants are capable of dealing with this tragedy on their own. And, indeed, they are trying, but the arrival of strangely silent outsiders commands their attention. Who are they? What is happening?

Biography:
The director was born in 1973 in Brayon, Quebec. 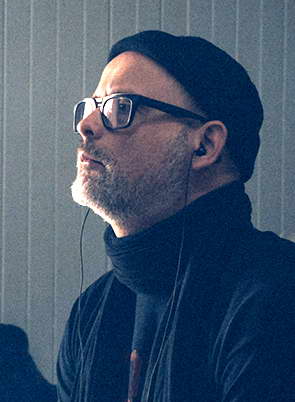 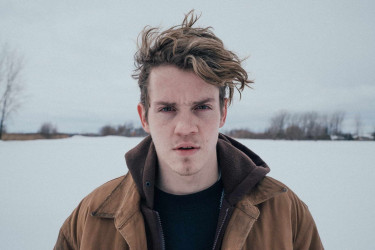 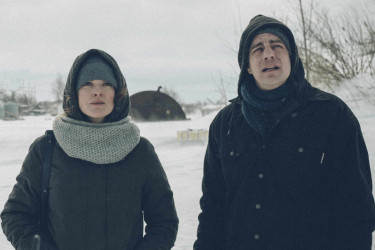 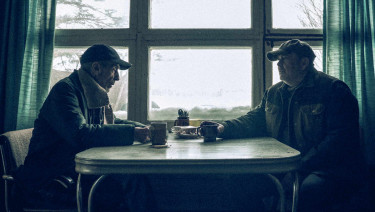 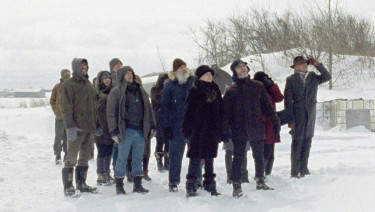