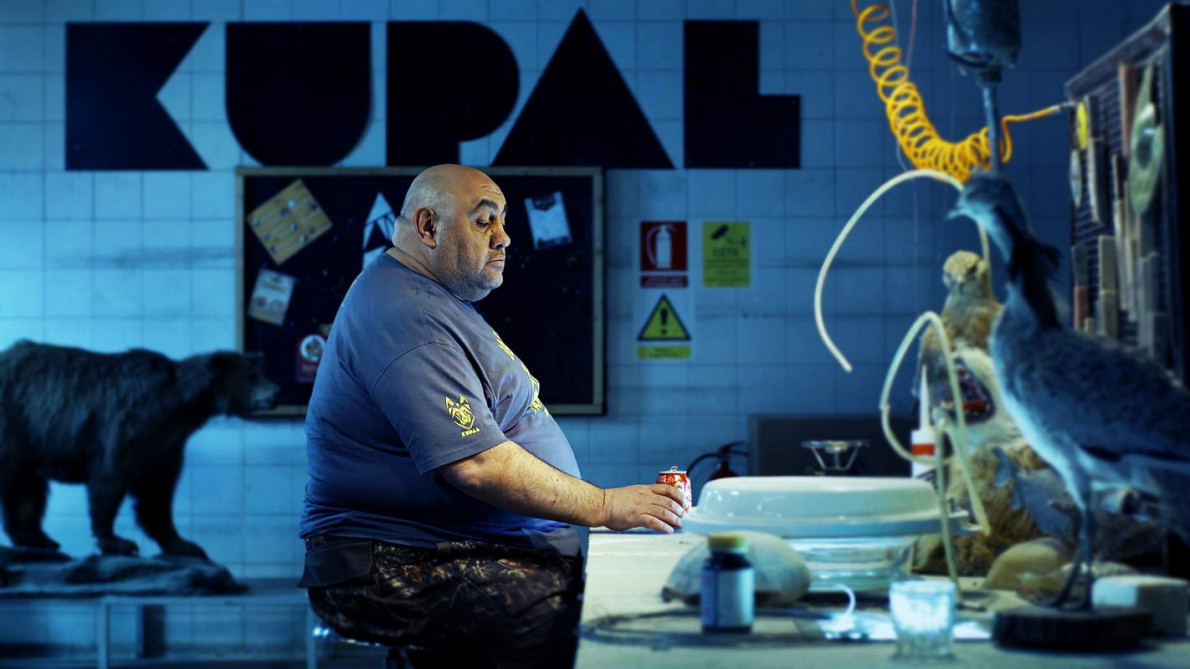 Dr. Ahmad Kupal is a 50-year-old hunter and a taxidermist. Recently, his wife Firoozeh has left him because of his job. Firoozeh will come back only on one condition, that Kupal sends Kupal’s beloved dog and the rest of the taxidermied animals out of the house. Moments before the New Year, Kupal and his dog get trapped in the big taxidermy workshop in the basement of the house. He tries to battle thirst and hunger in his own special way to survive.

Biography:
The Iranian director was born in 1981. 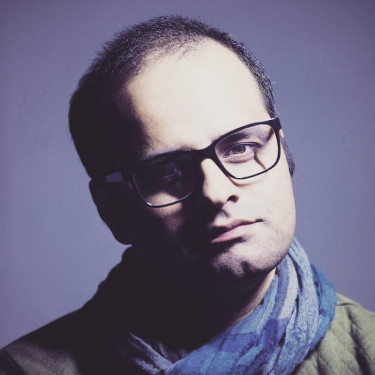 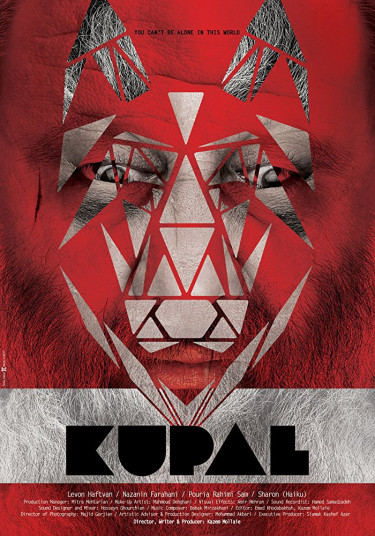 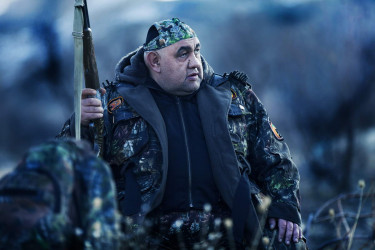