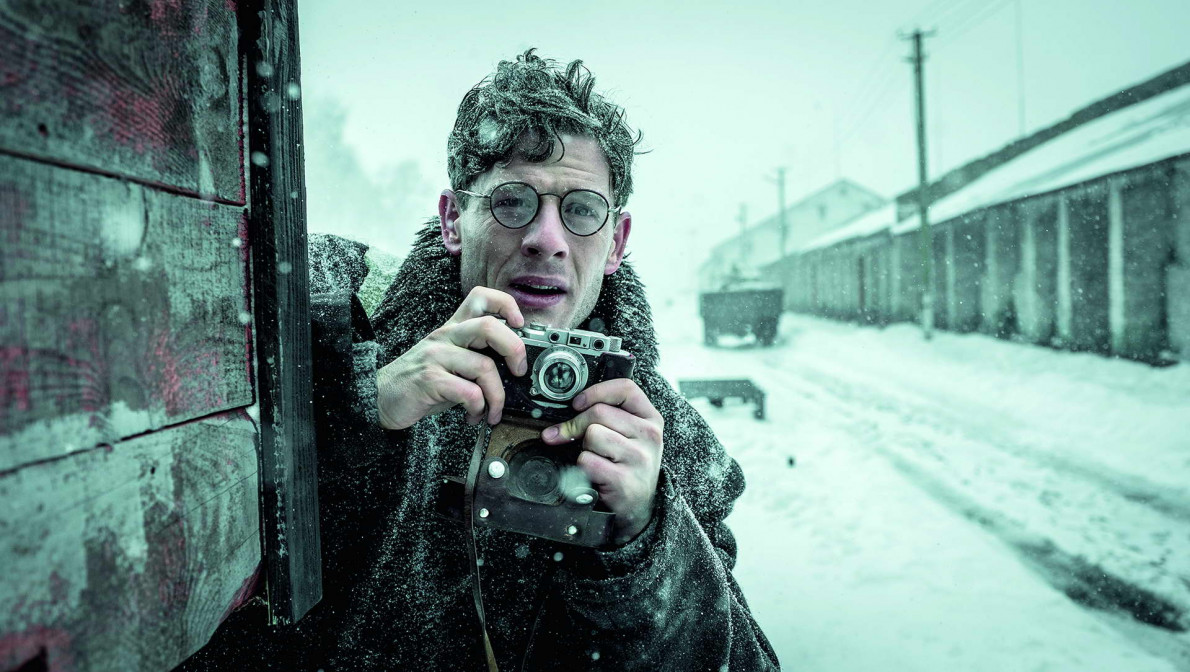 In March 1933, Welsh journalist Gareth Jones takes a train from Moscow to Kharkov in the Ukraine to cover the Ukrainian „prosperity”. After getting rid of his shadow at a small train station he sets off on foot on a journey through the country where he experiences at first hand the horrors of famine and oppression. Everywhere there are dead people, and everywhere he goes he meets henchmen of the Soviet secret service looking for suspicious people. They have strict orders to prevent news about the truth from getting out to the general public. In her film Agnieszka Holland, who has been a lifetime achievement award winner at CineFest before, recalls the legendary journalist Gareth Jones (1905-1935) and commemorates all other journalists who cannot be dissuaded from telling the truth.

Biography:
The Polish director was born in 1948, in Warsaw. 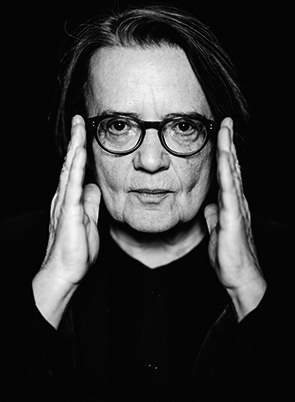 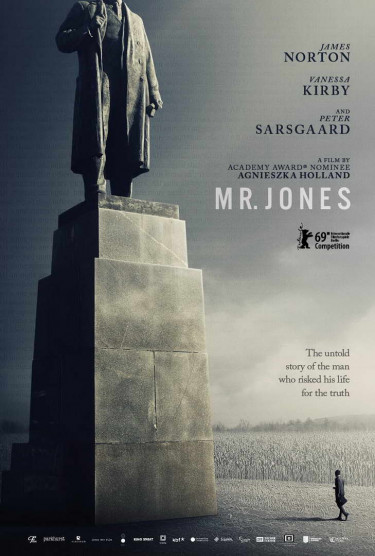 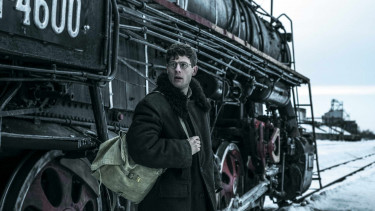 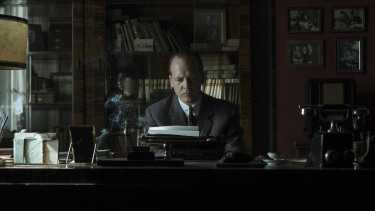