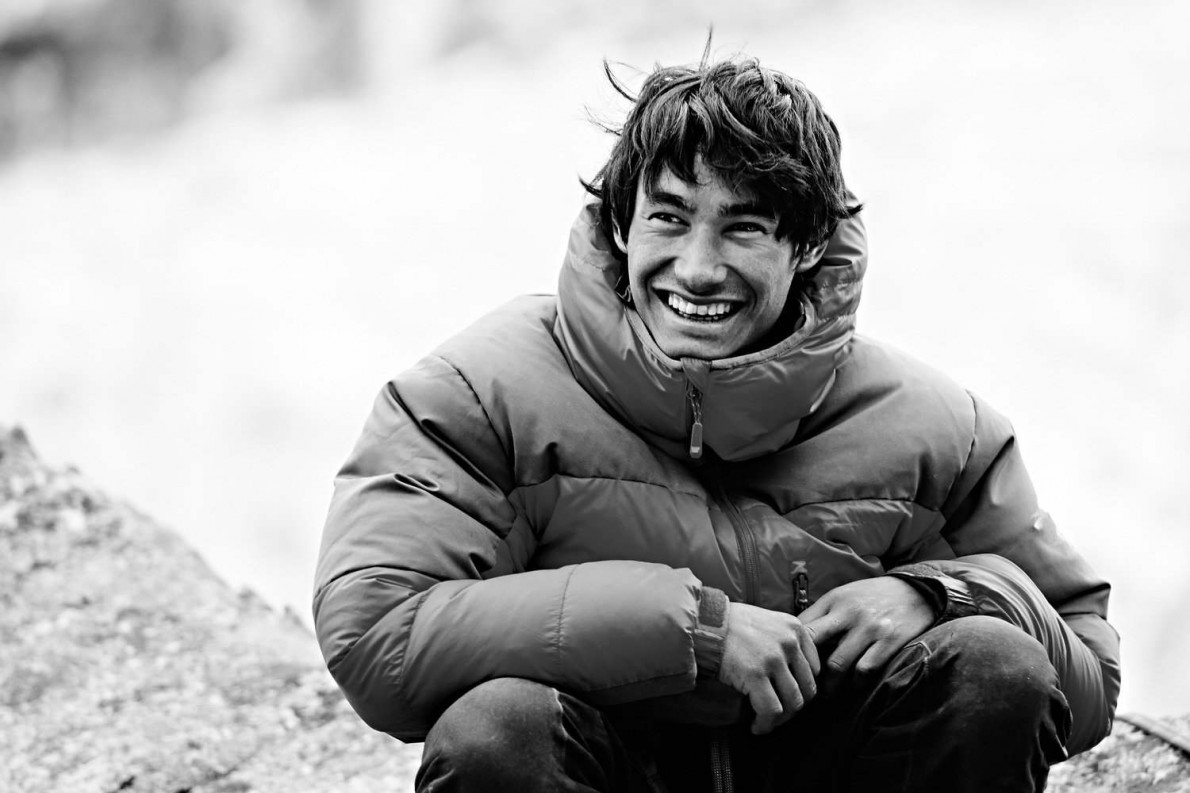 David Lama was best known as the young competition climber who conquered an 8b+ at the age of 12 and went on to become a junior world championship and twice winner of the European Youth Cup. Later on, Lama focused on the toothy peaks in the world’s tallest mountain ranges. A New Perspective follows the soft-spoken climber and his partner, Peter Ortner, as they tackle these heights. After free-climbing the Cerro Torre in Patagonia in 2012, the pair traveled to Pakistan to attempt to free climb Eternal Flame, a pitch up the Nameless Tower in the lofty Karakorum Range.