Norman: The Moderate Rise and Tragic Fall of a New York Fixer

Norman: The Moderate Rise and Tragic Fall of a New York Fixer 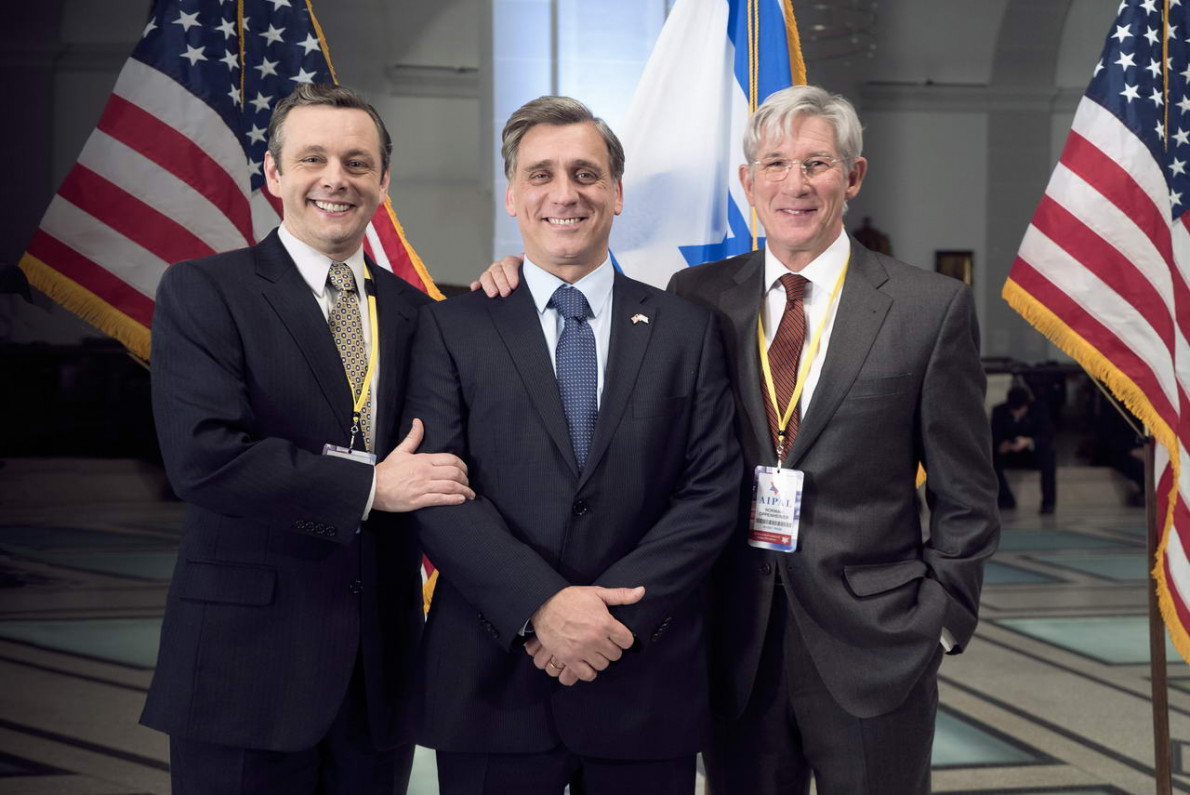 Norman is a seasoned "macher": a man who knows the right people and gets things done. Like a gambler or a thief, Norman' s position is more vocation than profession, a confidence game requiring luck and a kind of societal sleight of hand. When an Israeli dignitary, Eshel, visits New York, Norman decides to make an impression by buying him some extremely expensive shoes. A gold-star connection is made, but three years later Eshel winds up becoming Israel's prime minister and is suddenly hugely inaccessible. Norman's circle begins asking him to write cheques he can no longer cash — and the fall out could destroy the reputation Norman has spent his life building…

Biography:
The American director was born in New York, in 1968. 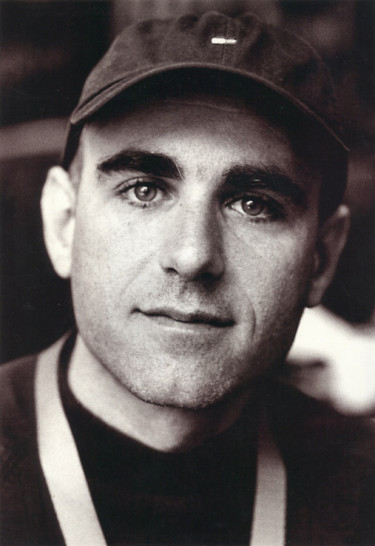 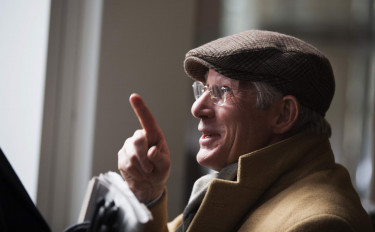