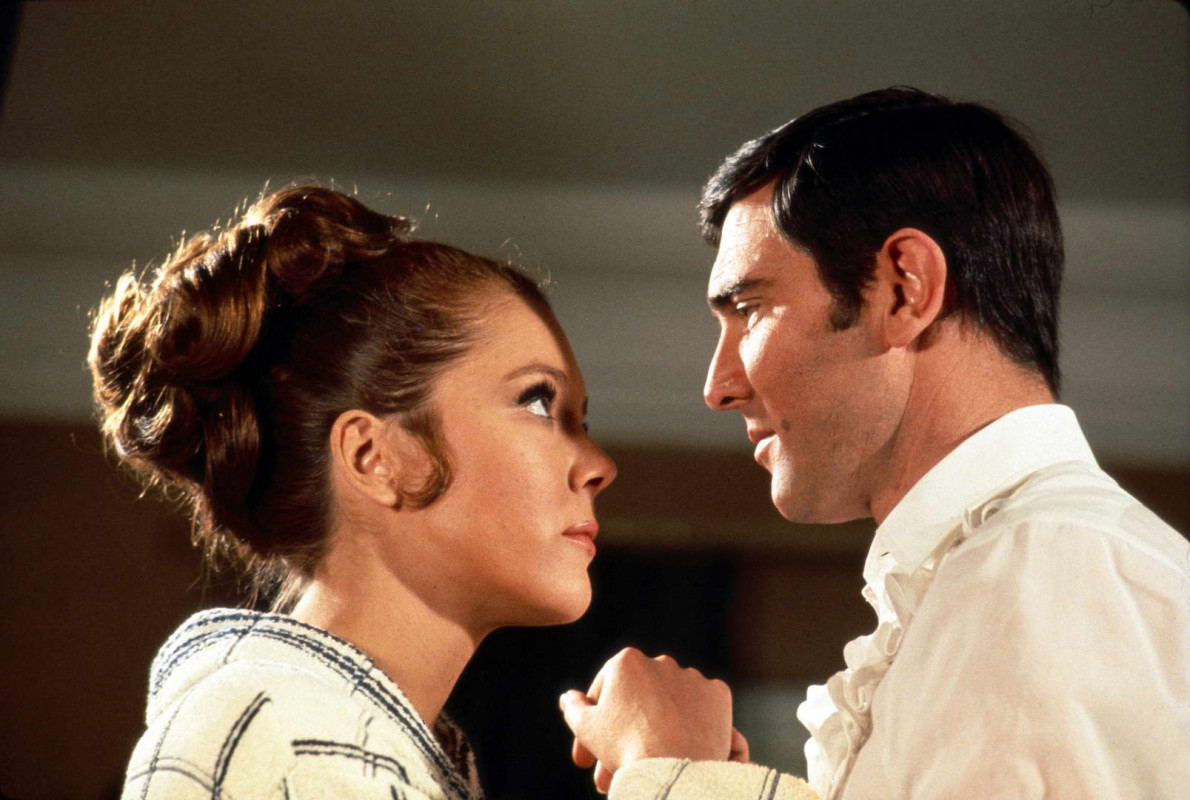 The sixth of the James Bond franchise, celebrating its 50th anniversary this year, is something special for several reasons. The most elegant James Bond ever, Australian George Lazenby announced shortly after the shooting that he will never play Bond again, even though he had contract for seven more fi lms. It is the movie in which director Peter Hunt decided to stay absolutely true to the novel by Ian Fleming. By doing so he created a ‘human’ Bond in the cinematic canon. A Bond who falls in love and even marries his love. The director was not afraid to choose a bitter ending instead of a happy one. In 2012 the ‘Empire’ magazine named Hunt’s fi lm the best Bond-movie ever and in 2010 Christopher Nolan said that it is a milestone of fi lm history and a fi lm that had a great impact on him. We should add that he was right in praising the fi lm: the script is faultless, the action scenes are breathtaking even today, and many people regard Lazenby as most authentic Bond ever. He is exactly the Bond Flemming created in his books. 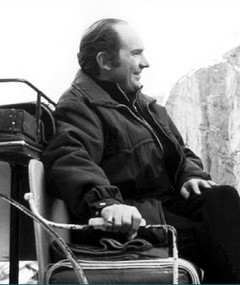 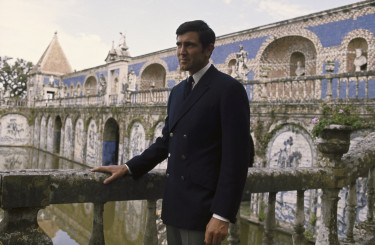 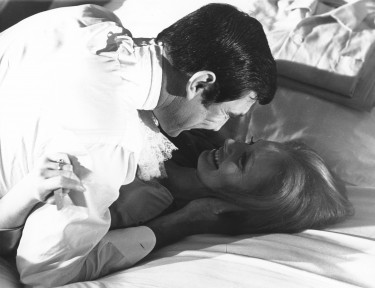