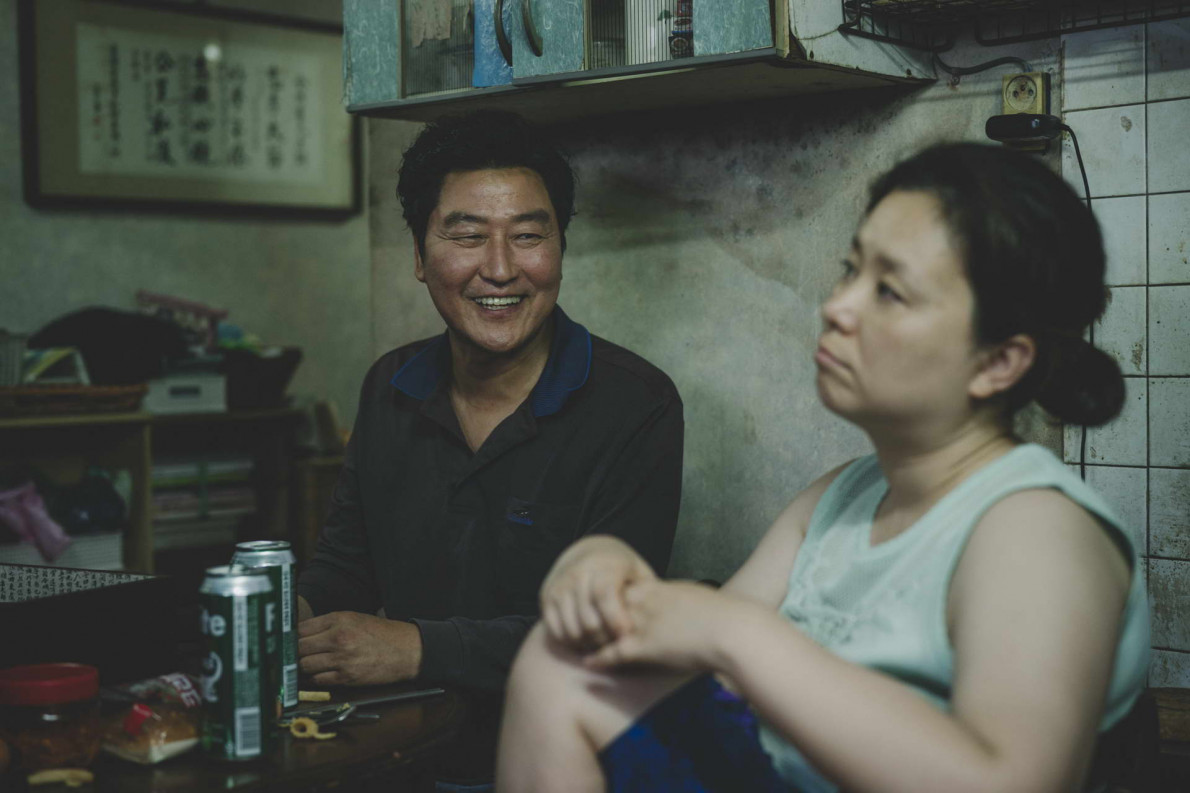 Ki-taek’s family is full of ill-doers, always looking for the easiest way to live. They would do anything except finding a job. They are jealous of the luxurious life of the Park family and come up with an evil plot to get closer to them. But, of course, nothing goes as was planned. Two years after ‘Okja’ Joon-ho Bong’s newest feature premiered at Cannes International Film Festival, winning Palme d’Or, the main prize of the prestigious event.

Biography:
The South-Korean director was born un 1969 in Tegu. 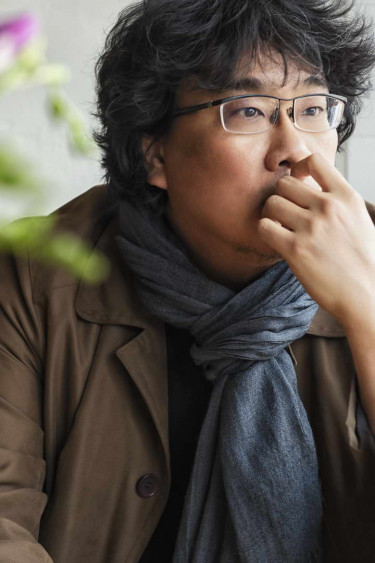 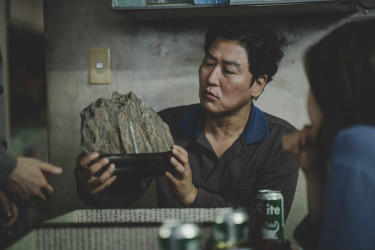 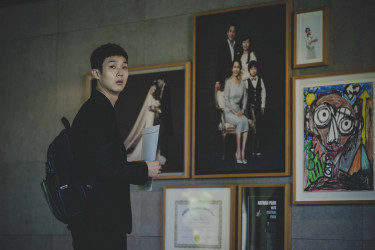 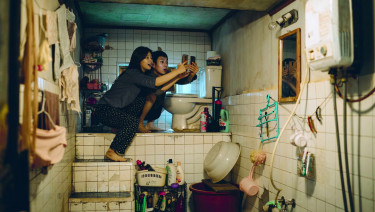 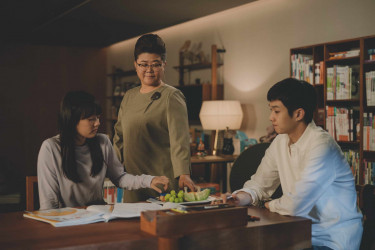