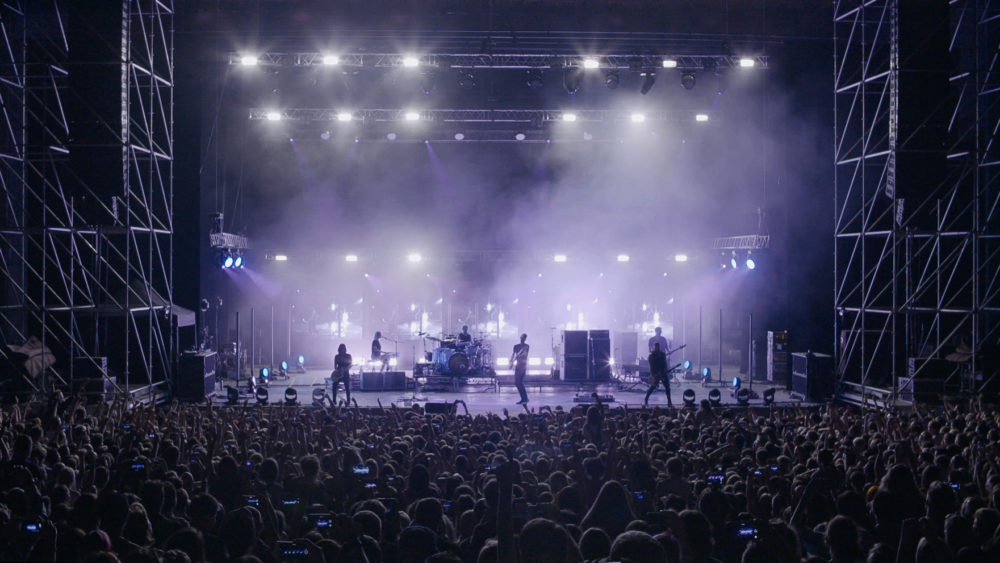 As the band Placebo approaches its 20th anniversary they were given a unique opportunity to play in ten cities. The fi lm takes you on the band’s journey through Russia meeting great characters on the way, exploring the alternative culture in Russia, and taking in the true emotions of Placebo’s powerful concerts.

Biography:
The British director was born in 1980. 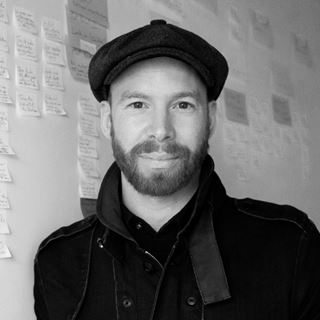