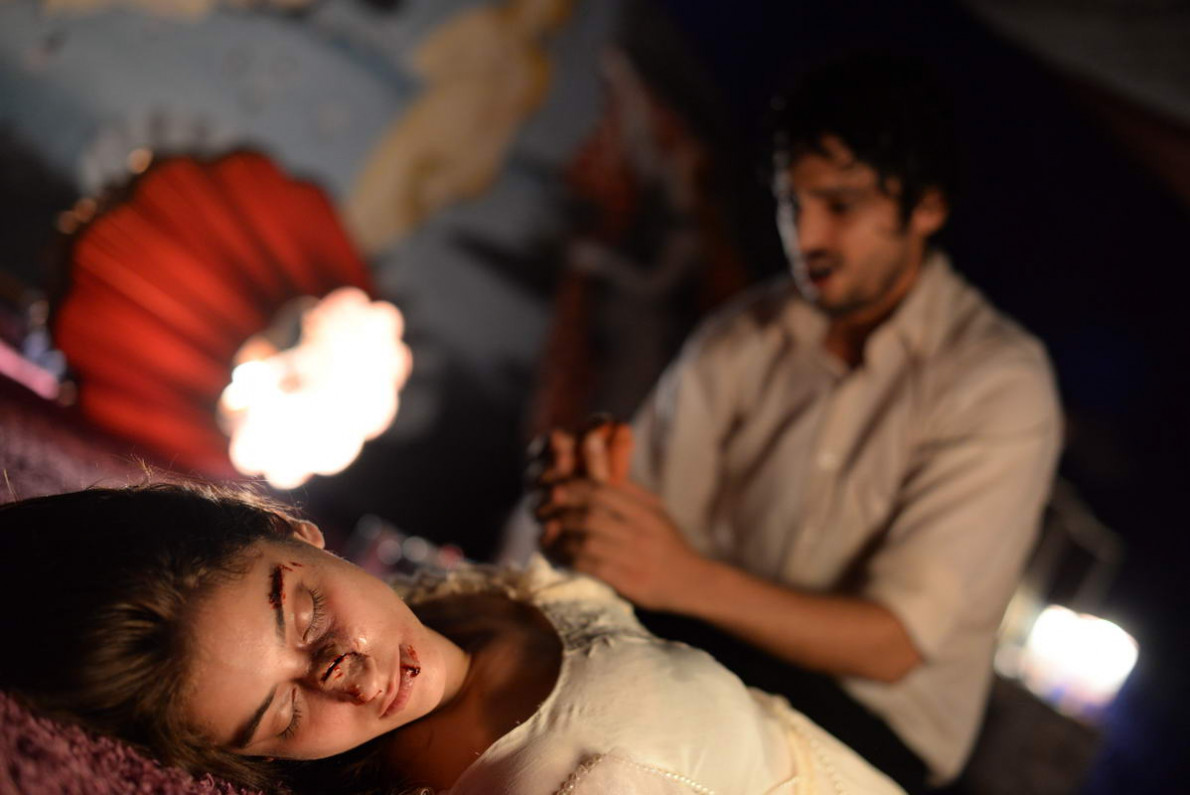 Biography:
The Turkish director was born in 1973. 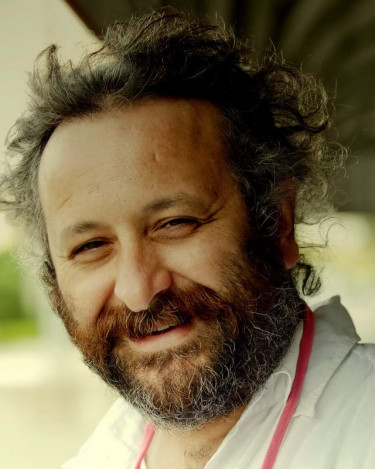 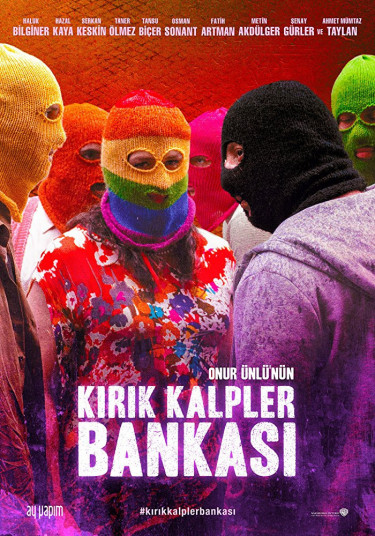 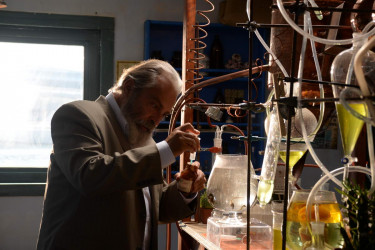