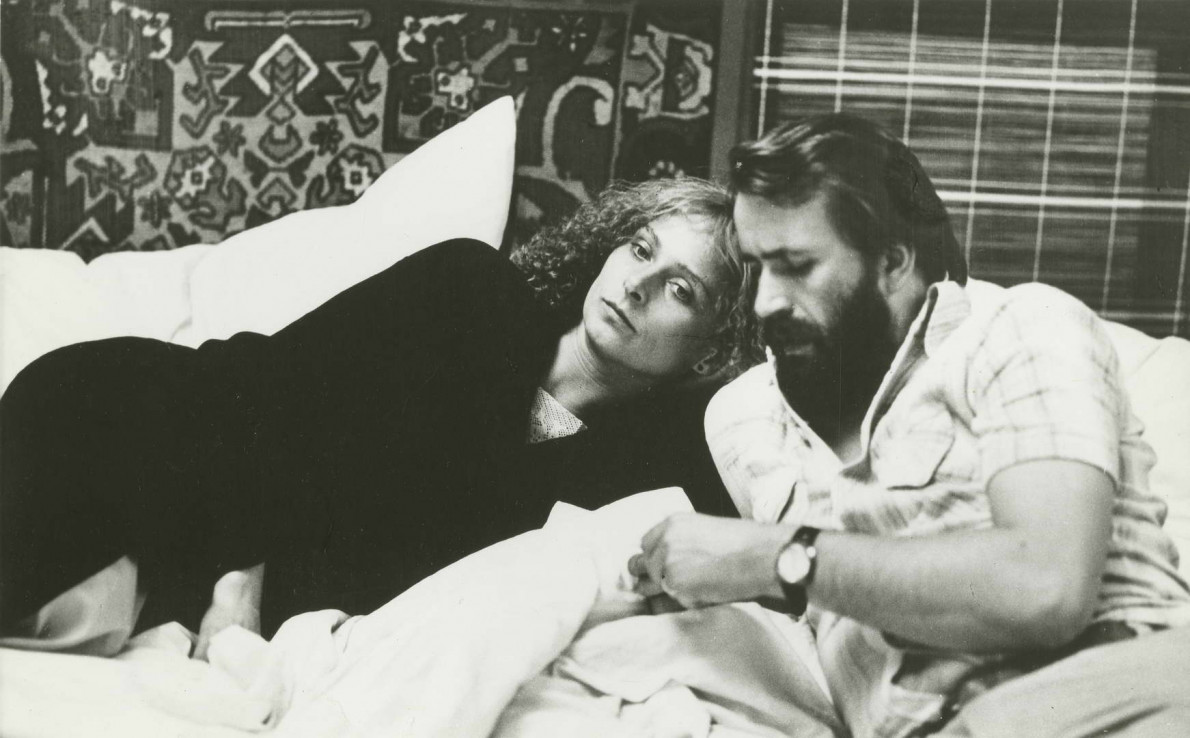 The man is promoted and given a new assignment at his work-place. At home, he stares at a video-cassette: it portrays his wife’s face in countless versions, she is sometimes simply beautiful, then unfathomable, but it is mostly a sad, closed, lonely face. His wife arrives home, they quarrel, then she tells him that she goes back to her mother. They cross a construction site towards the railway station, then say good-bye. The man joins a drunkard to a pub. A detective arrives, reporting that his wife had been found dead, with marks of assault on her body. Investigation, self-examination, versions of remembrance. Later it is revealed that the murder, the police-investigation and the suicide were all but a dream. A lack of understanding towards each other, an avoidance of facing and solving problems; that is, however, reality. 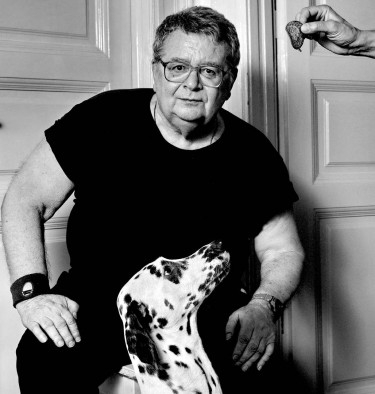