One night, a group of workers realizes that their administration has organized the stealing of machines from their factory. They soon understand that this is the first signal of a massive layoff. Most of them refuse to cooperate during the individual negotiations and they start to occupy their workplace. So when the administration vanishes to their great surprise, they’re left with a half-empty factory...As the world around them collapses, new desires start to emerge.

Biography:
The Portugese director was born in Lisboa, in 1977. 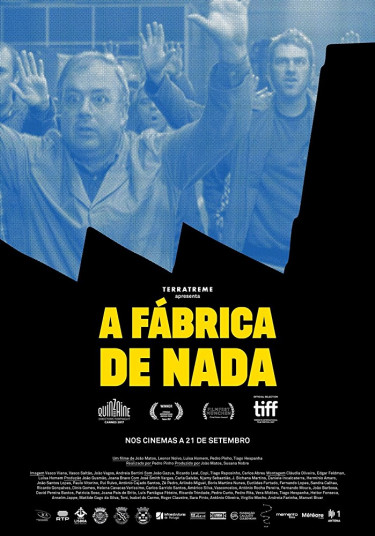 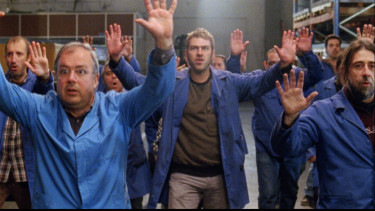