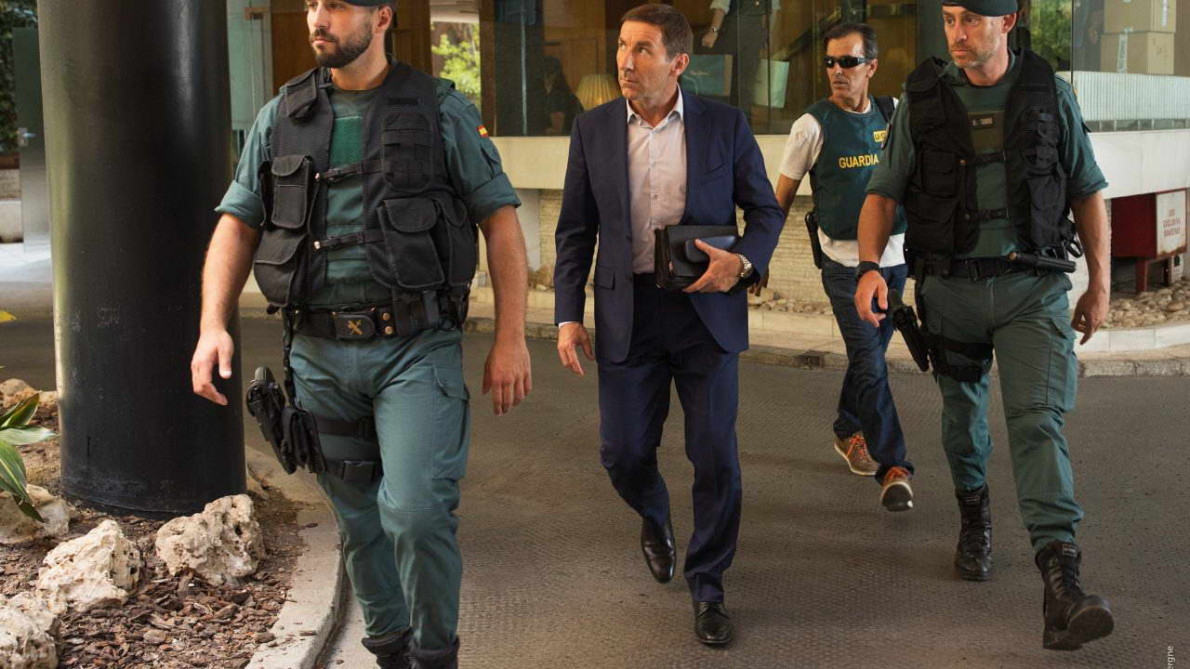 Manuel is an influential, charismatic politician with a good chance of rising from regional vice president to presidential position in the party. His perfect life, characterized by high-end restaurants and luxury yachts, is threatened when a leaked tape exposes his high-end dirty dealings to the public. His fellow party members select him as the scapegoat for the whole mess, but Manuel isn’t the type to “take one for the team”, not to this degree. The party’s golden boy needs to save himself before the press reveals everything.

Biography:
The Spanish director was born in 1981 in Madrid. 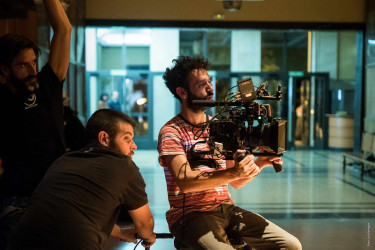 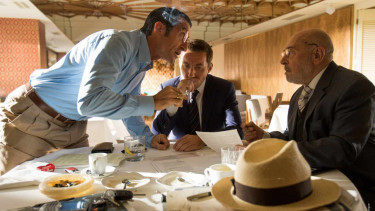 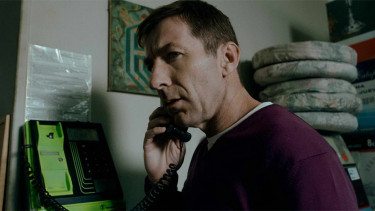 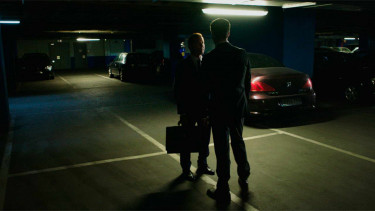 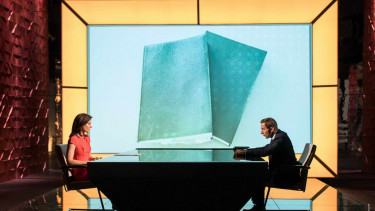 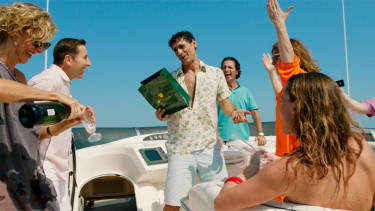