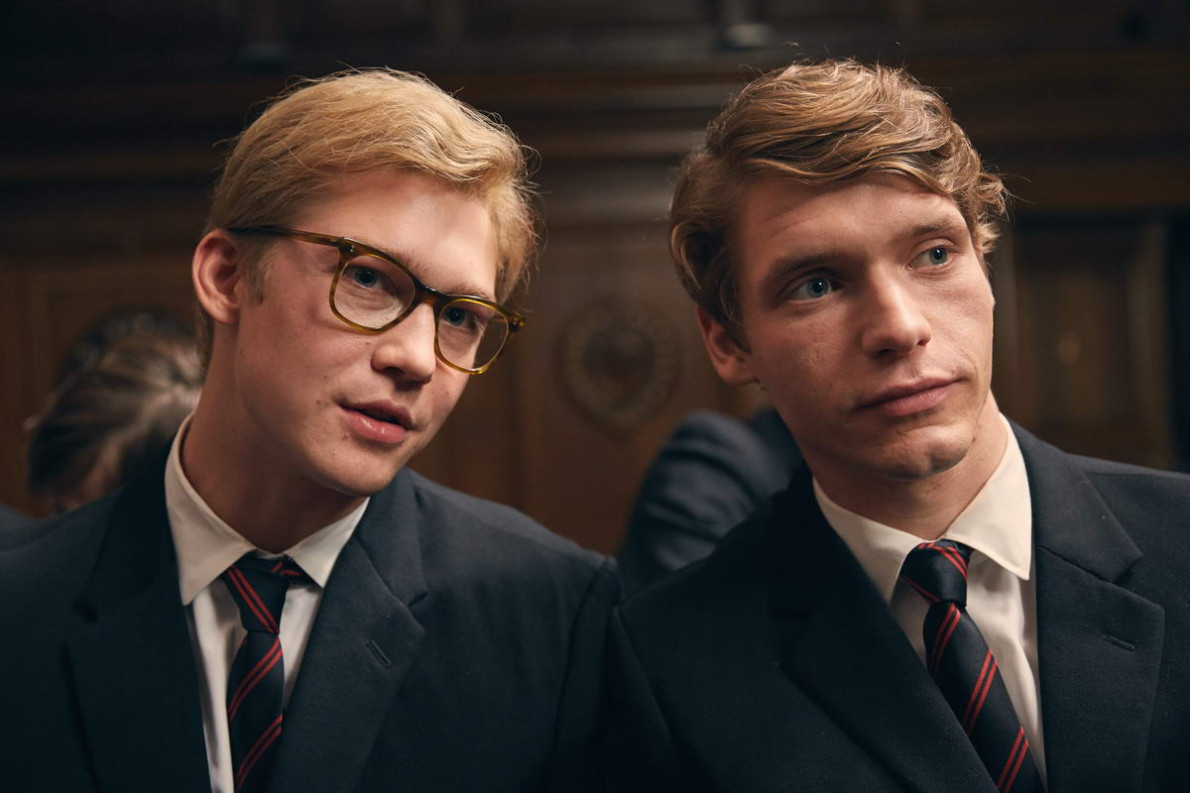 Tony is a curt, semi-retired divorcee who has led a life designed to shield him from pain and loss - and from deep feeling. But his sense of his own history is challenged when he is bequeathed a diary written by his best friend Adrian, who killed himself under mysterious circumstances. The diary is in the possession of Tony's first love, Veronica. But she refuses to give it to him. Why?

Biography:
The Indian director was born in Mumbai, in 1979. 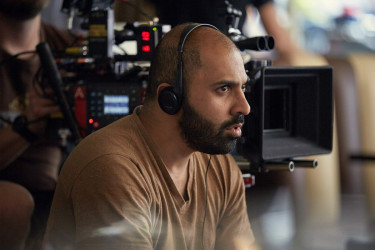 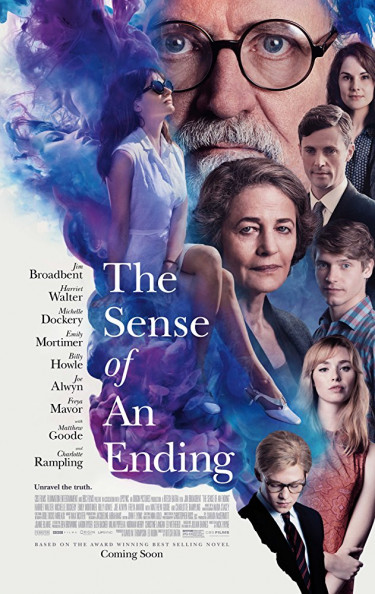 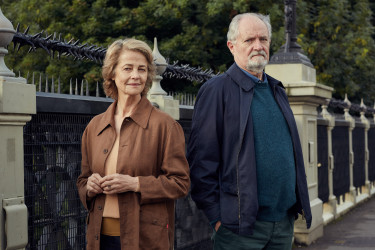