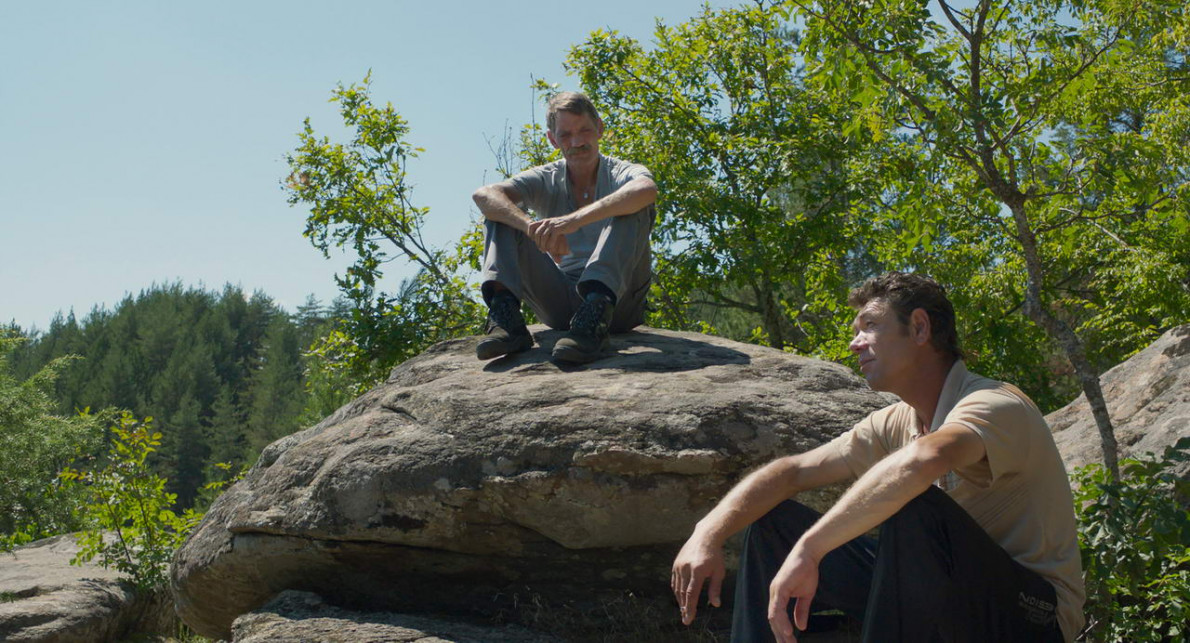 A group of German construction workers start a tough job at a remote site in the Bulgarian countryside. The foreign land awakens the men’s sense of adventure, but they are also confronted with their own prejudice and mistrust due to the language barrier and cultural differences. The stage is quickly set for a showdown when men begin to compete for recognition and favor from the local villagers.

Biography:
The German director was born in Bremen, in 1968. 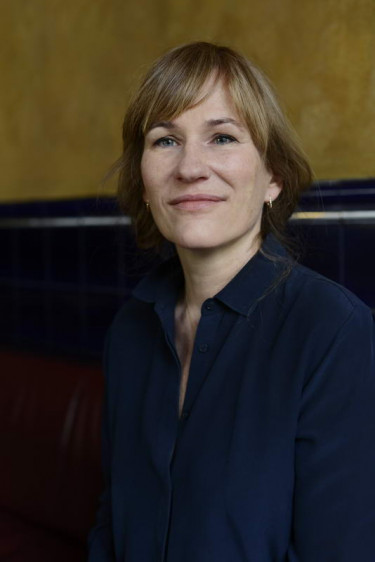 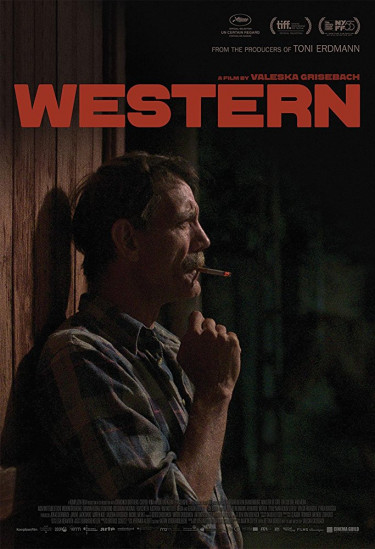 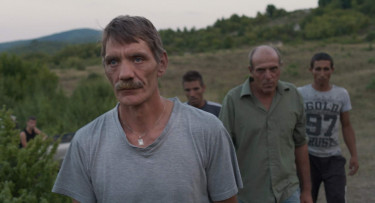