WHO SAW HER DIE?

WHO SAW HER DIE?

A child murderer has his eyes on a Venice-based sculptor’s red-haired little girl. After a few attempts, he manages to suffocate the girl and throw her body into the river while her dad is sleeping with his mistress at home. Feeling guilty, the sculptor tries to process the tragedy with his ex-wife and starts to investigate the case on his own when the police proves to be powerless. 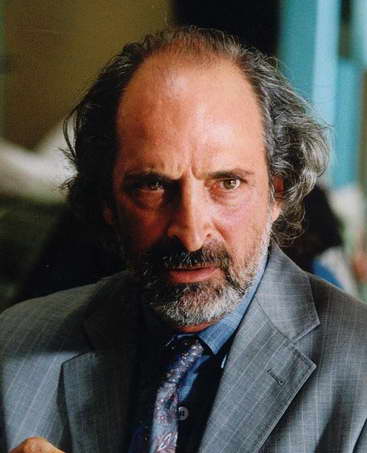 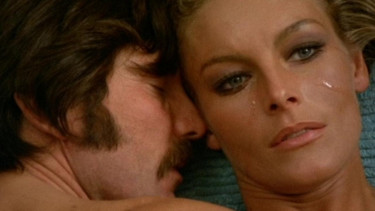