THE FIRST FILMS HAVE ARRIVED: A SUNDANCE WINNER AND THE WORLD PREMIERE OF A NEW HUNGARIAN DOCUMENTARY IN THE PROGRAM!

THE FIRST FILMS HAVE ARRIVED: A SUNDANCE WINNER AND THE WORLD PREMIERE OF A NEW HUNGARIAN DOCUMENTARY IN THE PROGRAM!

2021. April 09. Friday 14:08
Two documentaries have already accepted our invitation to the CINEDOCS competition program of the 17th CineFest Miskolc International Film Festival. The Hungarian premier of the 2021 Sundance World Documentary Directing Award -winner ’Sabaya’ and the world premiere of the new Hungarian documentary ‘Volt egyszer egy képregény’ [Once upon a time there was a comic book] will be held at the CineFest. The Festival is organized on 10-18 September 2021.

Sabaya has been one of the most critically acclaimed film of the 2021 Sundance and won the World Documentary Directing Award as well. The Swedish documentary follows a special group of the victims of the ISIS: the Yazidi women and girls abducted and forced into sexual slavery. With outstanding courage and bravery, a group of volunteers risk their lives to find and rescue these young girls from the most dangerous camp/prison in the Middle East, Al-Hol in Syria. The documentary records rescues, heart gripping meetings, and numerous close calls – it is truly one of the most moving stories of all times. Sabaya, distributed by Vertigo Média in Hungary, makes its Hungarian debut at the CineFest in September and will be screen in Hungarian theaters from November.

The trailer of the film is available here.

The world premiere and Q&A of the film is not the only thing comic book fans should wait for in September! We plan to organize a comic book exhibition, comic book mini-conference, comic book fair and workshop during the CineFest with the participation of several comic book artists and writers, publishers and experts. 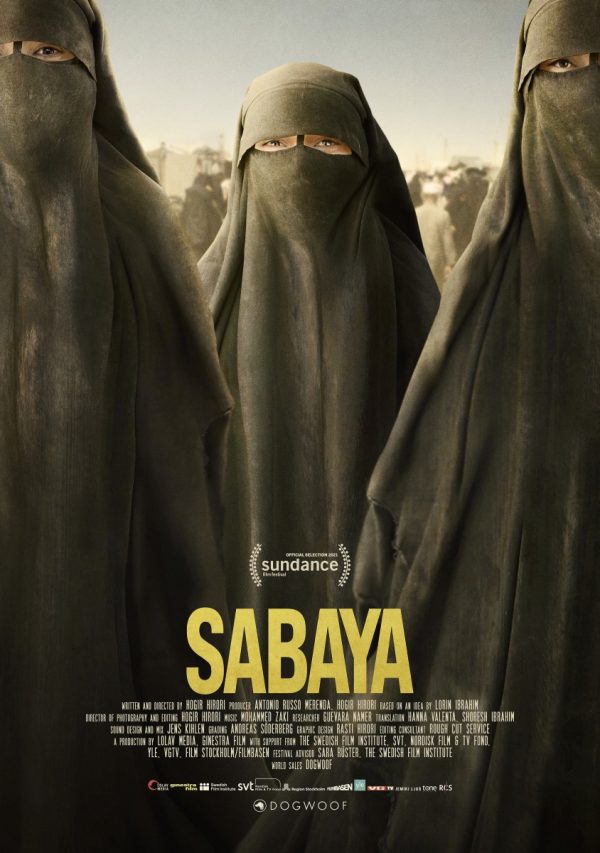