The Lifetime Achievement Award of the CineFest this year goes to Piroska Molnár!

The Lifetime Achievement Award of the CineFest this year goes to Piroska Molnár!

2022. July 13. Wednesday 22:27
Piroska Molnár receives Lifetime Achievement Award at the 18th CineFest Miskolc International Film Festival! The Kossuth Prize and Jászai Mari Prize-winning Hungarian actress will receive the award at the opening gala of CineFest on Friday 9 September. Piroska Molnár will also personally attend the world premiere of the documentary on Hungarian dubbing, Magyar hangja…, which will take place on Saturday 10 September at CineFest in the CINEDOCS competition program.

Piroska Molnár is a Kossuth Prize and Jászai Mari Prize-winning Hungarian actress, a meritorious and distinguished artist, a perpetual member of the Csiky Gergely Theatre and the Company of Immortals. This exceptional artist has delighted audiences with countless memorable theatre and film roles over the decades. She was a founding member of the Katona József Theatre and a company member of the National Theatre. In addition to her theatre and film roles, she is also known for her voice-over work, including the permanent Hungarian voice of Kathy Bates.
Piroska Molnár will receive the Lifetime Achievement Award at the 18th CineFest Miskolc International Film Festival in recognition of her career. She will receive the award in person at the opening gala on Friday 9 September in Miskolc.
Piroska Molnár is also featured in the new documentary Magyar hangja… The world premiere of the film about Hungarian dubbing will take place on Saturday 10 September at CineFest in the CINEDOCS competition program. The film will be screened in the presence of the filmmakers and Piroska Molnár, who will be available to answer questions from the audience after the screening.
The Magyar hangja… is a feature-length documentary about the history, past, present and possible future of Hungarian dubbing. It also looks at how dubbing and some emblematic Hungarian artists has become part of Hungarian cultural heritage and tradition. The documentary, Magyar hangja… provides a comprehensive overview of the profession, with dozens of well-known actors and professionals talking about the tasks and challanges. The film features Piroska Molnár and László Szacsvay, actors from the National Actors’ Association, Titanilla Bogdányi, Zoltán Csankó, Gábor Csőre, Attila Epres, Péter Galambos, Oszkár Gáti, Gábor Hevér, Nándor Holl, Artúr Kálid, József Kerekes, Ervin Nagy, Judit Pogány, Szabolcs Seszták, András Stohl, Tamara Zsigmond, among others. Among the top dubbing professionals are dubbing directors Orsolya Báthory, Orsolya Dóczi, Ildikó Orosz, Zsigmond Nikodém, and dramaturgs Eszter Pataricza and Tamás Tóth, who also talk about this unique and interesting form of art. Andrea Haber, the current head of Mafilm Audio, as well as legendary professionals such as Szilvia Dallos and Ferenc Haber are also featured in the film.

The trailer for the film is available here: https://youtu.be/-SOY4XyNaTQ

The documentary, Magyar hangja… is directed by András Csapó, edited by Anett Monok and Tamás Hegyvári, cinematography by Kornél Papp and Alexandra Tihanyi, sound engineer András Cseh. Magyar hangja… was produced by Vertigo Média in collaboration with RTL Hungary and Czettele Rental, produced by György Kárpáti and Balázs Berta. After the premiere at the CineFest the film will be shown on RTL Hungary’s platform. 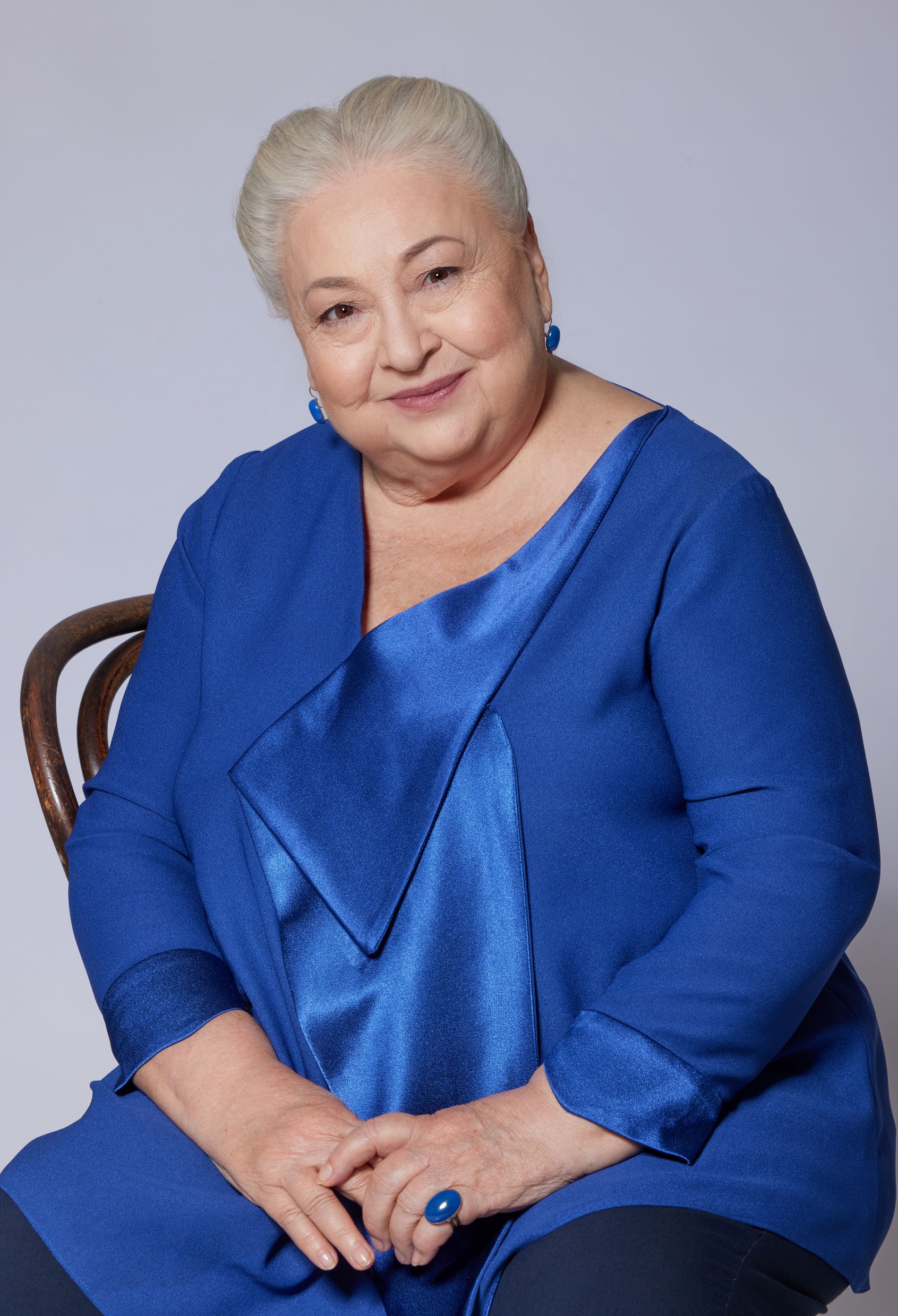 < THE COMPETITION PROGRAM FOR THE 18TH CINEFEST IS FORMING: TWO AWARD-WINNING CANNES THRILLERS WILL BE SCREENED FOR THE FIRST TIME IN HUNGARY AT CINEFEST!